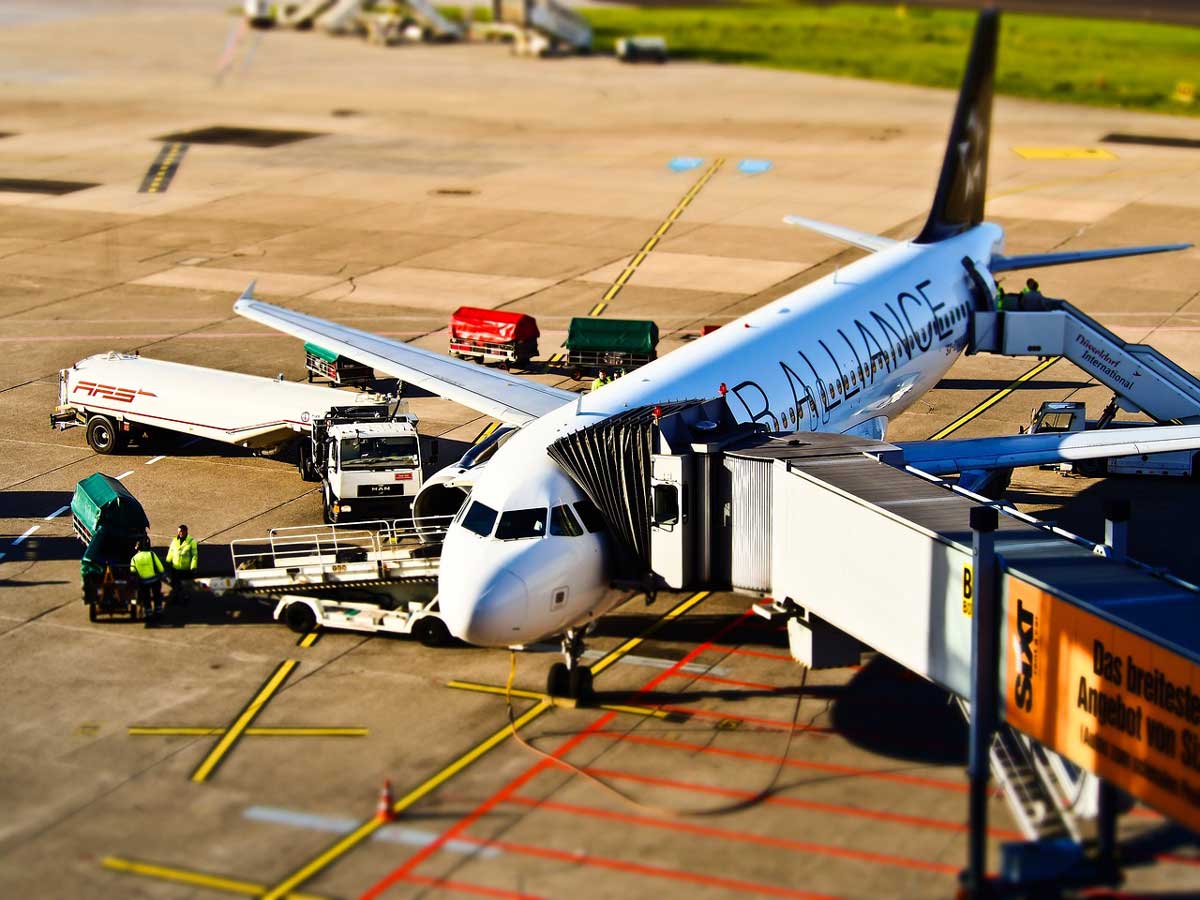 Aviation data experts from travel data provider OAG have published a report on the performance of airlines and airports in Europe in 2022. The ranking was based on the percentage of flights that did not deviate from the schedule by more than 15 minutes.

With the continent facing many aviation challenges, one of the European airports did not exceed 85% of compliance with the declared schedule last year.

However, here are the top five European airports in 2022 in terms of punctuality:

Germany’s Stuttgart Airport (STR) sits at the top of the list for 2022 with a punctuality rate of 84.20%. This is well below the levels recorded by several air harbors in 2021 and is more like the state of the industry during the mid-90s.

Clearly, in 2022, European aviation faced many challenges, such as shortages of personnel and strikes, which have made it increasingly difficult to carry out punctual operations. Stuttgart has also seen a relatively high cancellation rate, with 2.45% of its flights suffering this fate. At the same time, the results of the airport’s work turned out to be better than in 2019, when its punctuality was at the level of 78.75%.

In terms of cancellations, Ireland’s Dublin Airport (DUB) fared somewhat better, with just 0.99% of flights delayed last year. However, it is inferior to Stuttgart in terms of punctuality: 82.69% of its flights arrived or departed within 15 minutes of the scheduled one. In 2019, its rate was 76.73%.

In 2022, the only airport on the Mediterranean island of Malta, known as Malta International Airport (MLA), had relatively few flights canceled, with only 0.34% having this status on the scoreboard. But how did he manage to stick to the schedule?

Overall, 81.75% of the airport’s flights departed or arrived within 15 minutes of their scheduled time. This was enough for Malta to take third place in Europe, although, unlike its competitors, there was an apparent regression compared to 2019. Indeed, in that pre-pandemic year, the punctuality rate was 82.33%. However, even this level would not allow the Maltese to rise above third place today.

Fourth on the list, and the latest airport with over four-fifths of flights on time last year, is Rome Ciampino International Airport (CIA). Until 1960, that is, before the opening of the Leonardo da Vinci Fiumicino airport, it was the main airport in Rome, and its passenger traffic was more than 2 million passengers a year. In 2022, the second airport in the Italian capital reached 80.73%. This is more than 2.5% better than the 78.22% recorded in 2019. As for cancellations, there were few of them – 0.31% of flights were canceled for various reasons.

Rounding out the top five with an on-time rate of 79.67% is Norwegian Trondheim-Vernes Airport (TRD). Compared to pre-crisis times, namely 2019, his punctuality, according to the numbers, has decreased by 2.6%. Meanwhile, the cancellation rate was also quite high in 2022: a total of 2.75% of airport flights were not operated last year.