To make a vacation a success: Researchers have named the ideal time for a plane to take off 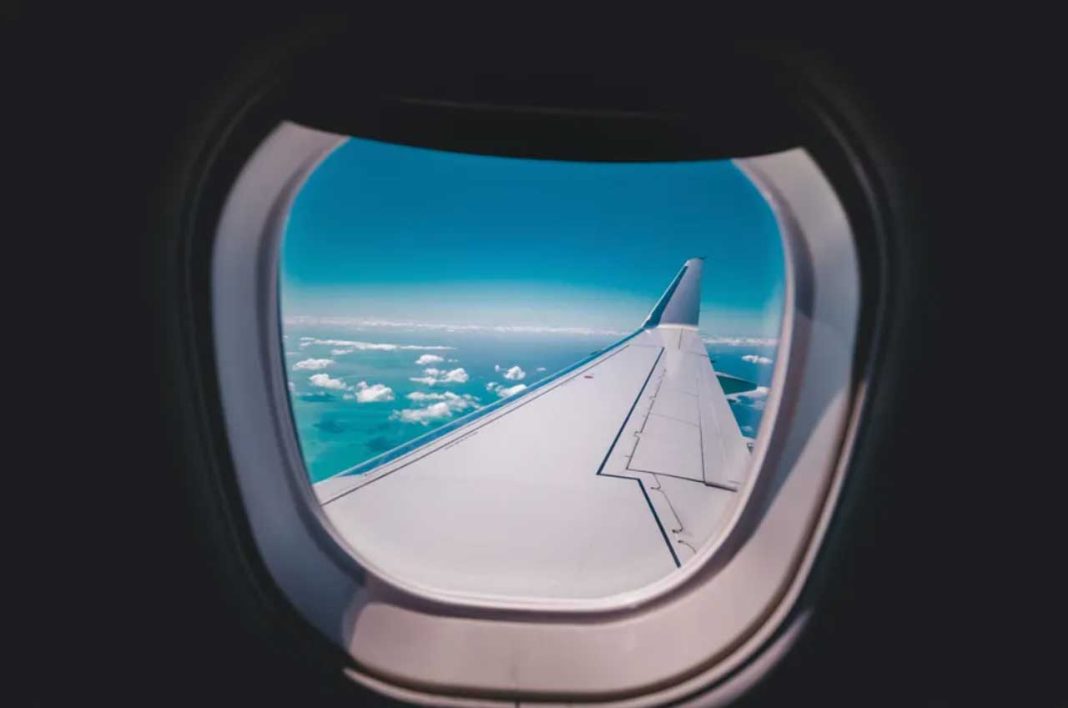 Experts explained why you should never book tickets for flights departing after 15:00.

A study by Expedia found that later flights are often the most problematic. Flights with a departure time after 15:00 have the highest chance of being canceled – by an average of 50%.

The Expedia study also found that the day travelers book their tickets can have a significant impact on ticket prices. It turns out that those who book tickets on Sundays instead of Fridays save about 20% on average on domestic flights. For international flights, savings average 10%.

In addition, historically, March is the most reliable month for travel with the shortest average delays.

Named features of the aircraft that will surprise passengers

Paradise with a bunch of prohibitions: what tourists are forbidden to do in the Maldives

Strange laws of the Egyptians, which it is better for a tourist to know

What tourists can not do in Israel