There are no more Europeans: Thailand announced incredible figures for tourist traffic 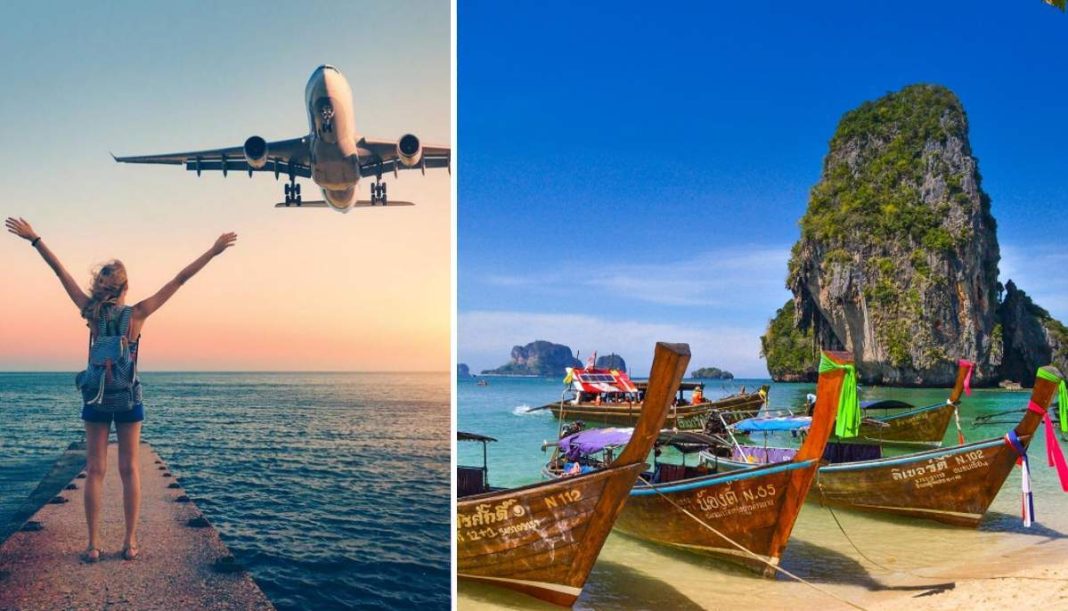 The government of Thailand announced incredible figures: according to them, from January 1 to September 8, the country received more than 5 million tourists, but Europeans are no longer among the leaders in terms of the number of tourists. Both Chinese and Russian tourists have disappeared from this list. And the main share in the inflow of tourists to Thailand now belongs to tourists from neighboring countries, primarily from Malaysia, who supply the kingdom with “short-term” tourists. We will emphasize once again that not only Russians, who do not yet have direct flights to Thailand due to air sanctions, but also Europeans are no longer on the list of leaders.

In total, 5,018,172 foreign tourists arrived in the “Land of Smiles” between January 1 and September 8. This was announced by Thai government spokesman Thanakorn Wanbunkongchana.

At the same time, the leading markets turned out to be exclusively Asian. According to the Tourism Authority of Thailand (TAT), the largest group of tourists came from Malaysia, with 751,397 arrivals. India was next with 480,825 arrivals. Laos was in third place with 310,464 arrivals. Cambodia had the fourth highest number of tourists in Thailand, with a total of 249,084 arrivals. By the way, last month, Great Britain was among them, but at the moment, according to the results of the six months, there are no Europeans on the list.

At the same time, tourism officials’ forecasts for the future are quite optimistic. According to TAT estimates, the number of tourists will reach 10 million, based on previous flights and hotel reservations for the next three months.