HomeTourismThe thinnest skyscraper in the world has been completed in New York
TourismUSA
28.11.2022, 18:10 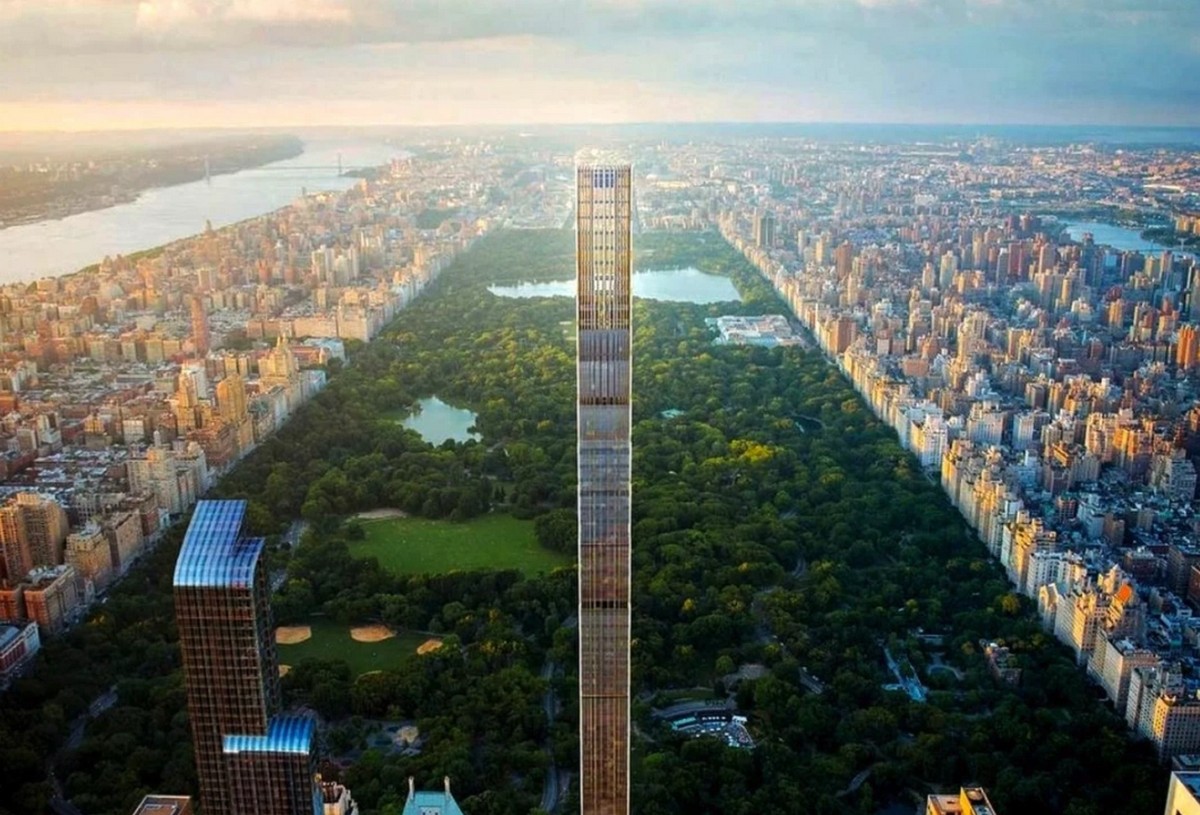 The thinnest skyscraper in the world has been completed. The height of the newly built tower is 435 meters.

The designers behind the world’s thinnest skyscraper have just given fans of the ultra-luxury lifestyle an early Christmas present.

New York firm Studio Sofield has revealed the interior of the Steinway Tower, a newly constructed 1,500-foot-tall tower overlooking Central Park. The announcement marks the completion of the luxury Manhattan landmark, built on the site once occupied by the historic Steinway & Sons company, bTV reports. 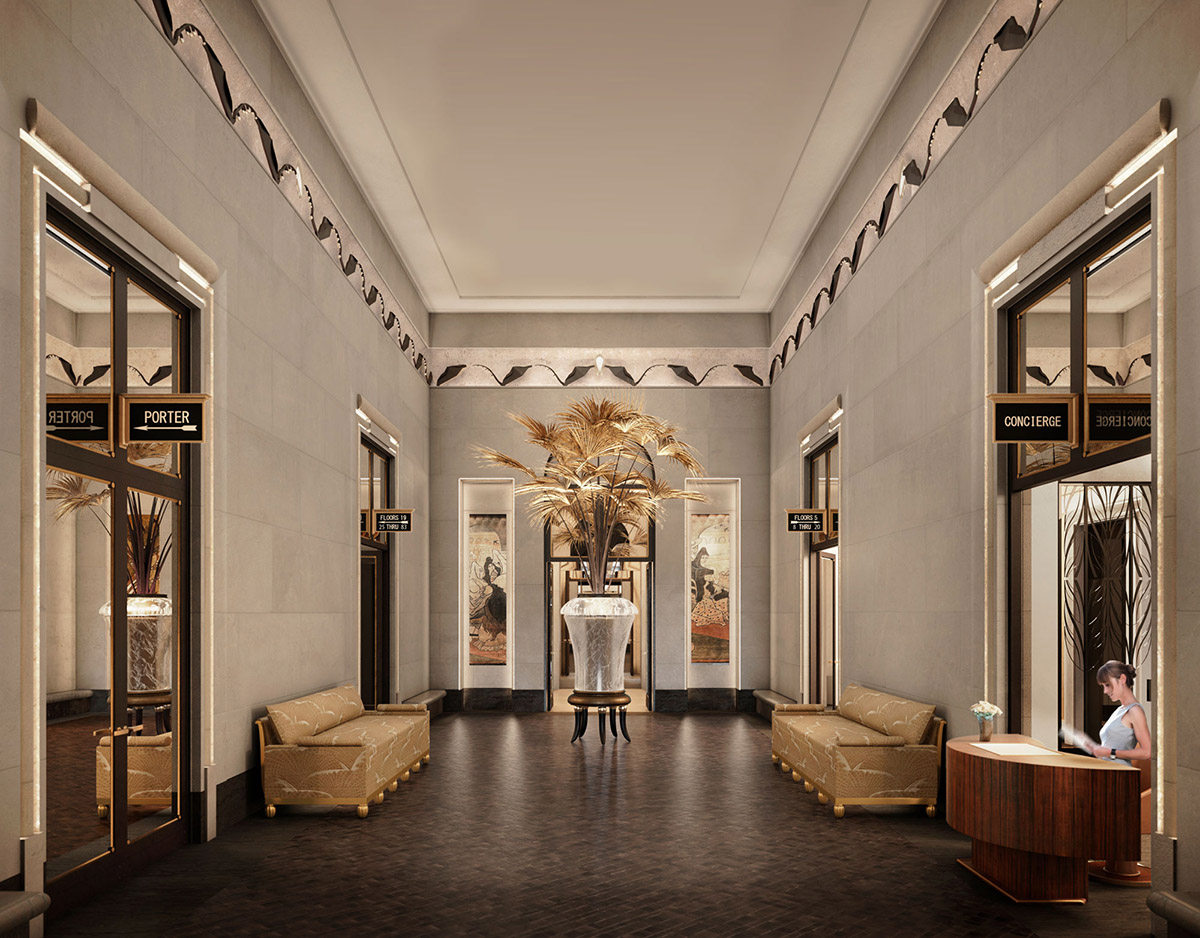 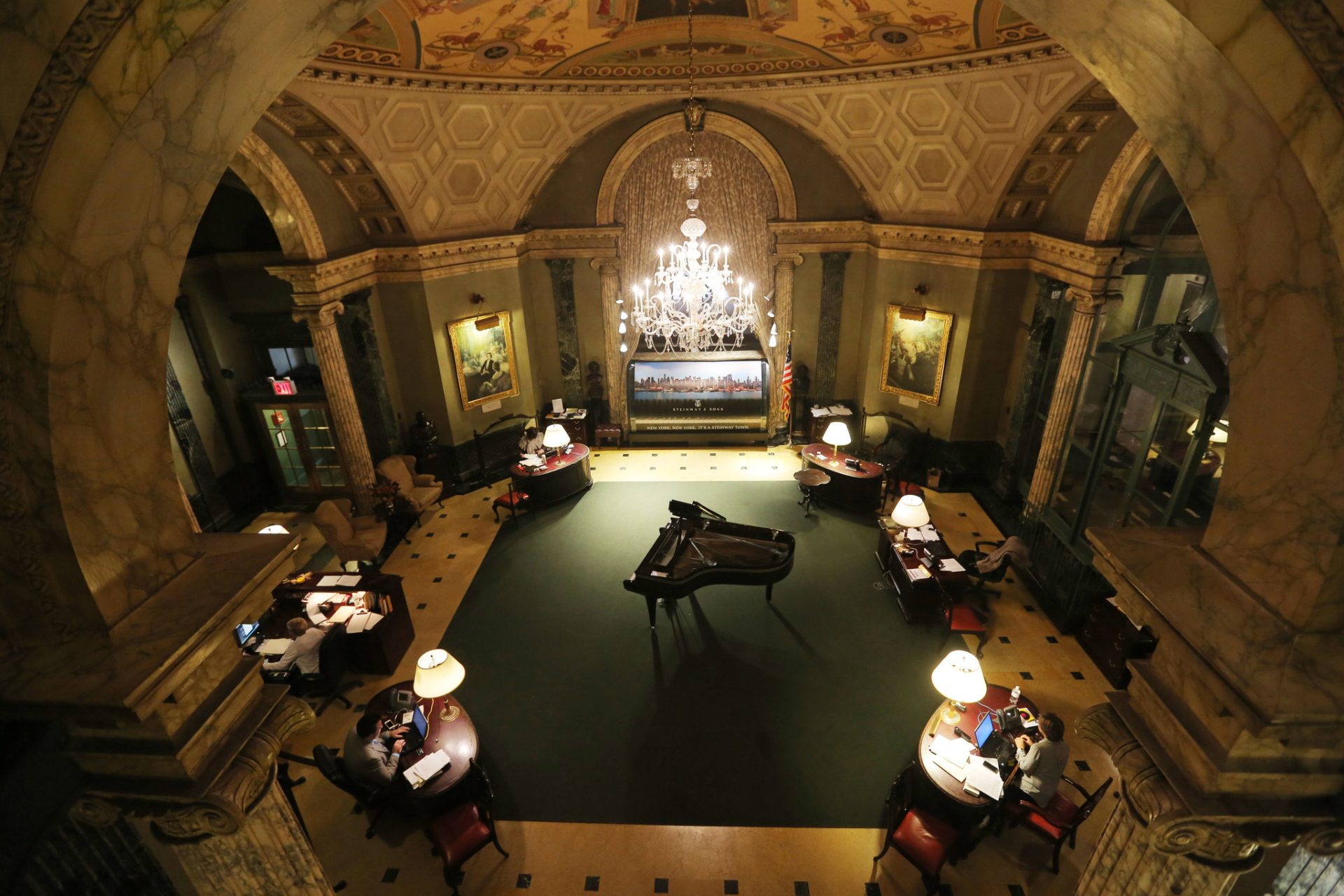 According to Studio Sofield, the interior of Steinway Tower was designed to recreate the grandeur of New York’s Gilded Age, a period in the late 19th century when the city’s boulevards lined the stately mansions of robber barons such as Andrew Carnegie and Cornelius Vanderbilt. according to CNN, thestreet with these buildings is located in the center of the city, which has become known as “Billionaire’s Row”, 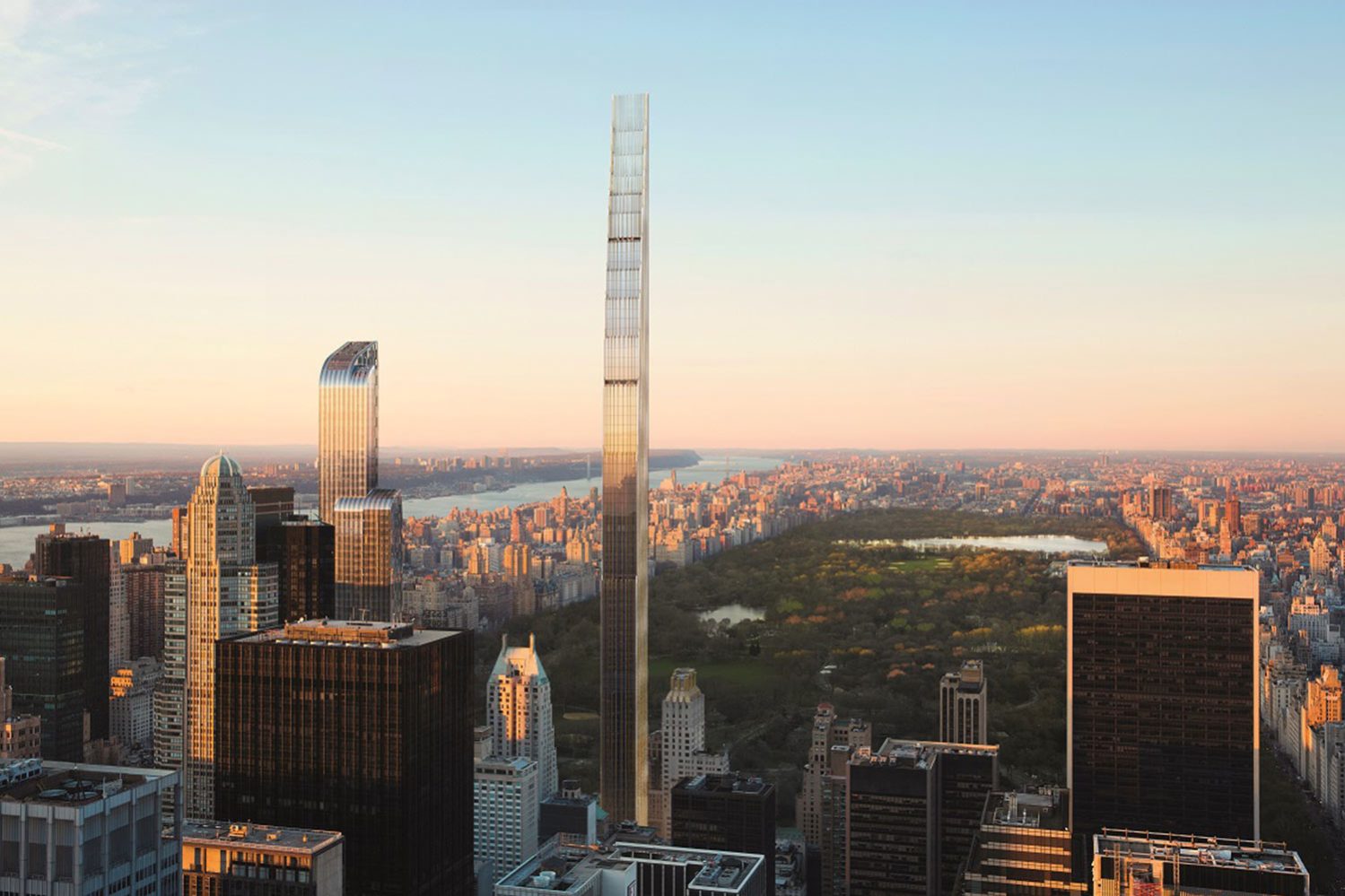 The interior of the building includes a 17-meter swimming pool, located in a light-filled space with floor-to-ceiling windows, surrounded by rows of palm trees. There’s also a modern take on the legendary King Cole bar in New York, with a decorative balcony and custom gold and silver murals.

Other amenities include private dining rooms with chef’s kitchens, a golf simulator, and a landscaped terrace. 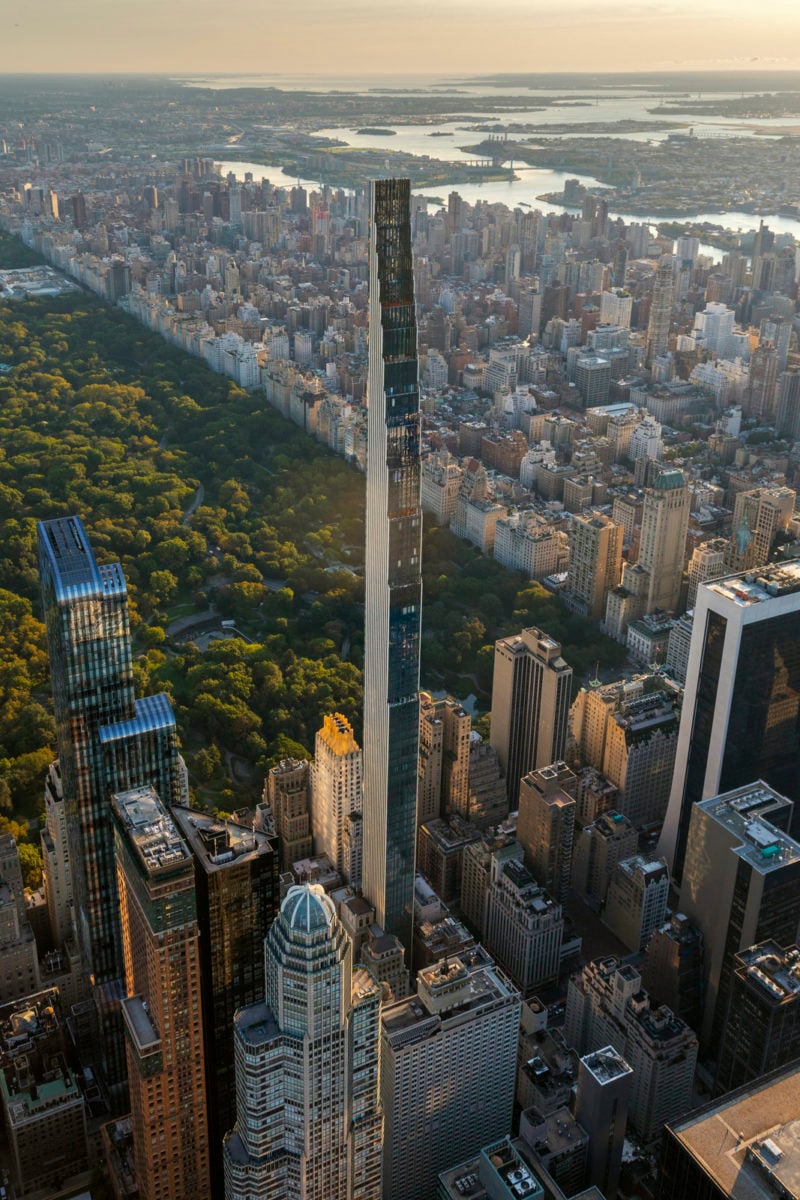 With a height-to-width ratio of 24:1, the architects describe the Steinway Tower as “the world’s thinnest skyscraper.” The tower’s facade consists of terracotta blocks, a material that changes color and texture when viewed in a different light and from different angles.

At 435 meters tall, it is also one of the tallest buildings in the Western Hemisphere, just behind two others in New York: One World Trade Center (541 meters) and Central Park Tower (472 meters). 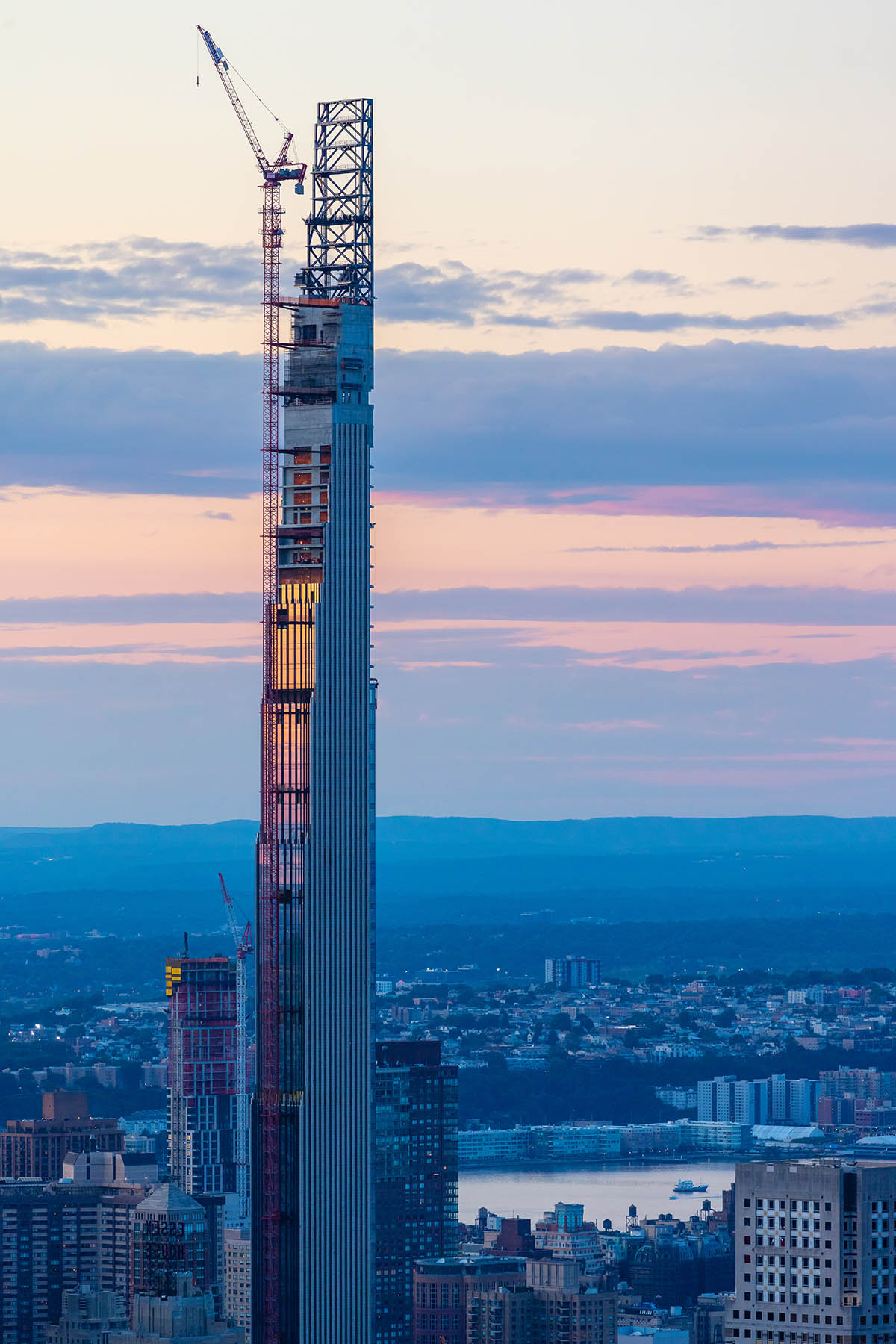 Ultra-slim skyscrapers, also known as “pencil towers,” became a defining feature of Hong Kong’s skyline in the 1970s. Since then, many major cities, including New York, have followed suit.

Apartments in the Manhattan skyscraper, developed by JDS Development Group and Property Markets Group, are priced from $7.75 million to $66 million.

Aidos Fortress opens in Istanbul after 12 years of restoration