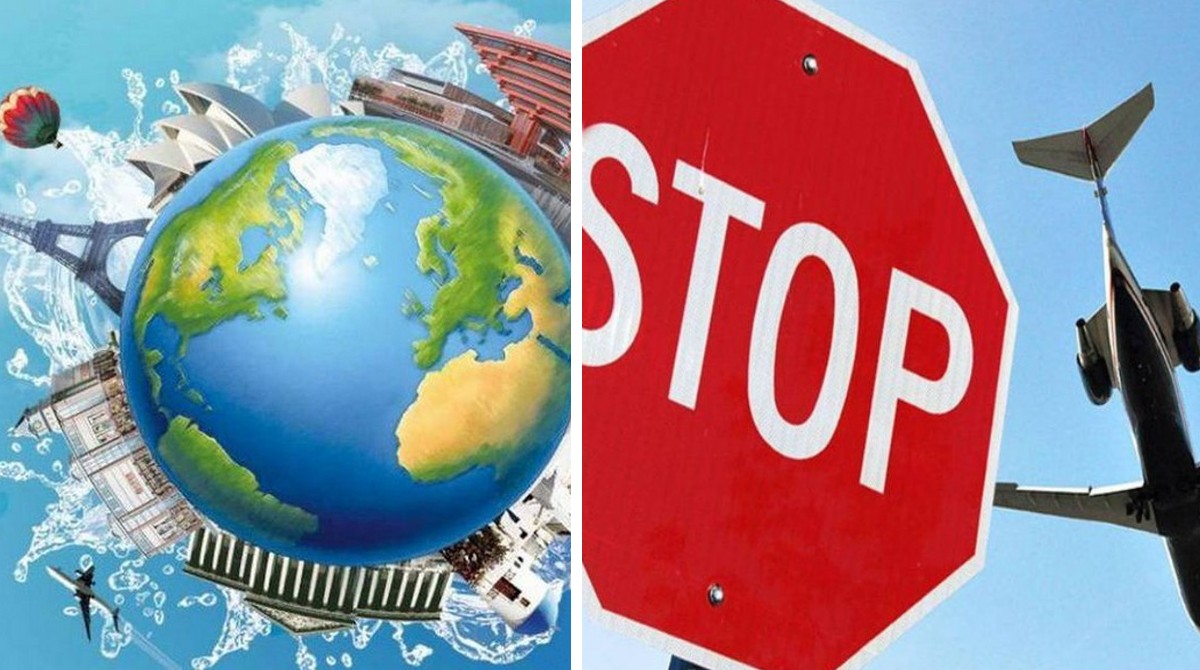 The list of 15 countries that have reached the status of dangerous lands of the fourth level, where tourists are categorically not recommended to travel, was presented by the US State Department. Curiously, among them, with caveats, were popular tourist countries, where American tourists – at least in the pre-war years – often made up the majority of visitors. “Just because a country is on the Tier 4 list doesn’t mean you can’t go there; it simply means that the State Department recommends that you do not go there,” the list’s compilers slandered separately.

Mexico – although American tourists fill Cancun and other resorts in the country, it is on the fourth danger list. The fact is that Mexico is a large country, and only some of its states were on the “black list”. The main reason is the high level of crime and kidnapping. At the same time, the resort states earned only the second level of danger.

Israel is also “zoned”. The territory of Gaza is considered the most dangerous and extremely not recommended for visiting.

Afghanistan is a country that, according to the State Department’s statement, poses a danger due to armed conflict, crime, civil unrest, kidnapping, and terrorism. Also, after the escape of the Americans from the territory of the country, the US embassy there is closed, and no one will provide help there.

Haiti, a country neighboring the popular Dominican Republic, is also recognized as dangerous. The main causes are “crime, civil unrest, and kidnapping”.

Yemen – a civil war is going on in the country, the State Department notes. With all the spillovers, i.e. “landmines, kidnappings, armed conflicts, health risks, terrorism, and civil unrest”.

Syria is another country where Americans are at risk of “kidnapping, the risk of unjust detention, armed conflict, terrorism, and civil unrest.” At the same time, the American embassy has not been operating in the country since 2012.

Sudan – the list of dangerous factors is roughly similar.
South Sudan is generally no different.

Somalia – is expected to add “piracy” to the list of threats from terrorism, conflict, and kidnapping.

North Korea was included in this list “due to the critical threat of wrongful detention in the country.” Tourists are also warned that tourism in North Korea is extremely strict, and travelers can only see the country as part of a tour.

Libya is another “running set” in a country with a failed democracy – the country is dangerous because of “kidnapping, civil unrest, crime, terrorism, and armed conflict.”

Iraq is another well-known country with the exact reasons for the danger.

Iran – in the country, the threat of abduction and illegal detention of US citizens was named as the main danger.

Burkina Faso is in a similar situation.

Belarus – we will give the justification in full. It was called a “country of the fourth level of danger” because of “the risk of detention, the arbitrary application of laws, and the concentration of the Russian military along its border with Ukraine.”

And Russia closes this list, which is not difficult to guess. The reason was primarily the risk of an unprovoked and unjustified war with Ukraine. The following can be cited verbatim: “persecution of US citizens, arbitrary application of local laws, restrictions on flights to and from Russia, terrorism and limited capabilities of the embassy to assist citizens in the country.”

Ukraine is also on the list — but with a very notable caveat: “For those brave enough to visit the country, the country has recently opened up opportunities for military tourism.”