The resorts of Thailand have been hit by a new calamity that will intensify: tourists began to suffer mass harassment 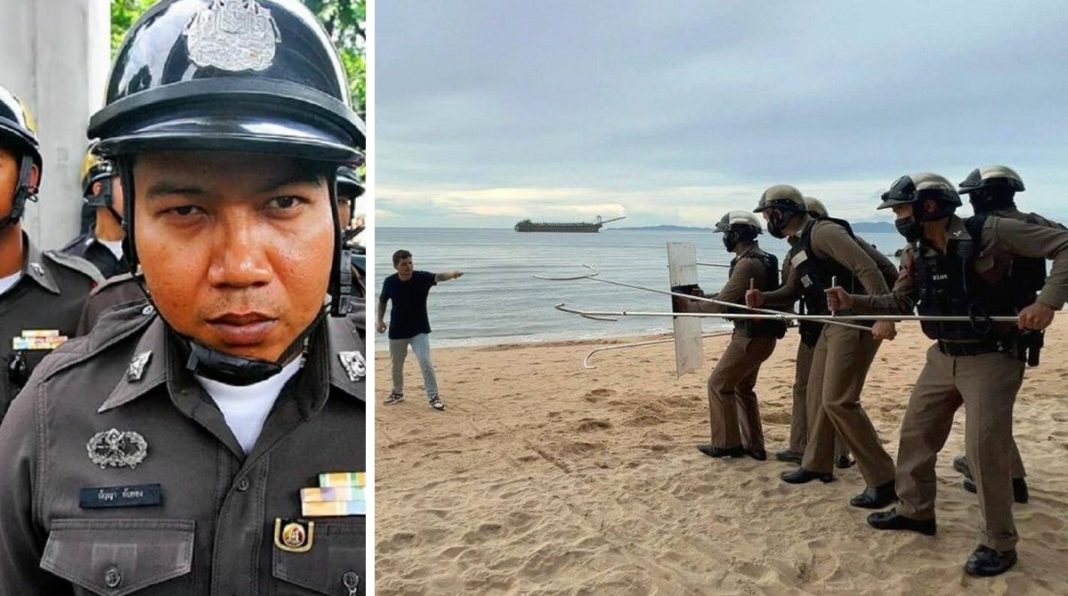 “Covid isolation” has bequeathed to the resorts of Thailand and, in particular, Phuket, another serious problem, which is already turning into a real problem for both residents and tourists. During the lockdowns, a huge number of stray dogs have multiplied in the resorts, which get lost in huge packs. This has already become a real problem for returning tourists: aggressive animals in some places of the resort attack people, and such “mass persecution” begins to scare away vacationers more and more.

So, according to Thai media reports, dogs chased people near Toh Sae Hill Public Park in the main area of ​​Phuket Town. The angry animals were “detained” by a special service: the dogs were temporarily put to sleep and taken to a shelter in the Talang area.

According to Thai experts, the number of stray dogs and cats is a problem for the whole of Thailand. It is not customary to destroy animals here, but they reproduce en masse. According to estimates made by Somchuang Rathanamungklanon, deputy director general of Thailand’s Livestock Development Department, in 2017 the number of homeless animals was 860,000, while in 2007 there were no more than 350,000. If the trend continues, then in another ten years – by 2027, their number will reach 2 million, and by 2037 there will be more than 5 million. This means that the risk of collision for tourists with a traveling pack of dogs will only increase.