HomeLifeStyleThe most picky housewife in the world was found on the Web
LifeStyleTourism
01.01.2022, 17:12 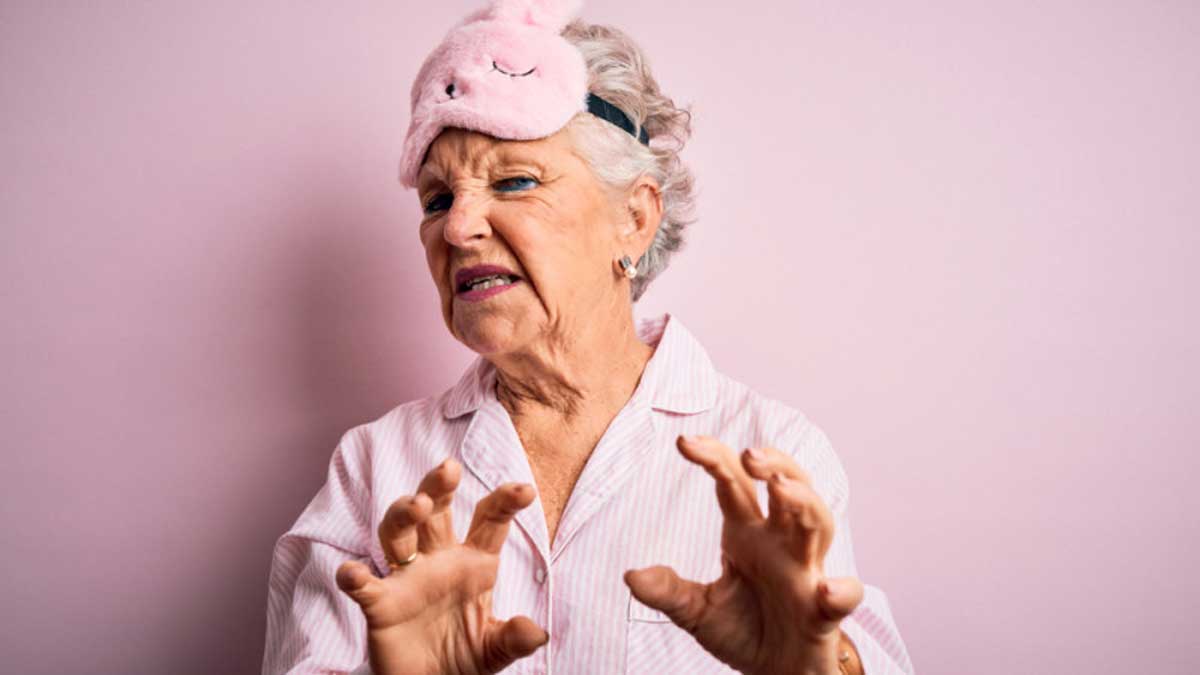 Imagine that you have rented an apartment: get close to the door, and next to it hangs a sign with instructions and requirements for the tenant. Inside the apartment above each item hang instructions for use – how to use the shower, from which mug you can drink and how to use the TV remote control. This is an unusual experience happened to American Tiffany Lee Ingalls. DIP with reference to the Daily Mail will tell about this case, which caused a stir on the Web.

The girl rented a room with the help of Airbnb service. Even at the entrance to the apartment she was confused by a sign indicating the requirements for the tenant. It contained a list of rules. Among them: do not smoke inside and outside, do not make noise after 22.00 and before 10.00, how to check out. Plus a detailed description of each room and the items in it, right down to where the electricity switch is located in the apartment. But the most interesting thing was waiting for Tiffany inside. In addition to reminders that the guest should not light fires, candles and incense, almost every item in the apartment was a sign with a user manual. The girl decided to share what she saw in Tik Tok.

“The owner of the apartment I rented through Airbnb had some obsessive whims. Even before you enter, you will be impressed by the detailed information guide on what to do, which literally indicates each moment of occupancy and describes each part of the room. There is even a note on how to use vents and storage boxes. My favorite tablet is a picture of a remote control that describes what each button does, “said Tiffany.

In the video, the girl shows two glasses that must be used strictly for their intended purpose – one for drinks, the other for a toothbrush. As well as a request in the shower not to move the curtain in the bathroom to the left. The video received over two million views and many comments. Some commentators supported the meticulousness of the host, others condemned.

“Why should you rent out your house if you clearly don’t want any life in your house?” when I am instructed on how to work with a TV, air conditioner or kitchen appliances, but this is an extreme, ”commentators write.

The girl did not disclose the location of the apartment and the name of the owner, but released another video in which she shared some details of her settlement.

“I settled here at the last minute, although it’s not in my rules. I usually look around for a long time, read reviews from other users. I looked at the first few reviews of this apartment, and I thought everything was fine. People wrote that the landlord is picky to the little things, but I’m calm about it, “said Tiffany.

It is known that the hostess also lives in the apartment. According to the girl, she is not against such rental options, because the owner can always tell you which restaurant is better to go or go for a walk.

“I can’t say that these demands have strained me so much that I wanted to leave. It’s just that the hostess is such a person, and that’s normal. On the contrary, I thought it was funny and wanted to share it with others,” said Tiffany.

Italy has simplified travel from EU countries since February