HomeLifeStyleThe flight attendant informed why passengers should not order coffee on board
LifeStyleTourism
28.11.2022, 16:02 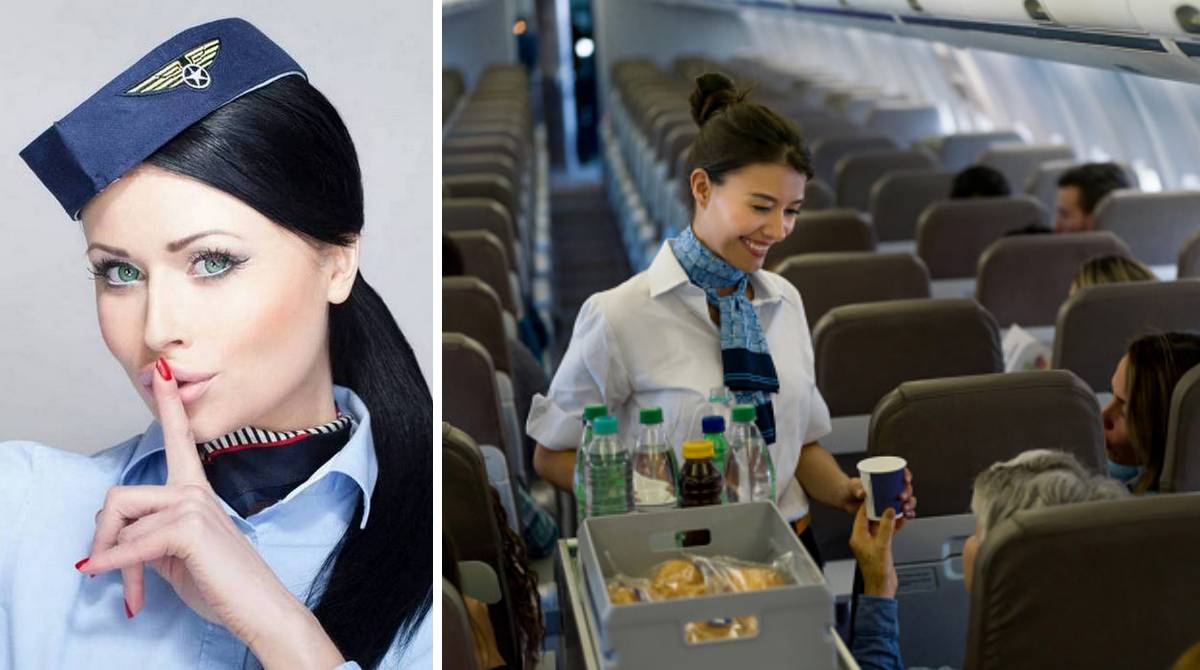 Air travelers should never ask flight attendants to bring coffee on board because the preparation of this particular drink annoys the staff the most. Madeleine Doyle, a flight attendant with 20 years of experience, told about other reasons for dissatisfaction with ordering a drink.

Speaking to Travel+Leisure, she explained that caffeinated drinks have the same effect on the body as alcohol on a flight. Drinking coffee before a flight can lead to frequent trips to the bathroom, and dehydration causes an increased need for the bathroom. Caffeine can also cause headaches and insomnia, which is not a problem if the traveler is trying to sleep during the flight.

So, Kevin Kwan, the author of the novel “Crazy Rich Asians”, who used to actively travel the world, told why he never drinks coffee on airplanes. In addition to alcohol, the famous tourist also avoids caffeine. “I also don’t drink caffeine at all. I have my ritual,” he said.

Avoiding coffee will also help passengers avoid jet lag. For example, Samantha Brown, who travels for a living as a television host, said the key to avoiding jet lag starts a few days before you travel.

“I try to limit my caffeine intake a few days before I leave for a trip, so it’s completely out of my system by the time I land. I try to wait to avoid caffeinated beverages until I can, and that’s when I allow myself a double espresso. Caffeine has a big effect on my body… We all hate serving coffee — I’m not sure flight attendants feel any different,” she said.

In turn, the stewardess confirmed this opinion in a conversation with the publication: “Despite everything that drives the flight attendant out of herself, passengers often change their minds about what kind of coffee they want to order. First, they say they want black, so we serve them black. Then they say no, they want cream and sugar. Anyway, it’s all bad coffee, what difference does it make how you drink it?”