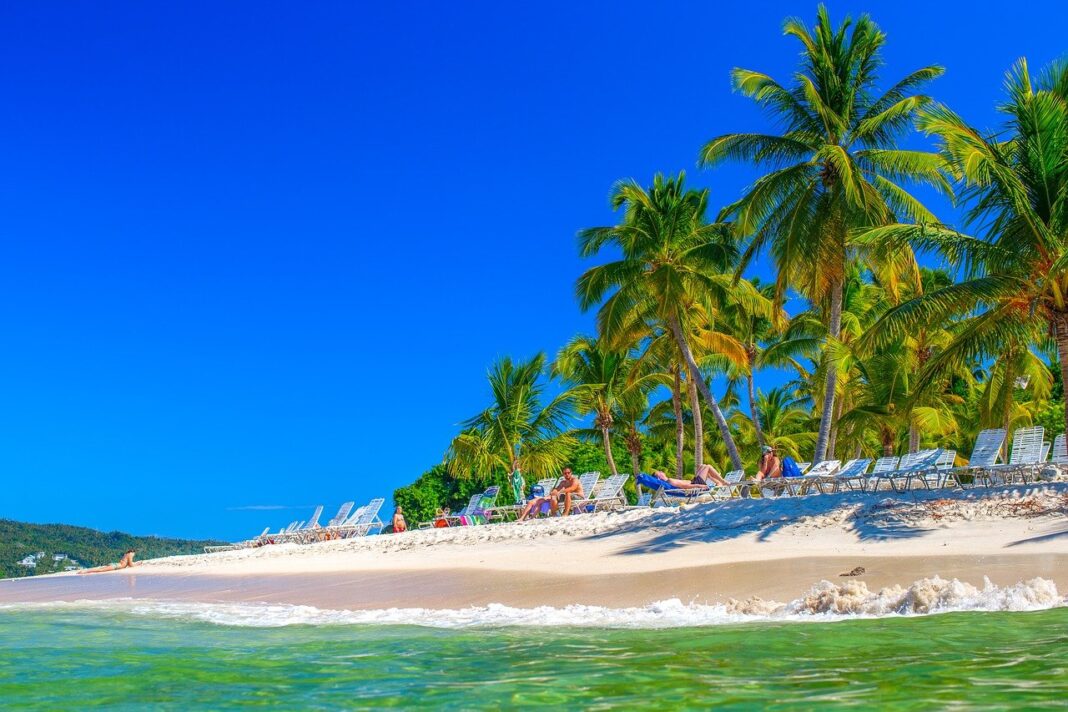 From 1 January 2022, the Dominican passport must be valid for 6 months from the end of the trip. This warning was received by tour operators on December 13.

“Until December 31 this year, inclusive, foreign nationals are allowed to enter the territory of the Dominican Republic for tourism purposes with a passport valid for the entire period of their stay and at the time of departure,” the statement said.

The information was confirmed by the Dominican Ministry of Tourism in Ukraine, Russia and Belarus.

Until December 31, there was a special order of entry into the republic, established by order of the migration service in late March. The Dominican Republic has lifted restrictions on the validity of foreign passports. Entry for tourist purposes was allowed according to the document valid during the trip. “If the order is not extended, the validity period should be 6 months again in accordance with the country’s migration legislation,” the mission said.

Travel agents are already sounding the alarm. “If this is really the case, what to do with tourists whose passports will be expired? For example, departure on January 2, and a passport until March 2. Under the new rules, they are not allowed to enter the Dominican Republic. And they may not have time to redo the passport. And who will be to blame then? ” The Dominican Republic’s tourism agency promised to comment on the issue later.