The Dominican government has provided shelter for Ukrainian tourists stranded there 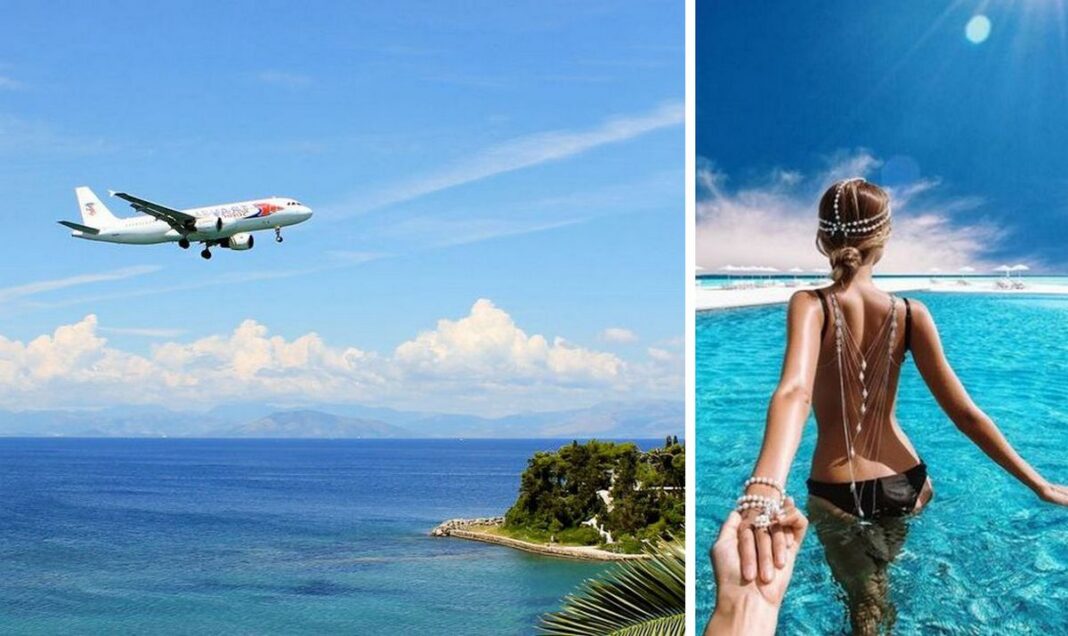 As reported by AFP, citing a statement from the Dominican government on March 2, many vacationers were almost on the street when their time at the hotel ended and it was time to return home. After some deliberations, the authorities in Santo Domingo, the country’s capital, have struck a deal with hotel chains to ensure tourists stay until a solution is found.

Approximately 1,900 Ukrainian tourists are stuck in the Dominican Republic. It is specified that they will stay in their hotels until a plan for their return home is determined. Honorary Consul of Ukraine in the Dominican Republic Ilona Oleksandrivna stated that there are now about 3,000 Ukrainian tourists in the country, 1,200 of whom have been expelled from their hotels.

“The Dominican government has pledged not to force any Ukrainian tourist to leave their hotel due to lack of resources,” the assistant consul later told reporters.

The Dominican Republic, one of the few countries that never closed its borders during the coronavirus pandemic, received 85,912 Ukrainian tourists in 2021.