HomeGreat BritainThe British passenger of the plane with a giant bust was transferred...
Great BritainLifeStyleTourism
24.09.2022, 16:30 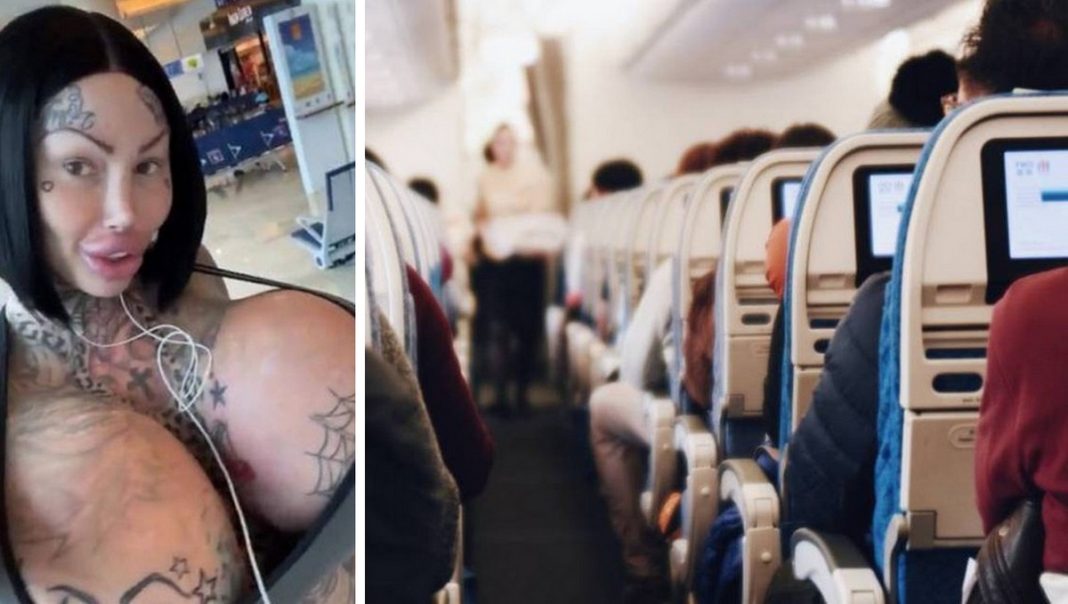 A foreign tourist, the owner of a giant bust and the title of “Biggest breasts in Great Britain”, was transferred by the airline staff to the kitchen compartment of the plane due to complaints and criticism from other travelers. As the Daily Star newspaper explained, the incident was not without a scandal.

The girl boarded a flight heading from Las Vegas to London after three months of work. She said she initially wanted to buy a business class ticket, but there were only economy class seats available, so she had to settle for a modest seat, which she said was “too small and uncomfortable for her big bust”.

During the flight, a tourist complained about a girl with a colorful appearance, who said that “Miss Breasts” was pressing on her companion and demanded that “this girl and her ridiculous tits move.” According to the model, the flight attendants also “treated her badly.” “They said that I need to stay away from everyone so as not to disturb anyone,” the girl complained.

As a result of the bullying, the British woman flew in a folding chair in the kitchen compartment of the plane alone as an outcast. She explained that only one stewardess showed mercy and brought her two pillows, which the passenger appreciated during the flight. According to the publication, the model publicized the harassment incident and filed a discrimination complaint with the airline, but has yet to receive an apology from the carrier.