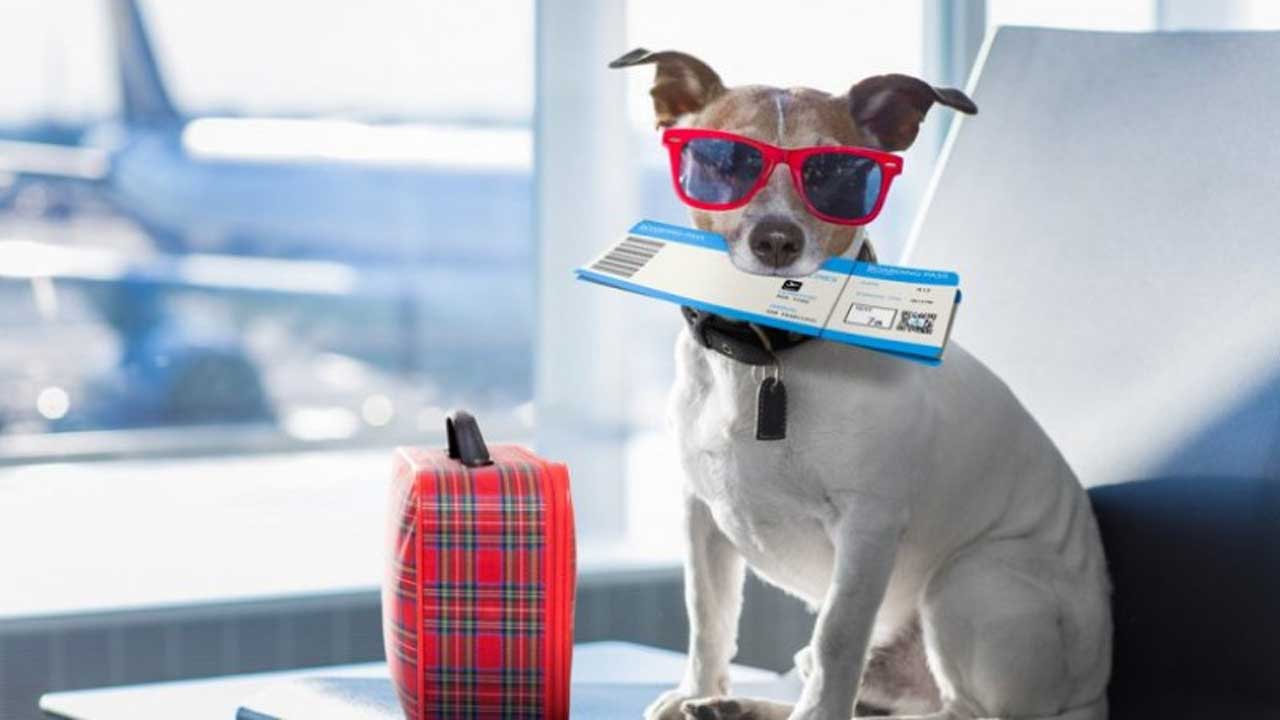 A 52-year-old traveler and blogger Laura McLaughlin Peterson shared a couple of TikTok life hacks on how to fly with dogs on airplanes. It’s time for airlines to create loyalty programs for pets, she said, as they often use their services.

Los Angeles resident Laura McLaughlin Peterson has been flying with her three pets for seven years. She says that most major airlines allow pets, namely pet dogs, to travel in the cabin with their owners instead of in the luggage compartment. To do this, you need to buy a ticket for your pet. In her case, it comes out to about 125 dollars for one animal.

She advises measuring the carrier, which, according to the rules, during the flight, the passenger will put under the seat. This is to make sure the bag will fit under the seat on the plane. Laura says that there were times when they had to change flights because the carrier did not fit. The blogger notes that dogs must weigh no more than nine kilograms to be allowed on the plane.

Laura also said that during the screening, the passenger must remove the pet from the carrier and go through the metal detector archway with the dog in his arms, while bags and carriers are checked. At the same time, during the flight, dogs are not allowed to be taken out of carriers.

The third tip is not to feed your dog too much before the flight and not to give a lot of water.

“Fortunately, we never had such a problem (with the toilet). We limit their food and water before the flight so they don’t have a need,” says Laura.

The American says that airports have special places for “helping animals” that are available before takeoff and after landing.

In general, dogs evoke a positive response from others. And in the comments, people are surprised that some passengers are willing to buy a ticket for their pet, and are interested in traveling with a furry friend.