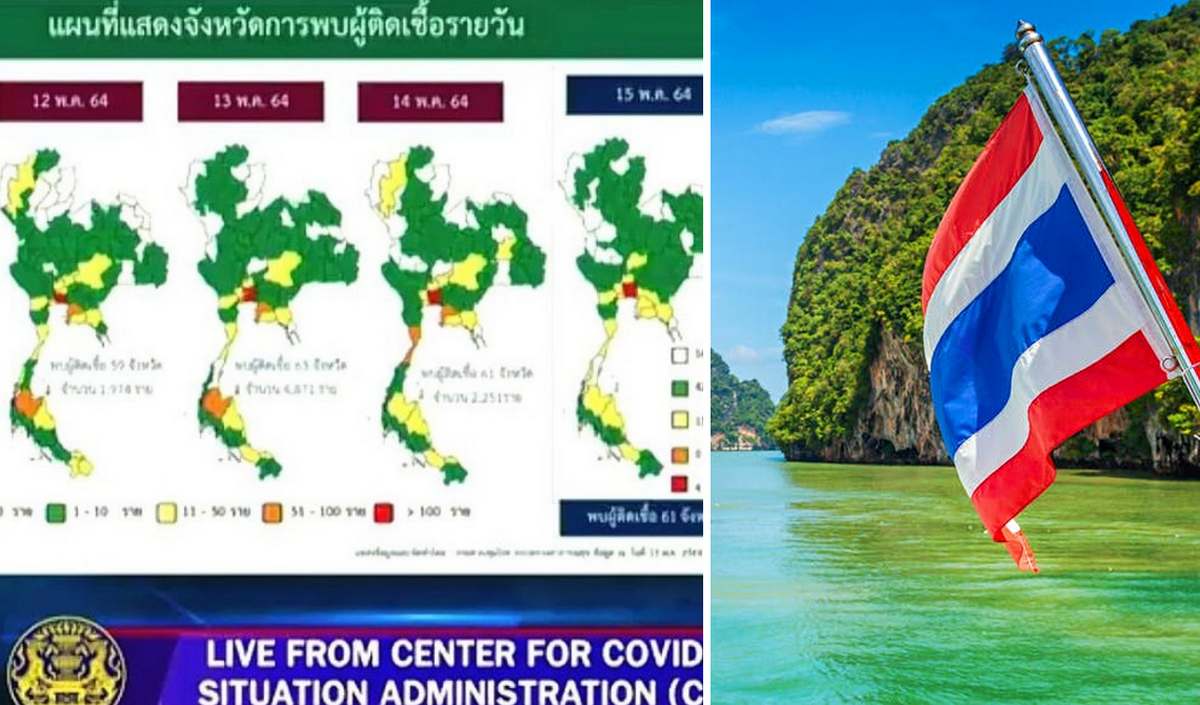 In Thailand, approved a new gradation of provinces on the level of “cow security”. Now there is not a single “dark red” province left where there is a curfew.

Instead, the Thai operatives have reclassified three tourist provinces, Kanchanaburi, Nonthaburi and Patum Thani, as “blue zones” for launching pilot tourism programs: they are reopening to tourists entering the kingdom from abroad.

Currently, the list of Thai provinces by degree of danger and restrictions is as follows:

Earlier, “DIP” wrote that “Entry to Thailand will be easier and a little cheaper: new rules have been approved for tourists“.

Azur Air Ukraine has been granted the right to operate regular flights to Greece, Italy and Spain