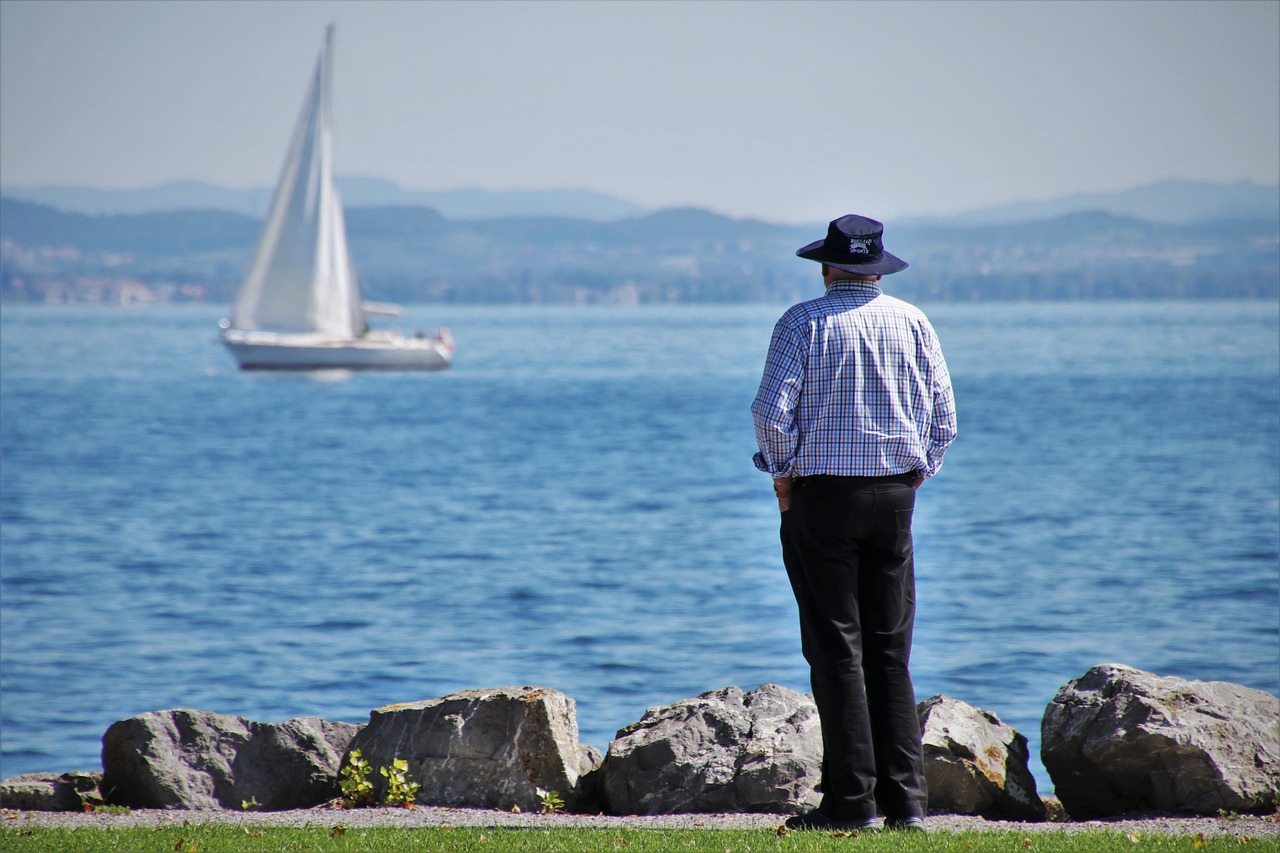 Swiss authorities have rejected a French citizen’s application for citizenship after he was found guilty of speeding twice.

The decision to dismiss the application for citizenship of a Frenchman who has lived in Switzerland for almost four decades and owns luxurious clinics and hotels was taken by the Swiss Federal Administrative Authority.

According to the global information platform Swiss Info, the defendant was considered a well-integrated as well as financially stable person with a net worth of millions of Swiss francs.

However, after he was caught driving at 80 km/h in an area with a 40 km/h limit, authorities decided to reject his 2018 naturalization application.

At the same time, the prosecutor’s office of Geneva issued a sentence to a French citizen, and also issued a fine.

Taking into account the offense committed by a French citizen, the Swiss Federal Administrative Court ruled that a person with a criminal record cannot claim “successful integration”. Moreover, the court added that citizenship could not be granted before the probationary period had expired.

This means that a French citizen will soon be able to apply for citizenship again.

Citizens of other countries may be granted Swiss citizenship provided they meet certain requirements.

Simplified naturalization only applies to a few categories of people, and the decision is made faster because it is in the hands of the federal government.

Ordinary naturalization, on the other hand, is a more complex process, since it must go through the cantonal, communal and federal authorities of the country.

The general rule for ordinary naturalization is that a person must prove that they have lived in Switzerland for ten years and have a permanent residence permit.

In addition, naturalization applicants must also prove that they have successfully integrated into society and have knowledge of the history and traditions of the country. Moreover, those who apply for naturalization must also not pose a threat to Swiss security.

However, procedures as well as requirements may vary from one canton to another. For this reason, everyone is advised to familiarize themselves with the rules in force in their canton when it comes to applying.

Became known the details of obtaining a new Spanish visa