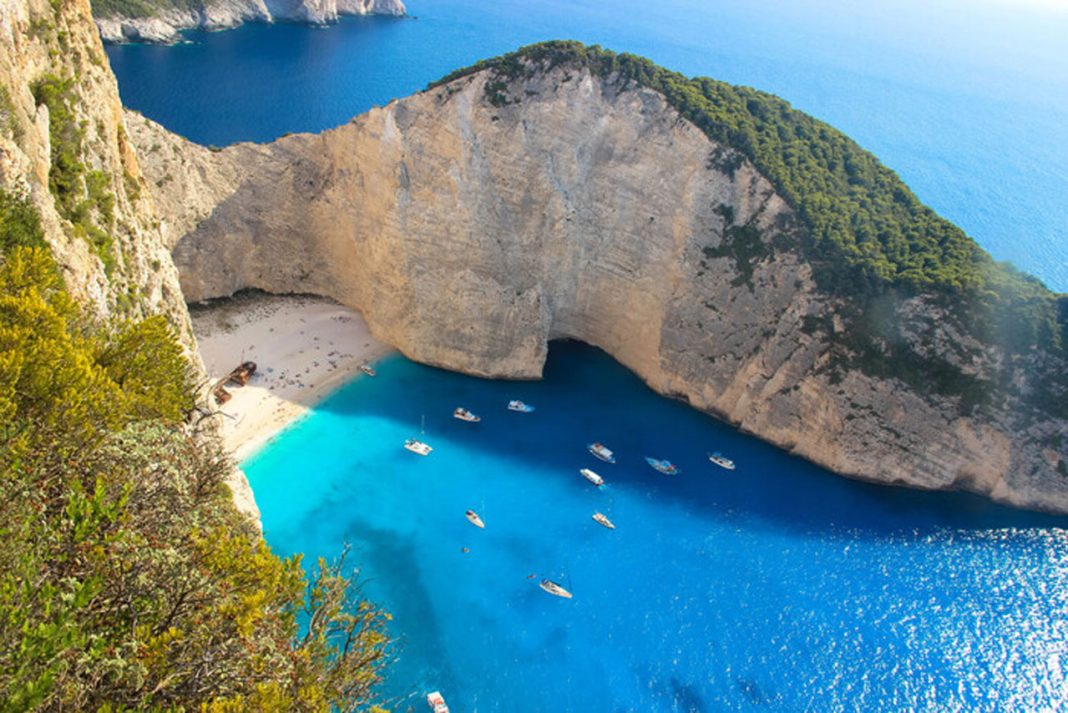 According to the Greek Reporter, on the island of Zakynthos in Greece, a rock collapsed on the world-famous beach of Navagio, located in the bay of the same name.

This happened after an earthquake of magnitude 5.3 occurred on September 8 near the Greek island of Kefalonia, about 70 km from Zakynthos. A few hours later, part of the rock broke off and fell onto the beach. Fortunately, there were no victims or injured.

Access to the bay is now closed to tourists and ships.

Recall that in 2018, a rock collapsed on a usually deserted part of the beach, then seven people were injured.