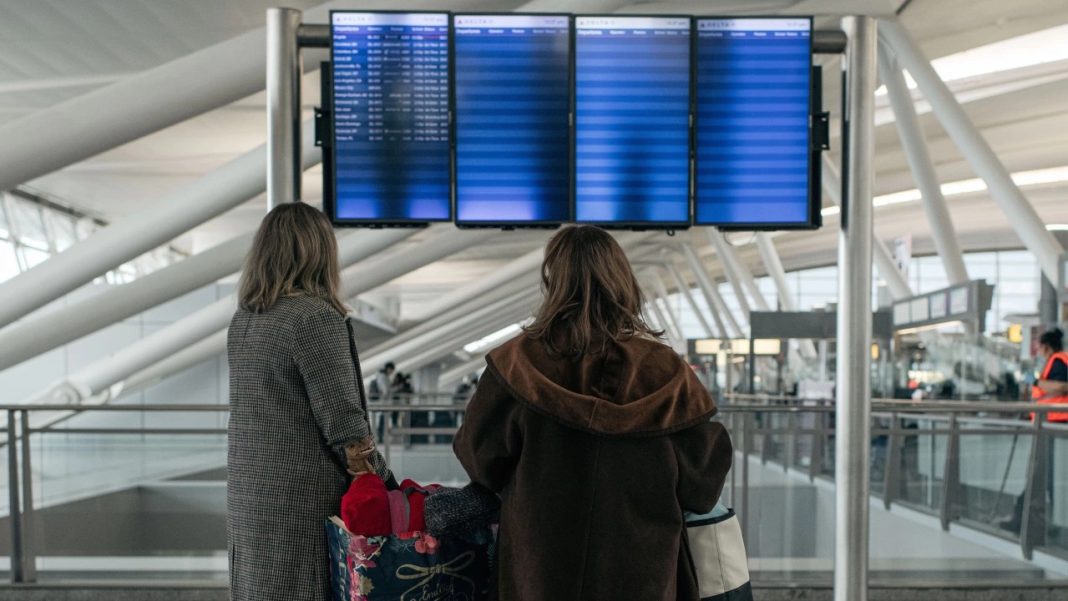 More than 100 flights to and from the Canary Islands have been canceled due to the tropical storm, Reuters reported, citing airport operator Aena.

In total, the operator announced the cancellation of 141 flights to and from various islands of the Spanish archipelago off the northwest coast of Africa. Previous figures were 82.

There are reports of flooded and blocked streets by fallen trees.

Storm Hermine, coming from the Atlantic Ocean, has hit the Canary Islands, bringing downpours to this popular tourist destination.

Spain’s national meteorological agency has issued a “code red” warning for the islands of Gran Canaria, La Palma, and Hierro from noon to midnight today.

Schools in the Canary Islands will remain closed tomorrow as a precaution, the regional government of the Spanish autonomous region has decided.

Hermina was forecast to hit the archipelago as a storm, but it weakened and was downgraded to a tropical depression today by the US National Hurricane Center.

However, showers are expected to continue in the Canary Islands tomorrow.