HomeQatarQatar will close its borders. Only football fans will be allowed to...
QatarSportTourism
29.09.2022, 16:30

Qatar will close its borders. Only football fans will be allowed to enter the country 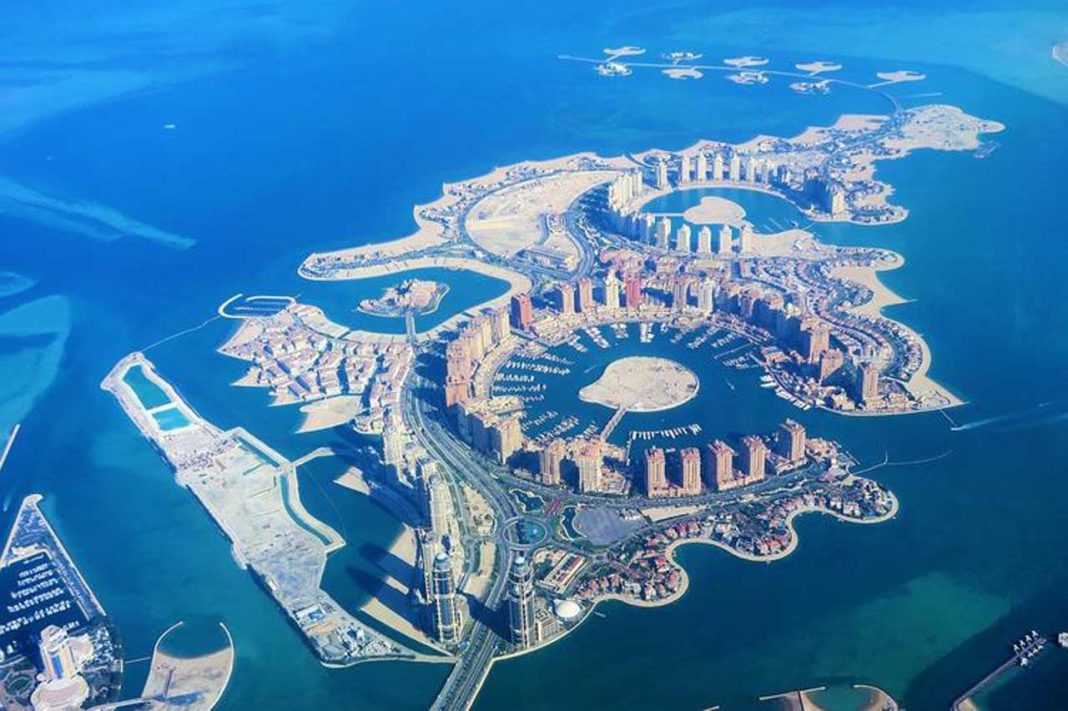 Between November 1 and December 23, Qatar will close its borders to everyone except participants and fans of the World Cup.

All land, sea, and air borders of Qatar will be closed to anyone who does not have a Hayya Card, the official World Cup Fan ID.

Championship matches will be played from November 20 to December 18, and Hayya cardholders will be allowed to stay in the country until January 23, 2023.

To reduce traffic congestion ahead of the world-class tournament, the Qatari authorities have decided to reopen the old Doha International Airport.

Residents, citizens of Qatar, and the Gulf countries residing in Qatar, as well as anyone with a personal or work visa, will be able to enter the country freely, as before.

FIFA has sold 2.45 million of the 3 million tickets available and many thousands of fans are expected to arrive in Doha as early as mid-November.

Most of the football fans during the World Cup will stay in neighboring countries, mainly in the UAE. Huge fan zones with screens for broadcasting matches are being built in Dubai, and hotels are already waiting for guests.