HomeSpainPopular among tourists, the Spanish islands are introducing free travel for the...
SpainTourism
17.11.2022, 21:10 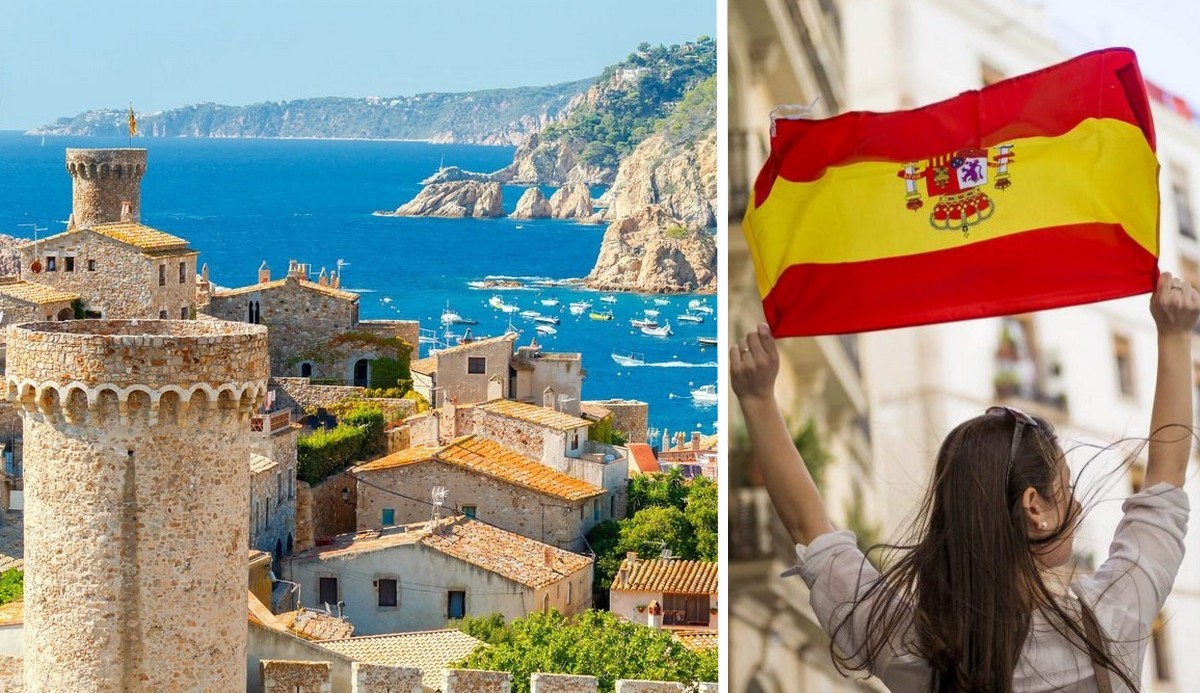 The Spanish Balearic Islands announced the possibility of free travel for 2023. Moreover, the reason for such generosity is the desire to reduce the number of cars on the islands and transfer tourists to public transport. True, there is one but – it remains to be seen whether this event will affect tourists, and if so, to what extent.

Meanwhile, according to the British The Sun, the preliminary information is as follows: to use the free transport, you will need a transport map of the Balearic Islands. Its owners can travel by both buses and trains without spending a penny. And this will apply to all the islands — Ibiza, Mallorca, and Menorca. But the details of how to get such a card and whether tourists will be able to get it have not yet been announced.

There is a “spoon of tar” in this scheme: car rental prices on the islands have increased 300% this year and amounted to 130 euros per day. In the future, prices are expected to rise even more. In addition, let us remind you that the islands’ authorities have unequivocally stated that “cheap” tourists – mainly British “alcohol tourists” are not needed on the islands and a tough fight will be waged against them. Read details at this link.