HomePolandPoland prohibits the entry of Russian citizens by air and sea transport
PolandRussiaTourism
26.09.2022, 19:10 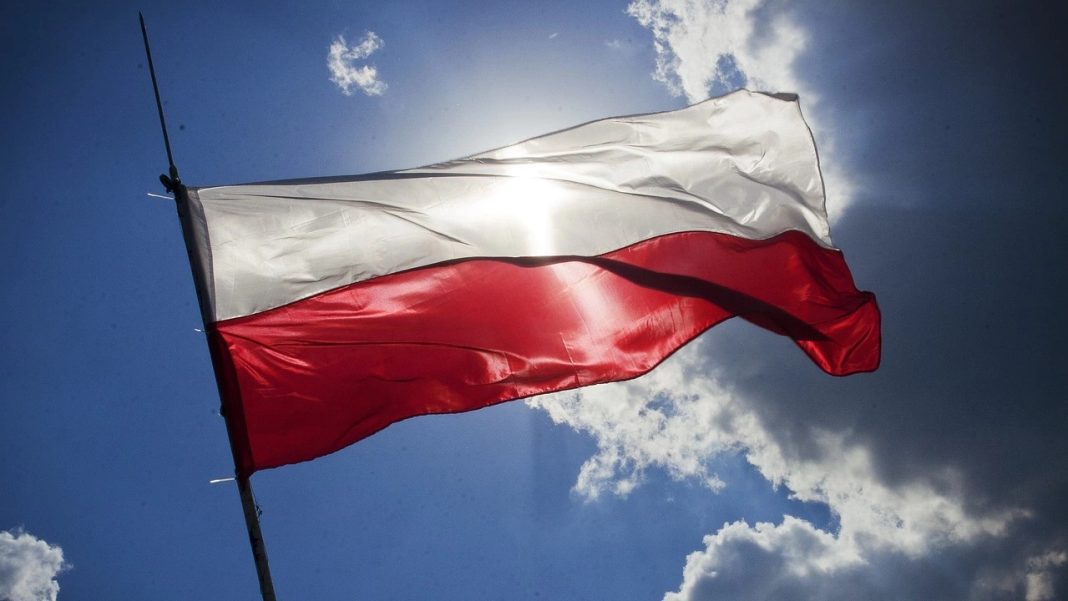 Poland prohibits the entry of Russian citizens crossing its territory by air and sea.

Deputy Interior Minister Bartosz Grodecki explained that the ban will be postponed for one week so that air and sea carriers have technical time to adapt to the new conditions, the world media reported concerning Darik.

Poland has announced that it will stop issuing visas to Russian citizens.

The Polish Ministry of Foreign Affairs also announced that it is joining Finland, Estonia, Latvia, and Denmark in the effort to launch an EU-wide ban on issuing tourist visas for Russians.

If the carrier allows the banned citizen to enter the EU through Polish border crossings under the new rules, he will be corrected and taken back to the original point of departure, the Anatolian News Agency reported.

We will remind you that initially Estonia, Latvia, and Finland proposed to introduce a joint ban on issuing tourist visas to Russians throughout the EU.