HomeNorwayOnly one land access point to Europe remains for Russians: the local...
NorwayRussiaTourism
03.10.2022, 13:05

Only one land access point to Europe remains for Russians: the local authorities are thinking about its quick closure 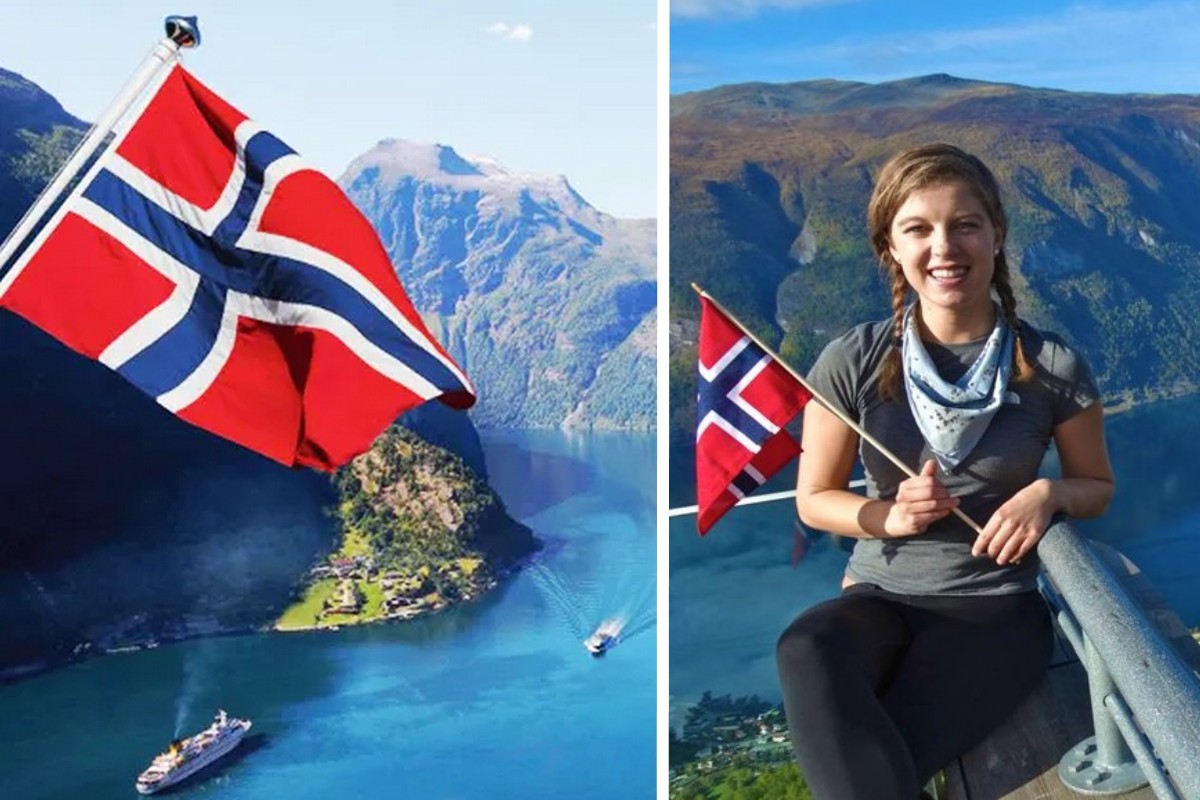 The representative of the Ministry of Foreign Affairs of the Kingdom, Ragnhild Holland Simenstad, did not answer whether Norway will follow the example of Finland and prohibit the majority of holders of tourist visas from entering through the Sturskug border crossing, explaining that the Ministry of Justice should comment on this matter later.

According to the Barents Observer, in turn, the agency has not yet undertaken to answer the questions regarding the blocking of borders for Russians, because has not yet made a final decision while pondering. This means that Sturskug currently remains the only land border with Europe open to Russian tourists.

Reference: Sturskug is a settlement in Norway, where the only regular automobile checkpoint on the Russian-Norwegian border is located. On the Russian side, the point is called Borysoglibsk.

Like Finland, Norway in recent years has also given priority to issuing multiple-entry visas valid for three to five years. This means that many travelers who received Schengen visas before the coronavirus pandemic can still enter through the northern Sturskug land checkpoint on the border between the Schengen area and Russia. So far, the Norwegian authorities have not given an unequivocal answer to the possible changes in the rules of entry to Sturskugu, probably by monitoring the statistics at the border.

By the way, they note that the flow of Russian men with Schengen in their passports has increased dramatically.

However, it may be weeks or even days until the window to Europe for the Russians closes because The EU Commission has already issued joint guidelines for action in border areas against Russians. It should be noted that the Kingdom of Norway, although not a member of the EU, is a member of the European Economic Area (EEA) and is closely related to the European Union, supporting almost all sanctions against the Russian Federation.

As a reminder, from midnight on Friday, September 30, citizens of the Russian Federation can no longer travel to Finland or transit through it, if their main purpose is tourism. Finnish authorities have imposed unprecedented restrictions on entry into the country, closing its eastern border to Russian travelers. Only certain categories of citizens of the Russian Federation, the number of which is very small, are now allowed to cross the border crossing. “The restriction will apply until further notice,” explained Foreign Minister Pekka Havvisto at a press conference in Helsinki.

Finland’s tough measures were a response to Russia’s war in Ukraine and referendums in the occupied territories. Thus, the Minister of Foreign Affairs stated that Finland fears for its reputation in international relations if Russian travelers can continue to use the country to circumvent restrictions imposed on air travel: all passenger flights between Europe and Russia were banned after February 24.

However, there are a few exceptions. Decisions in each case will be made directly by border authorities at border checkpoints. Yes, Russians traveling with a Schengen visa will still be allowed through if their purpose is to visit family, study, travel, and other valid reasons – in short, not tourism.

Truck drivers were also allowed to cross the Russian-Norwegian border, the newspaper reported. But Finland is currently closed to most travelers. The Suomi government reported that in recent years it has issued hundreds of thousands of visas to Russian citizens, which are still valid, but many of them simply will not be able to use them, because they issued Schengen specifically for tourist trips.

Since the mobilization in the Russian Federation was announced on September 21, more than 50,000 people have arrived in Finland through the land border, and 29,000 of them have left the eastern checkpoints. This is evidenced by the data of the border service. Two weeks before the decision of the Finnish authorities, the Baltic countries (Estonia, Latvia, Lithuania) and Poland closed the borders for Russians traveling for tourism.