HomeTourismNamed the most popular tourist destinations in the world
Tourism
04.01.2022, 11:00

Named the most popular tourist destinations in the world 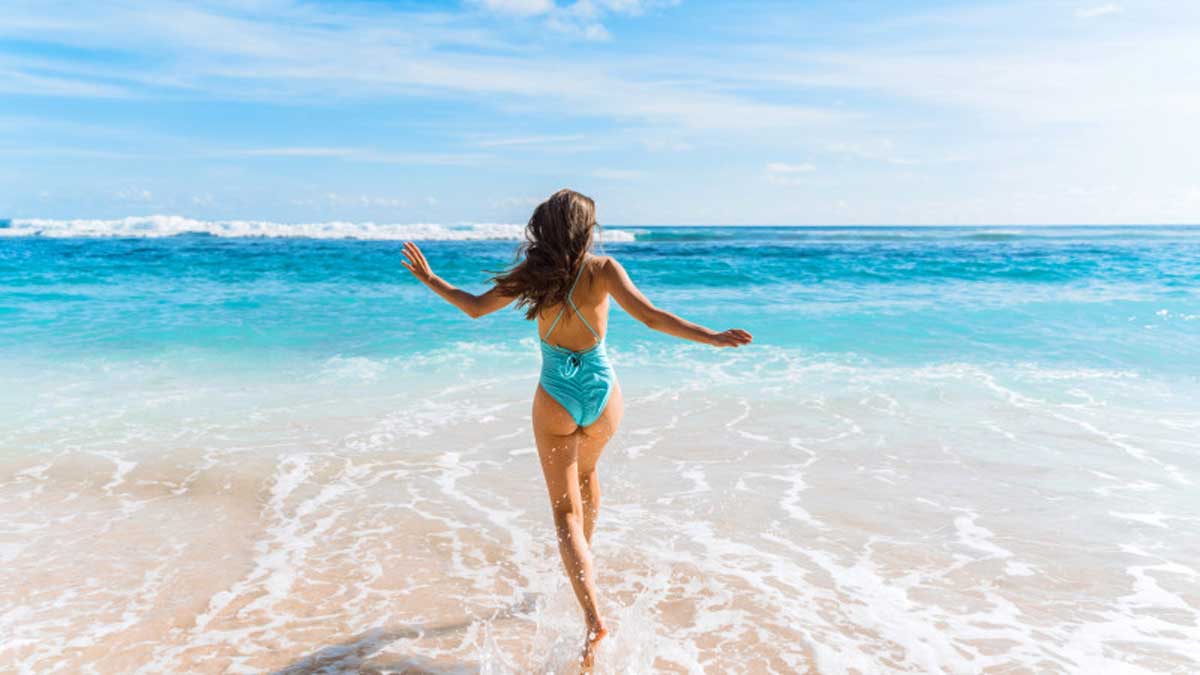 The most popular tourist destination in the world, according to Tripadvisor, was the island of Bali, Indonesia, reports DIP.

In second place is the capital of Great Britain – London. Then there is Dubai, which is popular among Ukrainians. Rome and Paris close the top five on the list. Of the most popular destinations among Ukrainians – Istanbul was in 10th place and Phuket in Thailand – in 14th. The city of Cuzco in southeastern Peru closed the list.

The city of Cabo San Lucas in Mexico, the French island of Corsica, the capital of Qatar – Doha, Sanya in China have become fashionable tourist destinations. Gatlinburg, a mountain resort town in Tennessee, USA, closes the top five. In the same list are the Turkish city of Kas – in ninth place, the Egyptian Cairo – in 12th place, Colombo in Sri Lanka, Goreme in Turkey – in 14th place, Abu Dhabi – in 21st place and Hurghada in 24th.

In turn, the best destinations are coastal resorts and islands: Martinique in the Caribbean, Panama City Beach in Florida, Buzios in Brazil, Holbox in Mexico and the coastal town of St. Ives in the UK.

The list of “Traveler’s Choice: the best of the best” is compiled by experts – real travelers who have visited these places. This award recognizes sites that regularly receive excellent reviews from tourists and have an overall rating on Tripadvisor of at least four out of five points.

Ukraine has reduced the validity of vaccination certificates

Egypt introduces new rules. All tourists will have to take tests upon arrival.