Named the most disgusting airports in the world 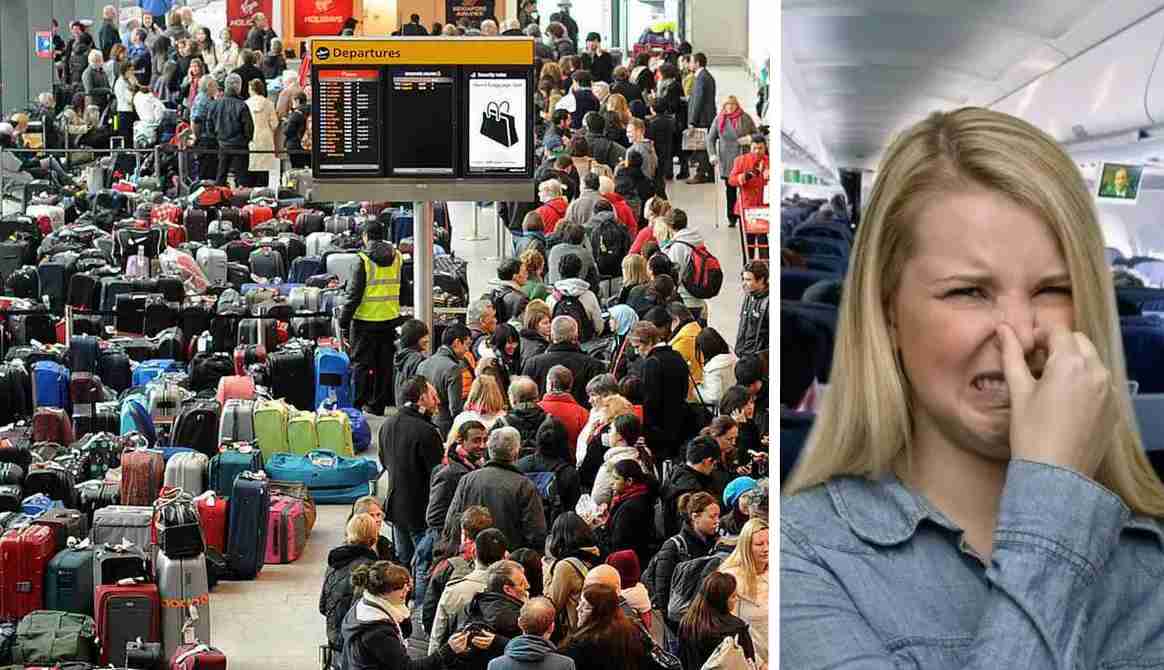 Named the most disgusting airport in the world, or rather – the most stressful for passengers. Moreover, in this ranking of airports compiled by HawaiianIslands, two airports well known to Ukrainian tourists, where tourists and travelers feel the most stress, were included. These are the airports of Istanbul and Sharm el-Sheikh. However, the most stressful turned out to be the Manchester airport, which “became famous” during the avicollapse.

Whether you’re a seasoned traveler or just starting, there are many reasons why airports can be stressful — delays, long lines, crying babies, problems with baggage claim, extortionate prices for food and drinks, the rating makers say. … The covid pandemic, and the subsequent problems of the “airline collapse” only increased the stress factor, experts assure, and the increased demand for travel made the situation even tenser.

At the same time, as it turned out, not all seriously busy airports are distinguished by a high level of passenger stress. To find out, more than 1,500 Google reviews for more than 500 airports around the world were analyzed.

The Manchester airport was the leader – 82% of reviews indicated the stress of tourists. In total, nine of the ten most nervous airport tourists were in Europe, and four were in Great Britain. By the way, the second place in terms of overall stress level was taken by the resort airport, once popular among our tourists, the Greek Heraklion. And in Egypt, which is popular with our tourists, there were five of the ten most stressful airports in Africa, and the first place was taken by the well-known Sharm el-Sheikh airport.

So, the first three worst airports in the world in terms of stress were occupied by Manchester airport, Heraklion airport, and another “British” – London Stansted. By the way, they also topped the European rating, which is expected. They are followed by Toronto Airport and Bordeaux Airport. Berlin and Brussels airports also made it to this list from continental Europe. But the resort more or less got away with it, only Santorini airport made it to the top ten — in tenth place.

In Asia, Istanbul’s Sabiha Gokcen Airport took the undisputed first place in terms of stress level – it is the leader in the entire Middle East and Central Asia, and 63% of tourists complained of stress. The airport serves 25 million people a year, the airport is the busiest, and tourists are annoyed by long queues, especially at passport control. Some complained that they spent more than two hours in these queues. Another reason for complaints is that there is no free Wi-Fi at the airport. By the way, Ben-Gurion in Tel Aviv is next among the stressful Asian airports, and Antalya, which is no less familiar to Ukrainian tourists, is “stressed” by more than half of the respondents, or 53%.

In Africa, Sharm el-Sheikh was in the first place – 63.4% complained about its airport. By the way, security measures cause indignation – why do tourists have to take off their shoes and go barefoot – they are outraged in the reviews. They also complain about staff demanding tips and, of course, long queues. In the second place, by the way, is the second resort airport – Hurghada. Cairo, by the way, is in sixth place in terms of stress level among African airports, and the new Marsa Alam airport is in 11th place.