HomeEgyptMummy with a golden tongue: a new attraction for tourists was unearthed...
EgyptTourism
27.11.2022, 12:48 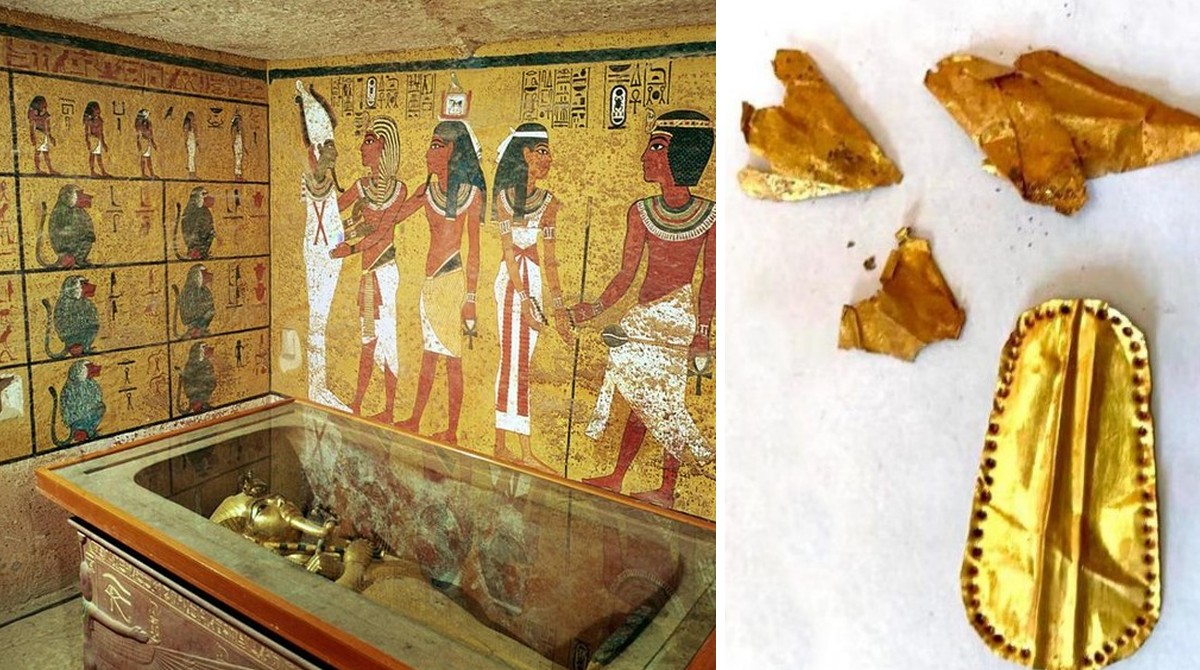 Other sights of Ancient Egypt will soon become a new point for tourists. An Egyptian archaeological mission working at a temple in the Nile Delta in Menufia province discovered several mummies with golden tongues. As far as can be judged, this is something new for Egypt. This was reported by the Ministry of Tourism and Antiquities of Egypt.

According to scientists, the mummies were found in tombs belonging to different eras, including the late period of Ancient Egypt and the Greco-Roman civilization. At the moment, the finds will undergo restoration, because the mummies were in a bad state of security. After all, the tombs were once looted. However, soon the findings will be presented to tourists.

We will remind you that Egypt and the National Museum of Egyptian Civilization (NMEC) in Fustat recently organized a celebration of the 100th anniversary of the opening of perhaps the most famous Egyptian monument – the tomb of Pharaoh Tutankhamun. The grandiose discovery was precisely one hundred years old, the holiday gathered researchers and tourists.

A “big surprise for the world public” – the opera “Tutankhamun” – was also announced during the holiday. The grand event will be held on March 3 and 4 in the open air in front of the temple of Queen Hatshepsut (in another pronunciation – Hatchepsut) in Luxor on the west bank of the Nile, which is considered the side of the dead.

In Peru, archaeologists have discovered the mummies of children who may have been sacrificed