HomeKazakhstanKazakhstan is increasing the flow of tourists to popular resorts, expanding the...
KazakhstanTourism
05.06.2022, 12:55

Kazakhstan is increasing the flow of tourists to popular resorts, expanding the fleet 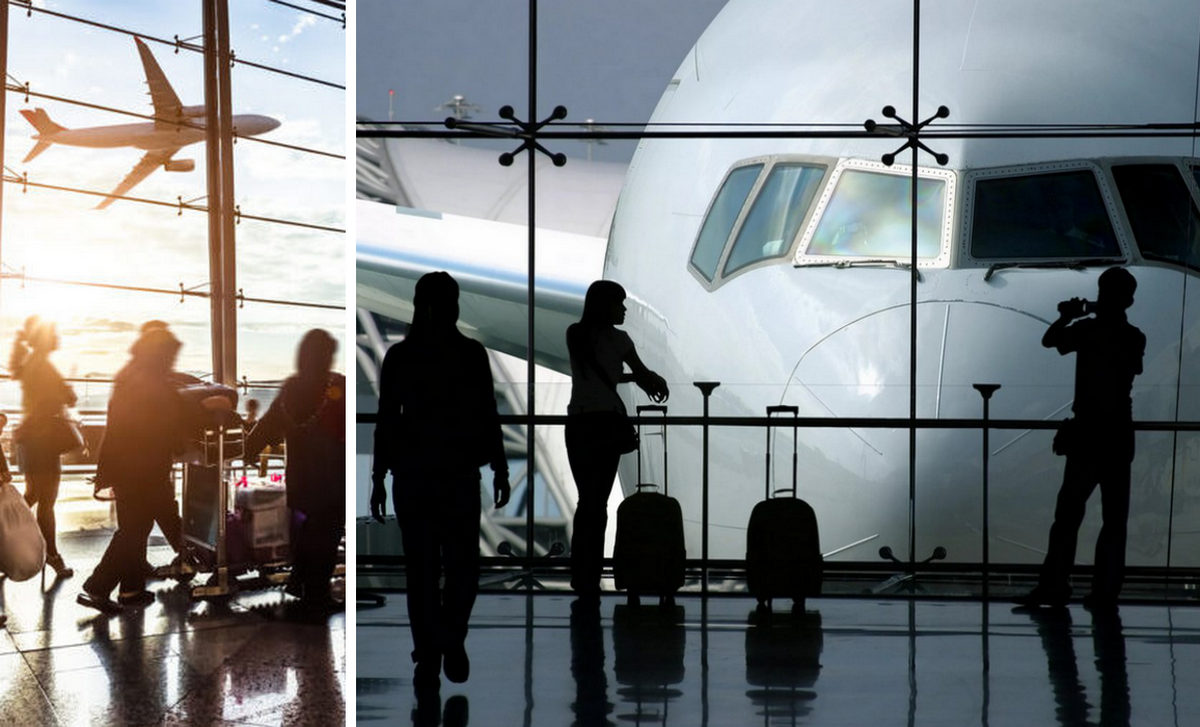 The new aircraft, aimed at transporting tourists, received the Kazakh Air Astana company received its eighth aircraft Airbus A321LR. This liner will replenish the number of aircraft used on international flights of the carrier, mainly in the resort destinations.

Currently, the same liners – a total of 30 Airbus aircraft in the fleet of Air Astana from 38 of all carriers – are used in the international network of Air Astana, flying to Antalya, Dubai, Frankfurt, Istanbul, London, Phuket, Podgorica, Seoul, and Sharm. el-Sheikh. Most destinations are resorts. It is also known that the new liner will be used on flights to Heraklion on the Greek island of Crete.

Local media also reported that at the end of this year, two more aircraft of the same type will join the aircraft received under the operating lease from Avia Leasing Corporation. The plans include winter tourist destinations – the Maldives and Phuket, as well as Delhi and Seoul.