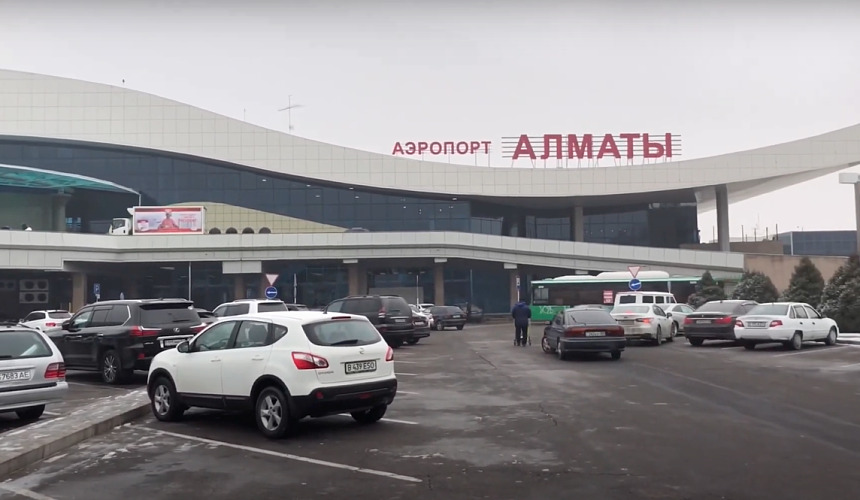 The Kazakh authorities introduced a temporary ban on the entry of foreign citizens into the country in connection with the declared state of emergency. We are talking about those entering by any means of transport, as well as those crossing the border of Kazakhstan on foot.

Recall that riots are taking place in Kazakhstan, which in a few days escalated into clashes with the police, pogroms and looting. In Almaty, a number of government buildings and an airport were seized, shootings took place, and the authorities announced the start of the anti-terrorist operation (ATO).

As a result, over 1,000 people were injured, including police and military personnel. There are victims, their number is being specified. International airlines have canceled flights to Kazakhstan, the air harbors of Almaty, Aktau, Aktobe are still closed.

A peacekeeping contingent of the CSTO troops has been introduced to Kazakhstan to stabilize the situation. Its tasks include the protection of state and military facilities, and assistance to local law enforcement officers. The CSTO forces will remain in the country until the authorities ask to withdraw them.

Tourists persuaded to give up their smartphones in a restaurant

Turks are eager to ask tourists to eat eggs in hotels

SpaceX rocket is about to hit the moon and explode