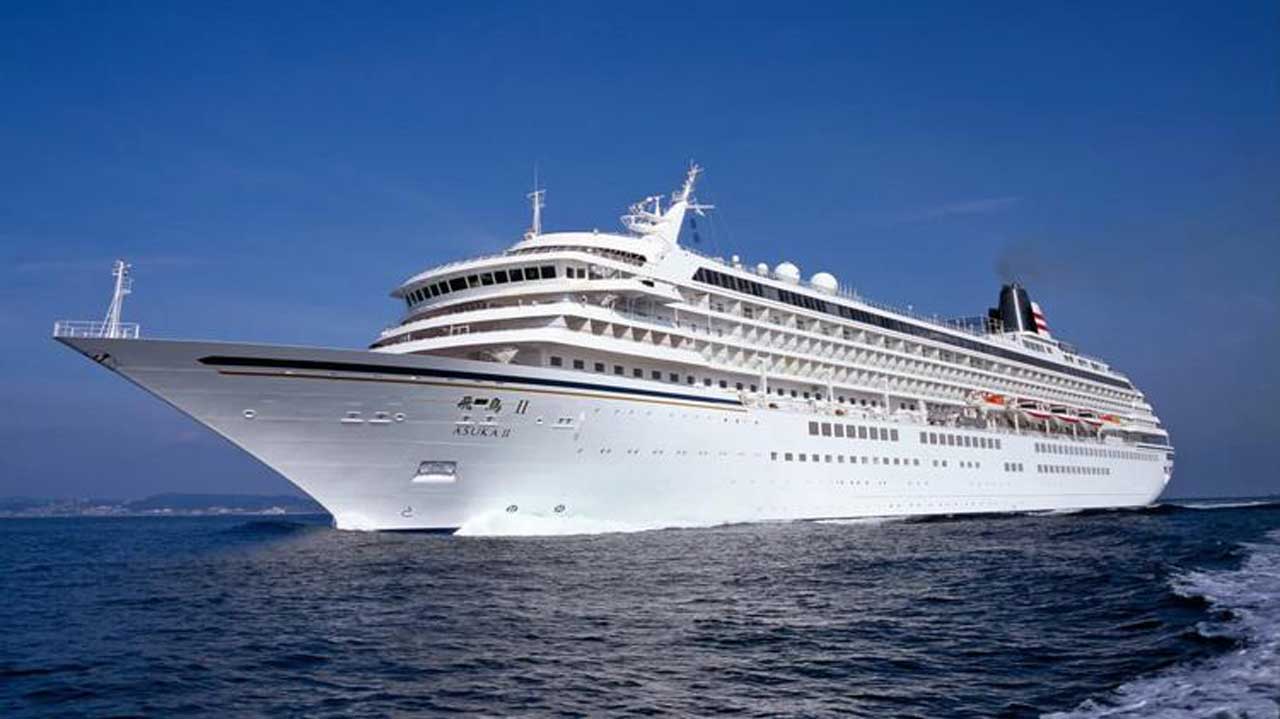 The Japanese authorities have announced that cruise ships are again allowed to moor in the ports of the country. True, for this it is necessary to fulfill several important conditions.

Australia and New Zealand were the first to resume cruises in the Pacific region. This happened a few months ago. India opened its new cruise season last weekend.

Finally, another major destination – Japan – announced the end of the period of isolation. The Ministry of Land Resources, Infrastructure, Transportation and Tourism of Japan issued a notice on November 15 confirming the launch of international cruises.

Japan has agreed to reopen its ports to foreign ships, and allowed its own liners to resume flights to international destinations. Approximately half a million people visited Japan in October, three times more than in September, according to the ministry. In 2019, more than two million tourists traveled to Japan on cruise ships.

With the assistance of the Japan International Cruise Council, a trade group representing foreign cruise lines, new safety standards have been developed. Cruise operators must now discuss with ports of call emergency preparedness in the event of a COVID-19 outbreak or passenger infection.

Each crew member must be vaccinated with three doses of the COVID-19 vaccine. In addition, more than 95 percent of passengers on board are required to be vaccinated at least twice. During cruises, tourists will be screened and, if necessary, isolated “positive” as well as those showing symptoms.

In February 2020, the pandemic hit Japan. The authorities allowed the Diamond Princess ship to dock in Yokohama with the infected on board. Lacking a full understanding of the behavior of the virus, health authorities decided to quarantine passengers directly in their cabins, leading to the largest outbreak of the virus. Of the 3,711 people on board, 712 contracted the virus.

Japan’s international market and cruise industry have welcomed the announcement that the country will begin hosting cruises as early as next month.

NYK-owned Asuka Cruises has already announced a 40-day February 2023 itinerary from Japan to ports in Australia and New Zealand, as well as a 104-day world tour in April 2023.

Celebrity Cruises, part of the Royal Caribbean Group, has already announced the expansion of cruise destinations from Japan to Southeast Asia in the summer of 2024.

According to the Japan International Cruise Committee, 166 foreign cruise line voyages are already scheduled until March 2023.