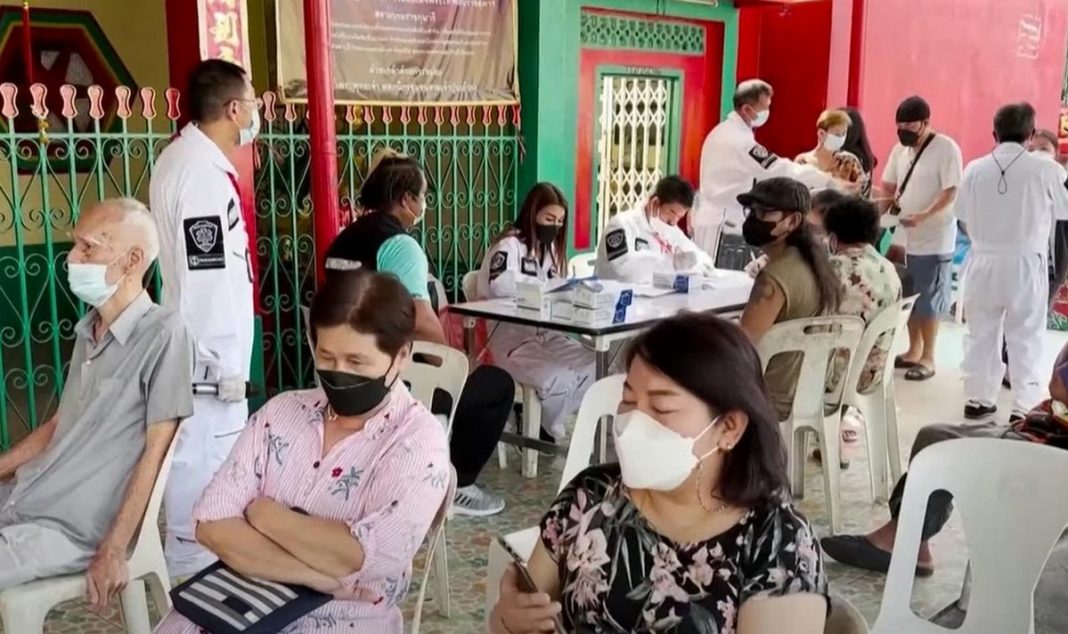 Thailand, which during the pandemic practiced some of the strictest entry rules, is now actively urging foreign tourists not to be shy about coming to the kingdom even with confirmed coronavirus. Infected travelers were allowed to enter the country after the disease was removed from the register of dangerous ones when crossing the border.

The Cabinet of Ministers decided to allow foreign guests with covid to enter Thailand, as it excluded the coronavirus infection from the list of prohibited diseases for foreign tourists, The Thaiger reported. According to deputy government spokesman Rachad Dhnadirek, the new measure will come into effect as soon as it is published in the official state newspaper, the Royal Gazette. It was clarified that only the coronavirus was removed from the list of medical diseases with which it is prohibited to enter Thailand, and those with registered “dangerous” stages of leprosy or tuberculosis, syphilis of the third stage, and diseases related to drug abuse, such as an earlier, entry is prohibited. By the way, chronic alcoholism as a diagnosis is also considered a reason for refusing to go to the “Land of Smiles”.

Government representative Anucha Burapachaisri said that about five million tourists have arrived in Thailand this year. And 1 million of them arrived this month alone. Earlier, the Thai government set a goal of attracting at least 10 million foreign tourists this year. It is not yet known whether this goal will be achieved in the last quarter of this year.

As explained by the newspaper, last Tuesday, the representative of the government, Traisuli Treysornkul, announced that the Thai cabinet approved the temporary extension of both the visa-on-arrival and the visa-free regime. The government hopes the extension will boost tourism and an economy still recovering from the Covid-19 pandemic.

In the period from October 1, 2022, to March 31, 2023, foreign tourists arriving in Thailand have the right to stay in the Kingdom under the following conditions:

A state of emergency was declared in Thailand

Japan to lift all restrictions on international tourism on October 11