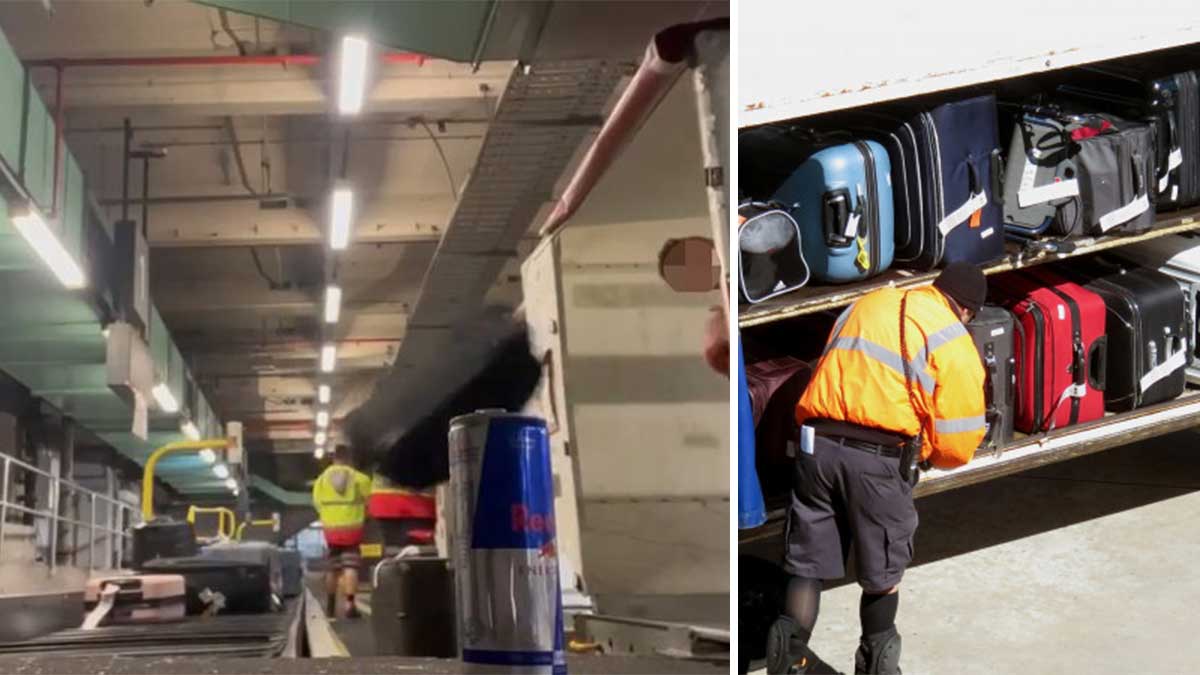 The careless handling of loaders with luggage was caught on camera and caused outrage among netizens. The video was published by the Daily Star, reports Dip.org.ua.

In the video footage, three Melbourne airport ground staff can be seen unloading the suitcases of Qantas airline passengers and throwing them high in the air, throwing them laughingly onto a conveyor belt. As a result, some of the bags fall to the ground.

The video angered netizens. They did not hold back their emotions in the comments: “People pay so much for their flights and believe that their property will not be intentionally damaged”, “Now I understand why the suitcases can deteriorate”, “The loaders should have been fired on the spot.”

Representatives of the Qantas airline said that an investigation had begun against the employees.

“The behavior in this video is unacceptable and our contracted ground handler is conducting an urgent investigation. The unacceptable actions of a few people will not go unnoticed and will not tarnish the quality work of our entire team,” the airline’s press service said.

Later it became known that all three loaders were fired.