HomeRussiaIn Turkey, Russians who fled the mobilization began to be expelled from...
RussiaTourismTurkey
13.01.2023, 18:10

In Turkey, Russians who fled the mobilization began to be expelled from the country 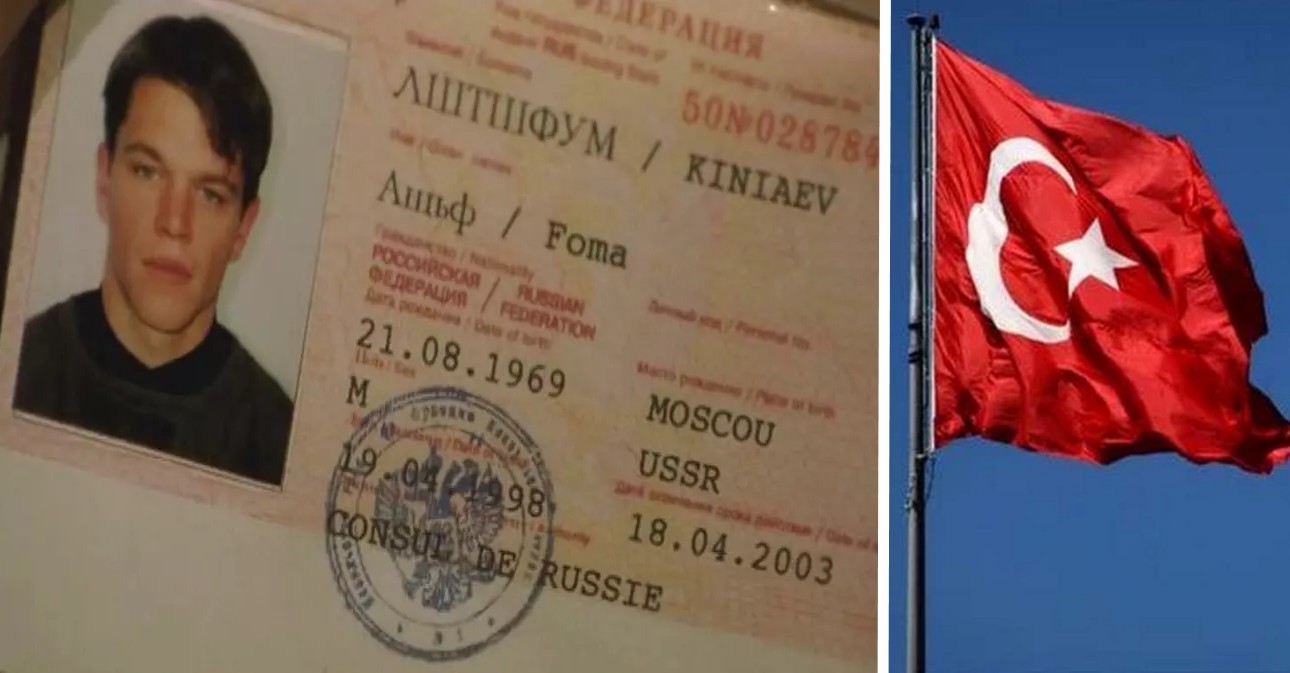 Russians trying to get a “tourist” residence permit in Turkey began to be “expelled” from the country, that is, they were denied this type of residence. This story was told by a Russian blogger who lives in Turkey. According to her, the situation began to develop from the end of December and reached really critical proportions.

To begin with, what is the reason. The blogger explains it like this – most likely, it is an unofficial, but conscious position of the authorities. “The number of emigrants has reached simply unimaginable numbers, they are trying to reduce this number. Locals are unhappy with the current situation. All the publics are flooded with comments that there are almost no Turks in Antalya anymore (I wrote this meekly). They actively complain about it. It is also necessary to take into account that the presidential election is coming soon. Of course, a lot will be done to ensure that local residents are satisfied,” the blogger explained.

She noted that we are talking about a residence permit, which gives the right to live in Turkey from 3 months to 2 years. From December 26, Russians began to be massively denied access to it. “At the same time, a simple paper was issued stating that from this number the package of documents for submission needs to be supplemented with others.

These papers must have a wet seal. And you need to submit a notarized translation (issued in Turkey) to the migration service,” the blogger explained.

At the same time, it was previously stated that this innovation will not apply to those who managed to submit documents by December 26, 2022. However, as a matter of fact, they are also refused, and moreover, according to the blogger, there are such situations that those waiting for a residence permit were called to the “migration office” allegedly to deliver documents, and there they declared their refusal and demanded to leave the country within ten days.

“At first, they simply stupidly refused primary school students from the Russian Federation. Who had a rendezvous after 26.12. Probably due to the fact that the employees of the migration office themselves did not understand what documents were needed. And it is easier to refuse than to learn the truth. And it’s true! Because NO ONE KNOWS the truth! It is so common in Turkey. They come up with an innovation, but what to do with it is unclear. That’s why such incidents happen,” the blogger added.

Also, from her words, a questionnaire appeared, which must be filled out upon arrival. “Questions about the purpose of arrival and documents confirming this purpose, why you intend to live in Turkey, your travel plan, what places you plan to visit, etc. By the way, there is an acquaintance who clearly prescribed everything, provided everything that was needed, but he was also refused! Referring to the fact that the allotted 2 months will be enough for him to travel around Turkey,” the blogger said. She reminded that this type of residence is declared as tourist and people allegedly come to travel in Turkey.