In Spain, tourists have been warned about a new type of cash fraud 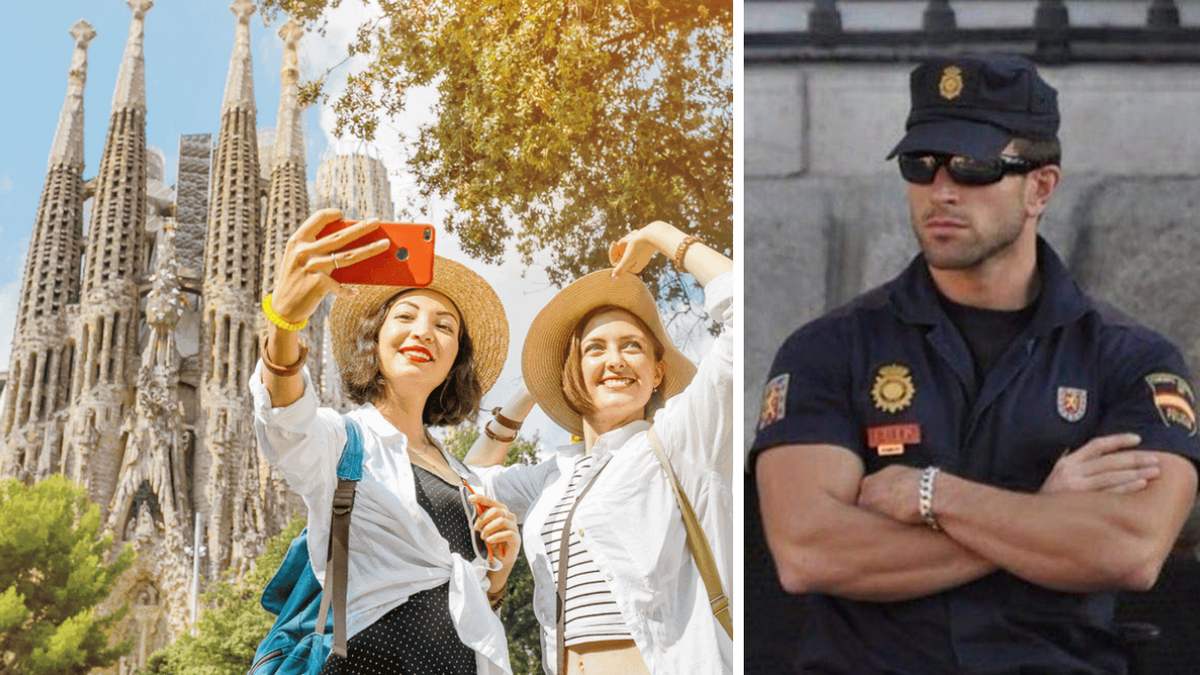 The Spanish Civil Guard warned tourists about a new type of fraud at resorts. Interestingly, the new fraud concerns cash, and tourists who, firstly, use cash, and secondly, do not “by heart” know small European money – including Ukrainians who are in Spain – are at risk of becoming its victims.

The scam is straightforward: instead of a two-euro coin, the fraudsters try to give the rest… a two-Turkish lira coin that looks very similar in shape and color – with the same gold center and silver outer ring. But it is obvious that their value is unequal – if two euros are equivalent to approximately 80 hryvnias, then 2 Turkish liras are only about 4 hryvnias. At the same time, it is still unclear where such exoticism can be exchanged.

Tourists were reminded that the denomination of two euros is marked on the front side, and on the back, as a rule, some European landmark or a characteristic symbol of the country is depicted. While the portrait of the first president of Turkey, Mustafa Kemal Atatürk, is flaunted as an “eagle” on the Turkish lira, and above the face value of the coin, there is a distinctive embossing in the form of a crescent and a star. Tourists are urged not to “rake” change carelessly, especially in the case of small spontaneous purchases, and to check all coins.

Tourists were also reminded that there are other techniques of fraudsters. Often “fake” travel agents try to catch tourists on the way to some attraction. The goal is to convince them that it is closed and to direct the tourist to expensive sightseeing tours. Tourists are advised to check the hours of operation of the visited places online – especially since many museums can also buy tickets there, and often at a discount.

The local law enforcement officers also reminded about the favorite trick of local pickpockets or the “trick with bird droppings.” On the street, a tourist is approached by a person who “draws attention to himself”, informing him that the bird reminded him, and then helps the gullible tourist to eliminate the consequences. Such swindlers, as a rule, work in pairs, the “poop” is a special spray, and the “well-wisher” is a clever thief whose goal is to “clean” not only the tourist’s clothes but also his pockets of valuables.