In Paris, the lighting of the Eiffel Tower will be reduced due to the energy crisis 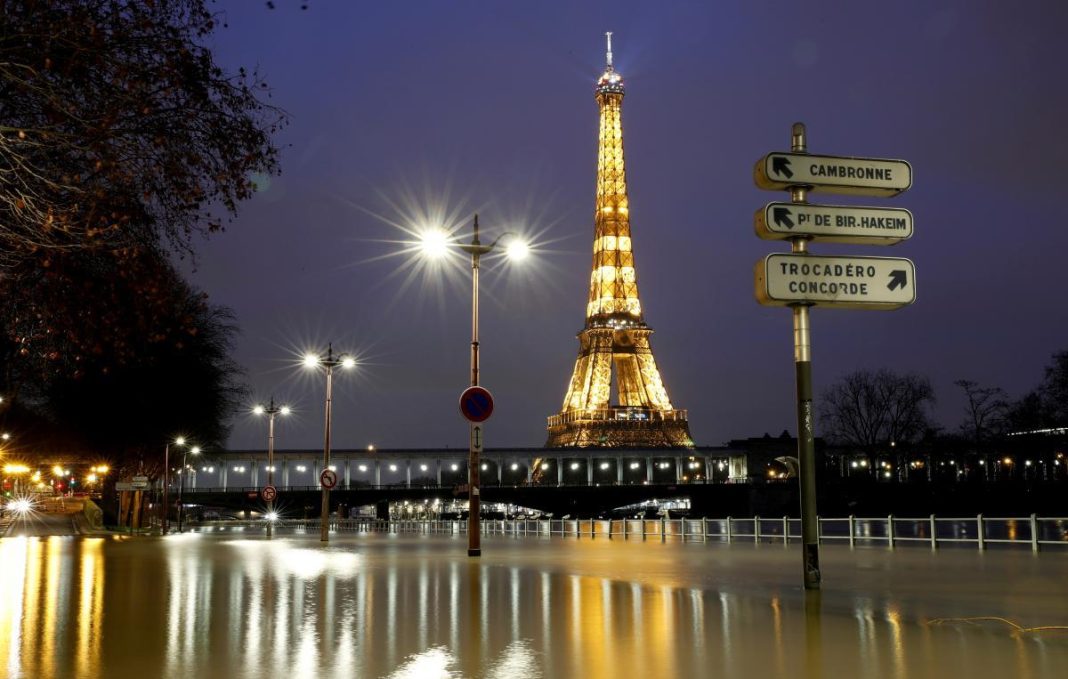 The management company of the Eiffel Tower explained that the tower’s night lighting accounts for only 4% of the annual electricity bill.

The mayor of Paris, Anne Hidalgo, proposed to reduce the time of coverage of the Eiffel Tower against the background of the energy crisis and the extreme climate situation.

According to Le Journal du Dimanche, the tower’s 336 golden floodlights usually go out at 1 a.m., but the mayor is now proposing to turn them off at 11:45 p.m. when the last visitors leave the tower.

The Eiffel Tower’s management company SETE explained that, contrary to popular belief, the tower’s nighttime lighting accounts for just 4% of the landmark’s annual electricity bill, and the twinkling of 20,000 LEDs, which blink for 5 minutes at the start of each hour, is energy-efficient equipment.

Therefore, the event, which will be announced on September 13, is symbolic. Jean-Francois Martins, president of SETE, said the energy savings achieved would not be phenomenal, but “as the most visited monument in the world, we have to set an example.”

It will be recalled that on September 8, the new British Prime Minister Liz Truss announced measures to support citizens and businesses due to the energy crisis. In particular, over the next two years, Britons will pay no more than £2,500 a year for electricity.

And on September 5, German Chancellor Olaf Scholz announced a package of measures worth 65 billion euros to combat the consequences of the energy crisis.