HomeFinlandRussian tourists in Finland began to complain that their cars were pelted...
FinlandRussiaTourism
16.08.2022, 08:10 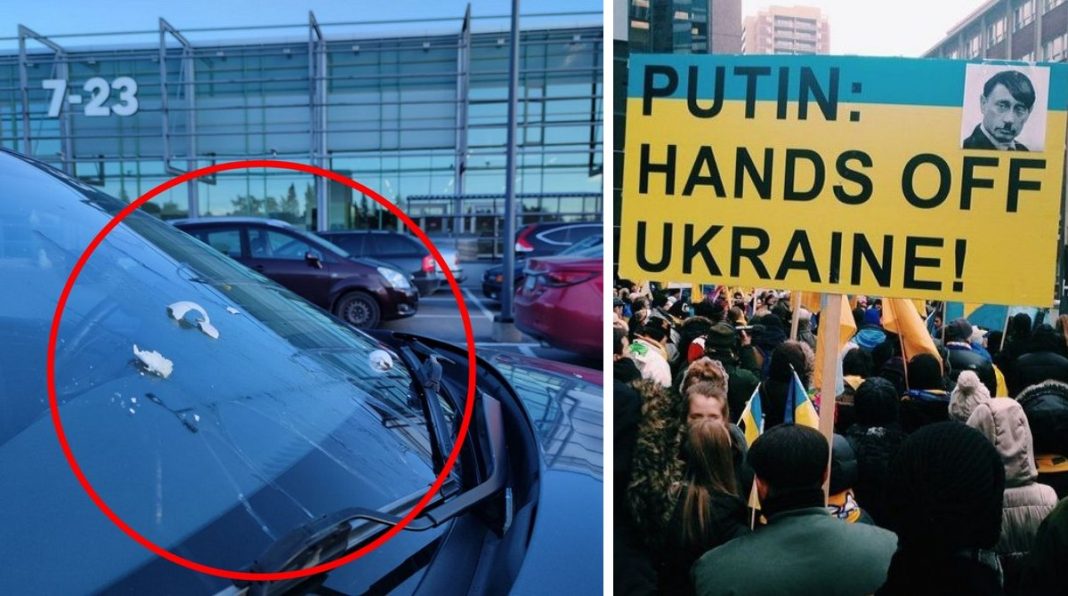 “Persistent Russophobia” is what the Russians call the enmity that flares up in the border countries, in particular Finland, which can lead to unpleasant everyday consequences for Russian tourists. Warnings are already being published on social networks — attacks on Russian tourists and their property have begun, so far stealthily.

Thus, as reported by one of the Russian Telegram channels, cars of Russian tourists who came to Finland were attacked in the Finnish Lappeenranta. “Near Prizma (a local supermarket), unknown people are throwing eggs at cars with Russian license plates. Around 19:00 today, 4 cars were damaged. It is done secretly – while people are in the shops. Whoever goes in that direction, be careful,” the authors of the channel write.

We will remind you that some sights in Europe have officially declared themselves “free from Russians”. So, Russian tourists will no longer be able to visit the most popular attraction in France. In connection with the war, as it is officially explained, the entrance to Vincennes Castle was closed for tourists from the Russian Federation on national grounds. Yes, a few weeks ago two Russian tourists were not allowed to enter the castle. As one of them said, the security forces required her to show her passport, after which the tourists were refused visits. Moreover, when the tourist asked the reasons, they explained to her verbatim: “Because you are Russians.”

The France Press agency cites a comment from the local authorities, which reads as follows: “Russian citizens can no longer visit the Vincennes Castle, which houses, among other things, the archives of the Ministry of the Armed Forces of France.” The decision was made on the basis of an “internal order” that was issued after the start of the Russian invasion of Ukraine — after which Russians “restricted access to military facilities.” Read details at this link.