In Antalya, women under 160 cm tall were forbidden to go out because of the wind 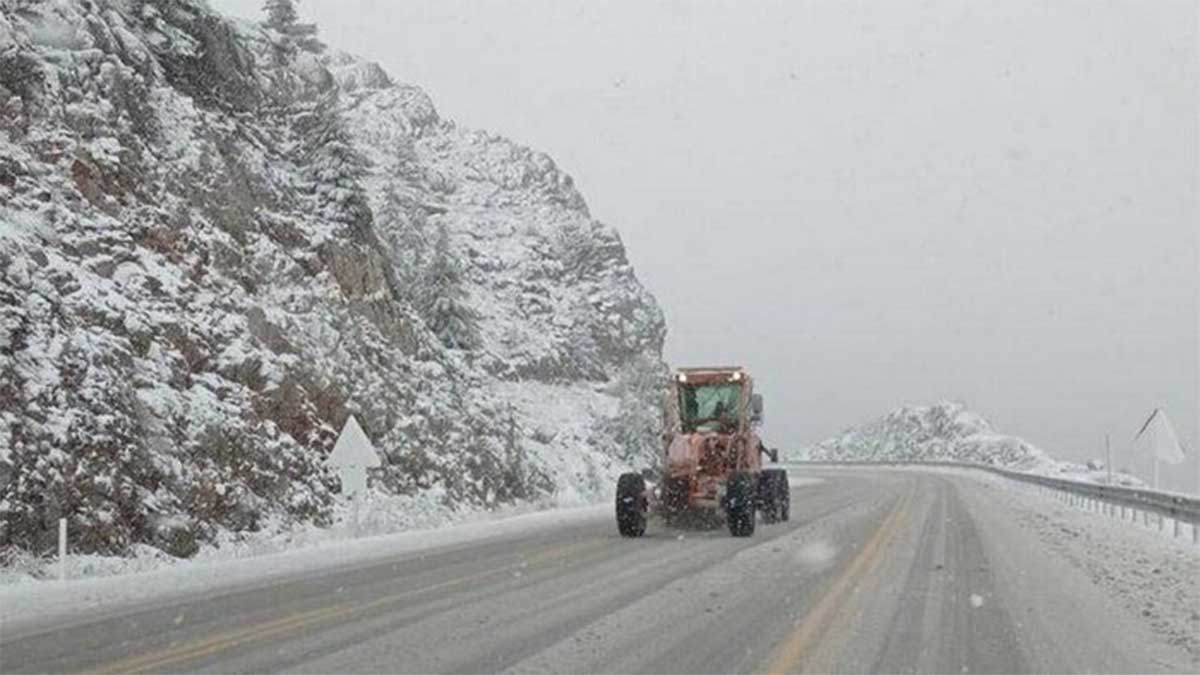 Turkish Antalya Governor Ersin Yazici has banned women under 160 cm tall from going outside to avoid being blown away by strong winds. The official wrote about this on his Twitter account.

According to TRT, the message reads: “A warning from the governor: girls under 160 cm tall are not allowed to go outside in Antalya due to the danger of being blown away by the wind.”

In the province of Antalya, a strong storm was raging the day before, it is raining, and in some places, it is snowing. Wind gusts exceed 60 m/s. The height of the waves on the beaches reaches six meters, the resorts have fallen trees, damaged cars, and floods are observed in several settlements.