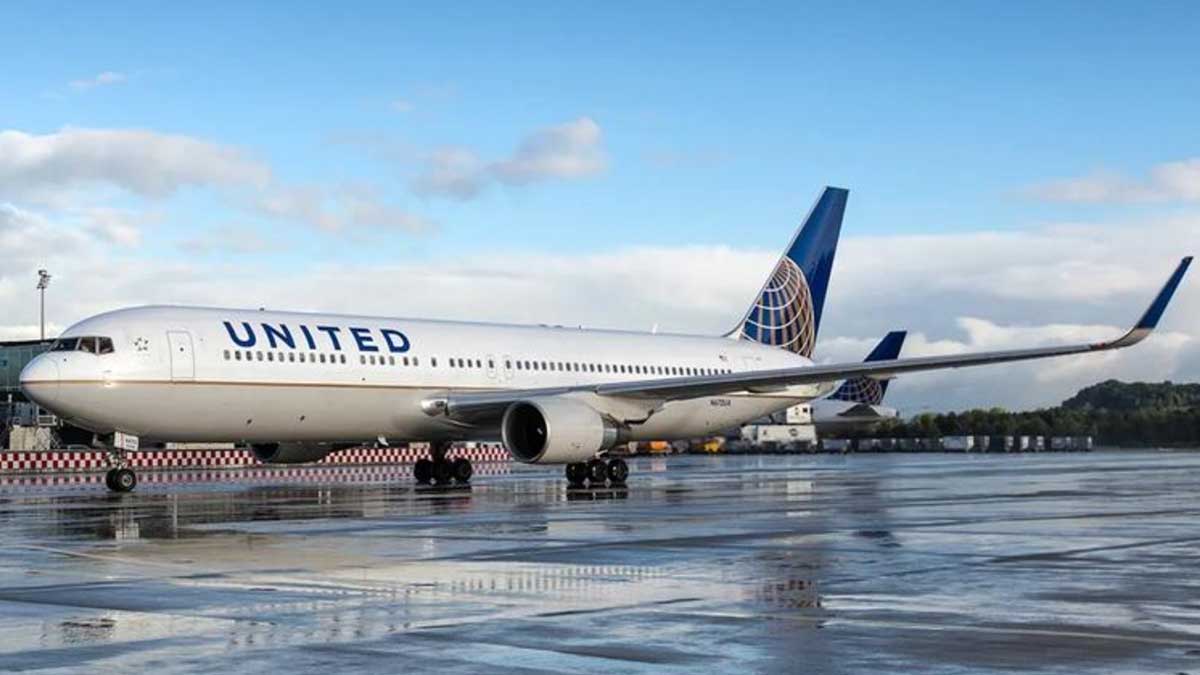 Since its merger with Continental Airlines in 2010, United Airlines has become the world’s largest carrier by several destinations. There are more than 850 aircraft in the United fleet, some of which are very old.

One of the top four US carriers along with American, Delta, and Southwest, United Airlines has both wide and narrow-body aircraft of all ages in its fleet. The latest aircraft from United, one of the founders of Star Alliance, is the Boeing 737 MAX and 787 Dreamliner. But there are also operating and non-breaking liners that have been working in the airline for a longest time.

The Boeing 767-300 fleet is the airline’s oldest. These twin-engine wide-body aircraft arrived at United in the early 1990s and are now between 29 and 32 years old. There are about 20 aircraft in this old batch of 767–300. All of them were delivered to United without winglets (winglets) on the wings but were retrofitted with them over 25 years later, between 2016 and 2017. All of these aircraft are powered by two Pratt & Whitney PW4000 engines.

United has two cabin configurations for the B767: a larger one with 30 seats in business class and 184 seats in economy, as well as a “prestige” one, consisting of 46 seats in business class, 22 seats in premium economy, and 99 seats in regular economy class. These premium 767s often fly from key American airports: Newark Liberty, Washington Dulles, Boston, and Chicago O’Hare to European destinations London Heathrow, Zurich, and Geneva. Given the repute-driven contingent of these European cities, United is looking to sell more seats in the premium economy business on these routes.

As for planes with a denser seating arrangement, they fly to other cities according to the mentality: Rio de Janeiro, Santiago, Munich, Lima, New York, Naples, and Venice.

The oldest United Airlines narrow-body aircraft have their own exciting stories. These are aircraft that were delivered directly to the airline by the Airbus concerned in the early to mid-90s. The oldest A320-200 entered the United fleet in November 1993.

Interestingly, at the end of 2005, several of these older single-aisle A320s left United’s fleet for Ted’s budget subsidiary. This immediately led to a change in the layout: their two-class configuration was simplified: there was one saloon with 156 seats. Alas, Ted didn’t last long, going out of business in 2009. And the “airbuses” returned to flying on the routes United and continue to do so to this day.

Today, those same A320s operate domestic flights to Houston, Denver, Chicago, and other US centers. For some, fate smiled, and they fly abroad, south: to Los Cabos and Mexico City.

Eventually, the new 737 MAX aircraft will replace the older A320s. And with wide-body liners, it’s not so easy. At least in 2021, United executives were optimistic about the continued operation of the 767s in the future, believing that many of them – especially the fleet of 777s and 767s – could operate for 30 years or more.

Indeed, interior upgrades on older 767s were completed in 2017 and 2018, leaving their interiors now less than six years old.

However, United is carefully considering what aircraft it can order to replace the 767s. The airline is ready to place a large – more than 100 copies – order for wide-body aircraft, which is expected to be completed towards the end of 2023. The main “dismantling” takes place between competitors Airbus and Boeing. Given the current composition of the United fleet, which is dominated by American concern aircraft, the Airbus A350 looks like an obvious outsider. At the same time, the 787 Dreamliner can be seen as the leader. However, the Boeing 777X cannot be written off, especially since United is in no hurry to make expensive purchases and is not in a hurry with modernization.