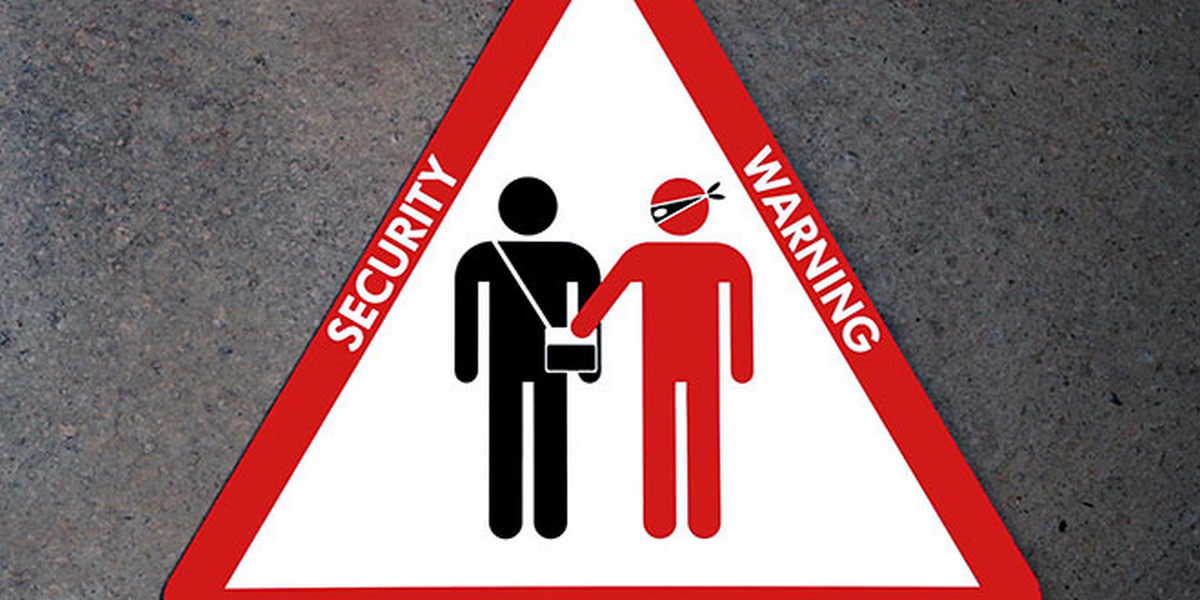 Good intentions often turn into problems for tourists – from this warning, American Rebecca Baldwin from the United States gives advice on the social network questions and answers Quora, answering questions about how tourists risk attracting pickpockets. Unexpectedly, but the most dangerous sign, seeing which tourists “begin to signal that they are robbed” is… sign “Caution, pickpockets.”

“They can often be seen at metro stations in big cities such as Paris and London, as well as in the most visited places. When tourists see these signs, they almost instinctively stop and check their valuables – money, credit cards, passport, touching their pants, coat pockets or purse. In doing so, they do not understand what they actually told their pickpockets and other thieves where their valuables are, ”the tourist said.

As a result, the first life she voices is to ignore such signs and not exactly check whether money and things are in place in crowded places or in the subway. She also recommends keeping some of the money in “unusual places”.

The second common mistake is to wear expensive jewelry in the crowd, for example, when sightseeing. “It’s just silly, and it’s too easy to rip a beautiful necklace off your neck. You should not wear expensive jewelry for the tour. And in the evenings at the hotel, many even wealthy people wear replicas of jewelry, “she said.

The third life hack is not to succumb to the typical tricks of fraudsters. Among them are such as:

Psychologist’s advice – How to resist gaslighting?

Disturbing news from the Ukrainian border. Russia and Belarus are preparing for maneuvers