HomeGermanyFlights suspended at Berlin airport due to environmental activists
GermanyTourism
25.11.2022, 12:30 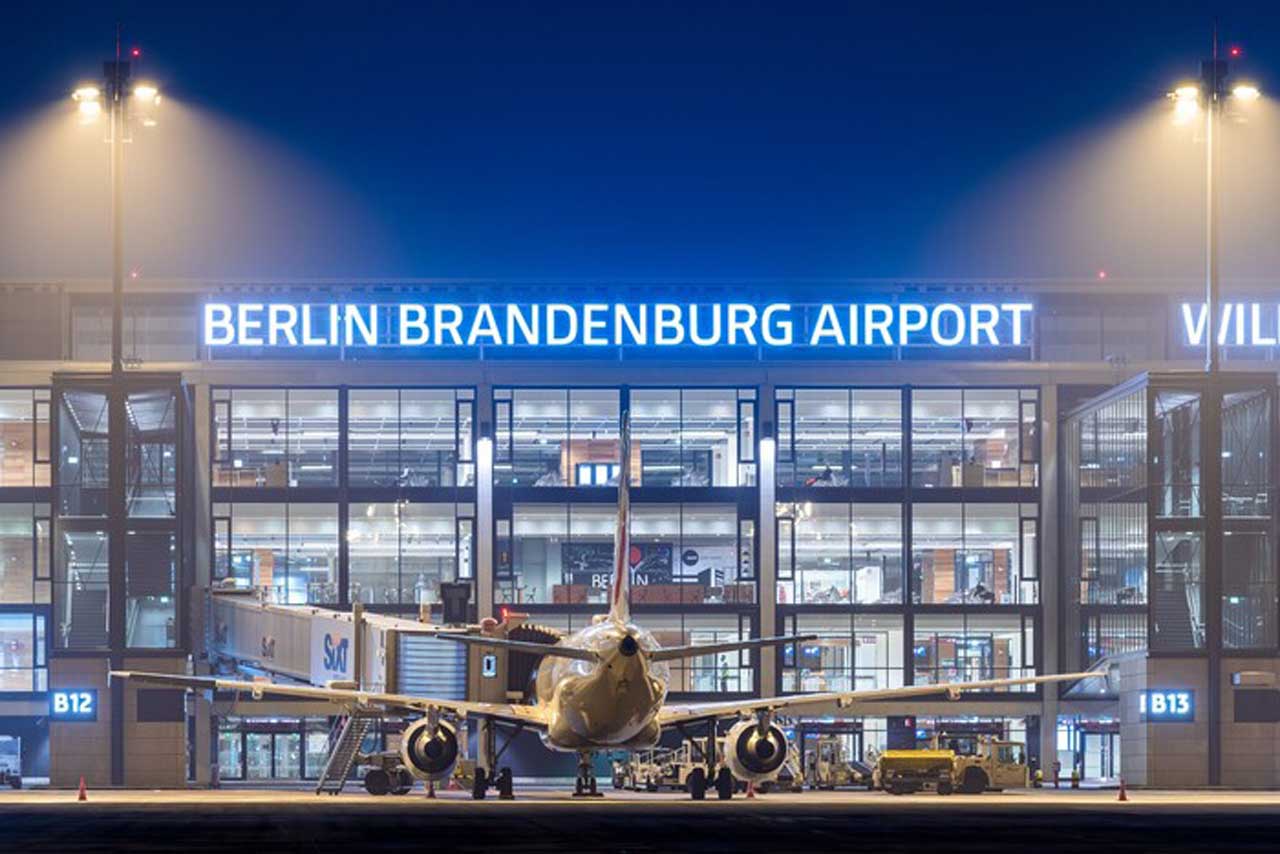 According to the portal rbb 24, yesterday, November 24, flights were suspended at Berlin Brandenburg Airport due to the penetration of eco-activists on the taxiway.

Activists of the Last Generation movement participated in the incident. They infiltrated the airport grounds by biting the wire fence with wire cutters. Then they stuck their palms to the taxiway – the part of the airfield along which the planes taxied to the runway.

Air traffic at Berlin Airport has been suspended. According to Flightradar, several aircraft flying up to the air harbor changed course and left for alternate airfields. Several more flights were also delayed.