HomeLifeStyleFlight attendants revealed the secret of how to stay fresh and not...
LifeStyleTourism
25.11.2022, 20:35 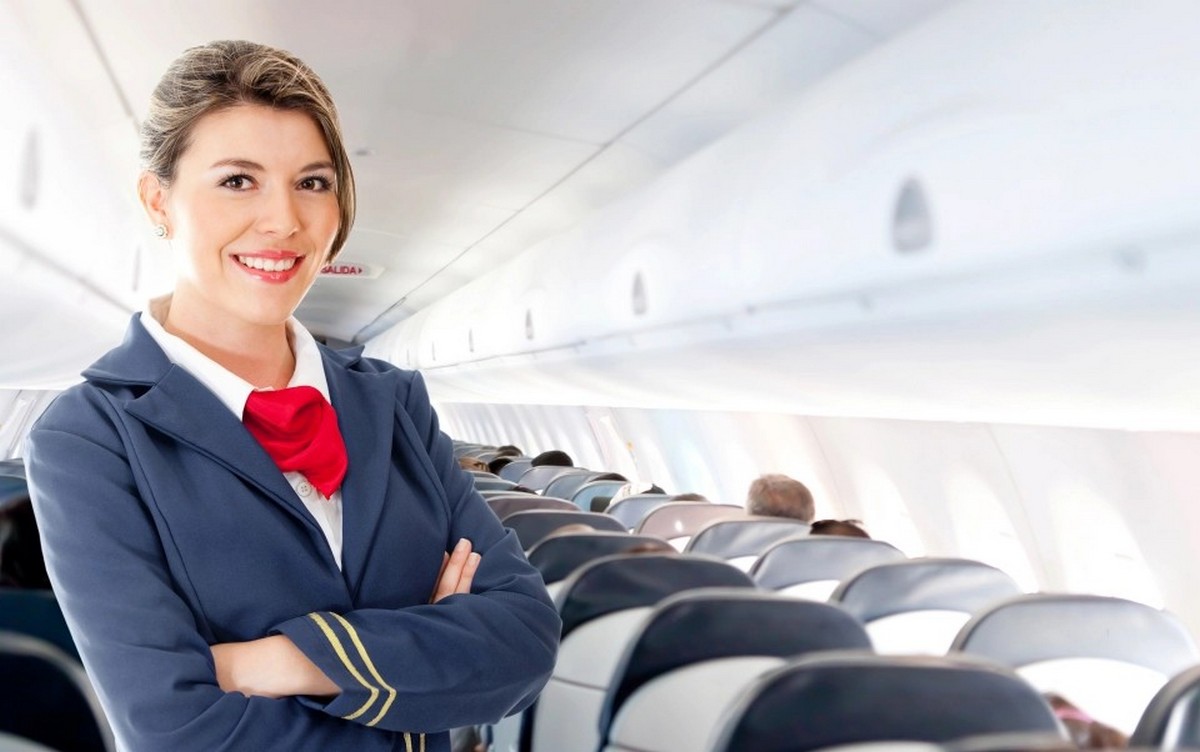 The nauseous feeling after the flight can be avoided, said flight attendants on the Reddit forum. According to them, there are secrets to staying fresh and not feeling broken after a flight. Let’s list them.

Dry cabin air can make passengers feel tired and dehydrated, even if they regularly drank water during the flight. But flight attendants said it was too late to take action at this stage and recommended precautionary measures starting the day before passengers travel.

So, in a post on the Reddit forum, a frustrated traveler asked the flight attendants how they all manage to look great all the time, even after long flights: “I’m always amazed at how good the flight attendants look after the flight when I have all my face weathered, hair like straw, eyes red. And why don’t you look like a dried-up old bag?

The flight attendants’ answers surprised the tourist. According to them, the best step to feeling good after a flight is to drink more water the day before your trip. “If it’s a long flight, you need to start drinking water the day before the flight. If you drink water on the day of departure, it’s already too late. A big guy like me will lose an extra liter of water in a three-hour flight. This is in addition to normal sweating, breathing, urinating, whatever,” one of the stewards stated. His colleague added: “You better drink a lot of water the day before. I drink about 2-3 liters of water a day.”

However, this is not the only trick: as experts have shown, you should avoid eating different types of buns if tourists do not want to feel bad after landing. For example, Charles Platkin, a physician and executive director of the Center for Food Policy at American College, analyzed several airline meals and warned that foods with a high carbohydrate content will not satiate the body, but instead will make you feel wildly tired upon arrival. Therefore, he urged not to be tempted by free rolls on the flight, and also to give up such dishes as pasta and cakes – all gastronomic torments for the sake of feeling fresh on vacation.

“Eating large amounts of heavy carbohydrates, such as pasta with thick sauces, bread, muffins or cakes, will make you feel sluggish, cranky, unsatisfied and unsatisfied. The level of sugar in the blood will jump and then fall, which will negatively affect your well-being,” the expert said in an interview with Travel & Leisure.

Similarly, salty, fatty, or spicy food may taste good, but it can cause a traveler to feel slightly nauseous during the flight. Greasy food often causes a load on the digestive system, causing stomach pain and nausea. According to nutritionist Serena Poon, these types of foods can slow down digestion and worsen motion sickness symptoms.