HomeGreeceFighter jets take off after bomb threat on Ryanair flight in Greece
GreeceTourism
24.01.2023, 11:00 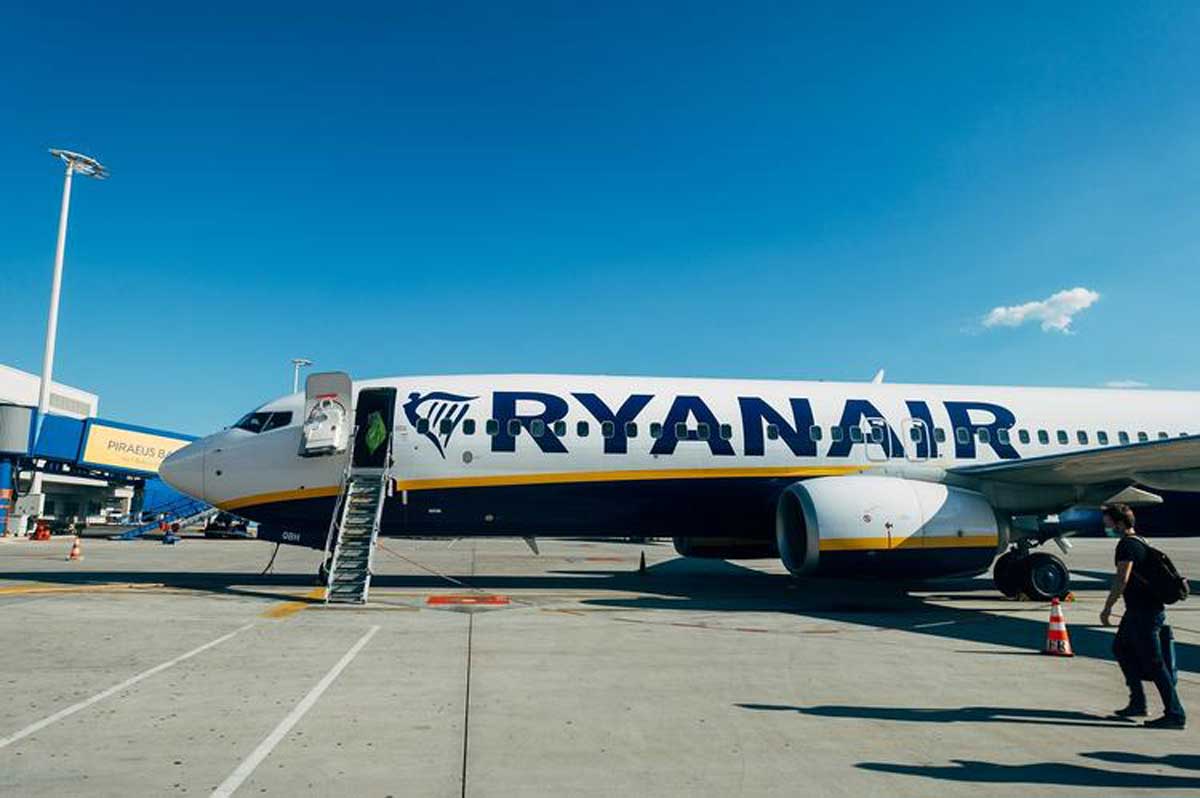 During Sunday’s Ryanair flight from Katowice, Poland to the Greek capital, Athens, an incident occurred – the crew received a message about a bomb threat. Two F-16 fighters took off into the sky to escort the “problem” liners.

Ryanair Flight 6385 took off from Katowice Wojciech Korfanta Airport (KTW) at 14:22 and was scheduled to land at Athens Eleftherios Venizelos International Airport (AIA) at 17:05 ET. Shortly after takeoff, a bomb threat was reported, forcing Greek fighters to escort the aircraft to its destination.

The Boeing 737 landed in Athens at 17:39 local time and was directed to a remote part of the airport where the police could thoroughly search it. All 190 passengers were safely evacuated from the aircraft. Examination of the cabin, and checking passengers and their luggage did not lead to anything – the bomb was not found.

Where the bomb threat came from is still unknown.

So far, the only thing all three bomb threats have in common is that none of them were credible. However, the fact that so many threats have emerged in such a short time is worrying. As travel demand continues to recover and in some cases even exceeds pre-pandemic levels, it is imperative that transport safety agencies can ultimately keep travelers and airline workers safe.