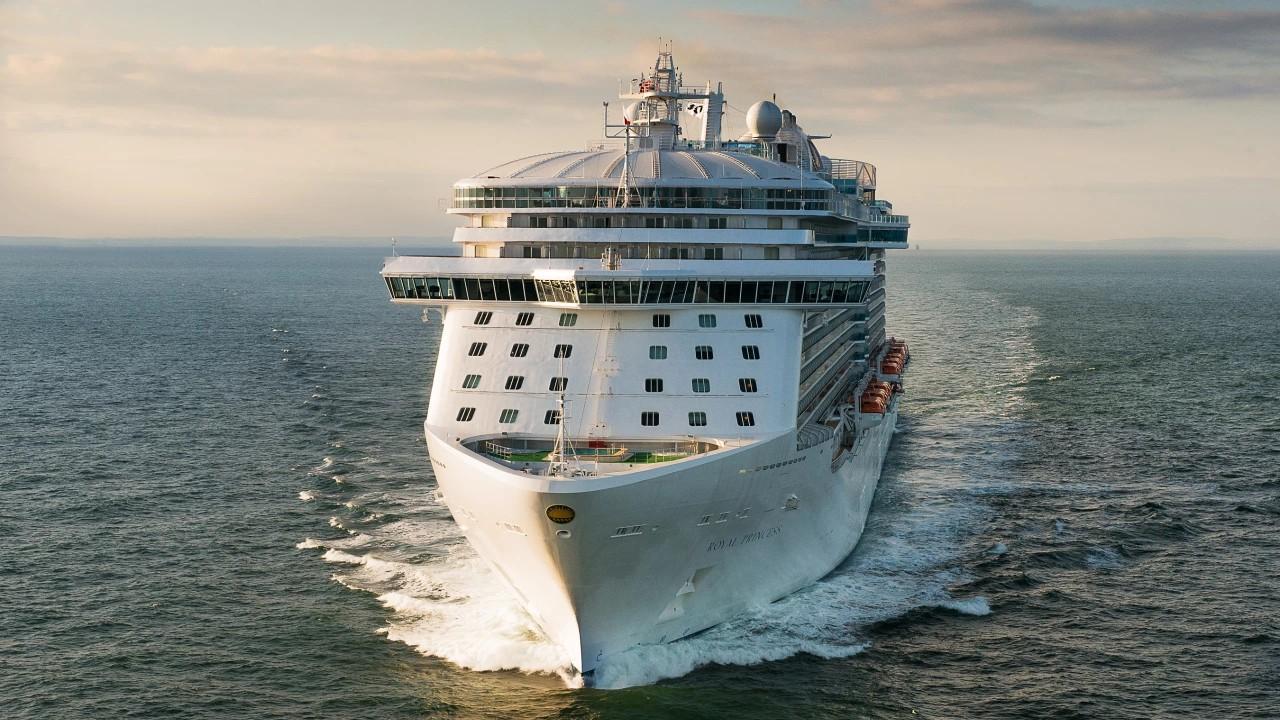 Cruise tourists to Cyprus in 2022 were 474% more than in 2021 and 72% more than in 2019, the most successful year for Cypriot tourism, Transport Minister Yannis Karousos said.

Record growth was achieved with 159 cruise ship visits, with 207 expected this year.

Last year, more than 9.2 million passengers passed through two Cypriot airports on the routes of 52 airlines, the minister also noted.

The Cypriot government will provide €165 million in incentives to airlines over the next 5 years to increase passenger numbers by 52% by 2027.

A record number of flights – 56 weekly – will bring tourists from Israel this summer, and 45 weekly flights will be from Germany and the Scandinavian countries, Deputy Tourism Minister Savas Perdios said. Their number increased due to such promising tourist markets for Cyprus as Poland, France, Austria, and Italy.

It is also expected to launch an air connection with three cities in Saudi Arabia, BNR notes.

A liner with tourists crashed into a pier in a Turkish port: now divers have taken up the matter