A tourist was shocked when he was asked to pay $50 for only opening the minibar in his room, but not taking anything from it 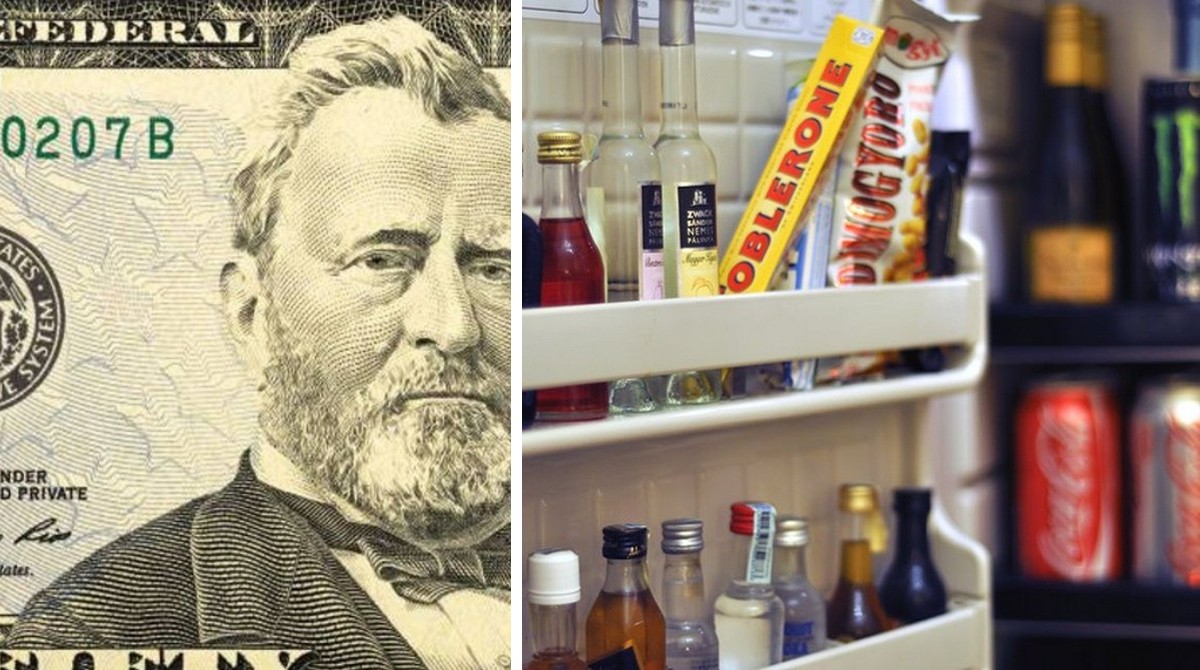 Opening the door of the mini-bar in a hotel room just for the sake of interest resulted in a bill of 50 dollars for a foreign tourist, although the guest did not take anything from it. The traveler talked about how the issue was resolved in one of the branches of the Reddit forum.

According to the guest, he still had to pay the stated amount because he did not notice the notice posted in the room, according to which the hotel charges not only for what customers take from the minibar but also for what has been put there your things Thus, payment is made for opening the door. As it turned out, the refrigerator is equipped with a sensor. The center of refreshment is on the sensor. “A fee of USD 50 is automatically charged for using the sideboard to store personal belongings,” the message read.

A guest shared a photo of the message on a forum where other people, like him, were shocked by what they saw. “I wouldn’t continue to support hotels that do this,” “It’s illegal!”, “It’s meanness and greed,” the commenters raged.

Unfortunately, this is far from an isolated case of unexpected hotel expenses: some hotels are now charging tourists with hidden fees that are only mentioned in the terms and conditions of the stay, if at all.

Yes, one of the most common fees that aren’t always mentioned directly is the resort fee – tourists pay for amenities on the property even if they don’t use them. Resort fees can include anything from gym and pool access to the internet and phone calls.

According to Forbes, the average resort fee at foreign hotels is an additional $30 per night, although some hotels charge up to $160 per night, which can double the cost of a hotel stay. However, it also happens that the resort fee is charged only to certain guests. For example, if they booked a room through a third party for a particularly good deal.

However, paying the resort fee, if some benefits do not meet the requirements. For example, swimming pools are closed for prevention or the hotel has slow Wi-Fi. In addition, fees are often waived for members of the hotel’s loyalty program.

In an article for Yahoo Finance, travel experts revealed the most ridiculous hidden fees they’ve had to pay while on vacation. Raj Mahal, the founder of the travel booking site PlanMoreTrips, said that during his stay in Las Vegas (USA), he also had to pay to keep some of his drinks in the hotel’s minibar.

“I’ve been to the MGM Aria, they have advanced mini bars equipped with sensors. The refrigerator detects when the object is moved or the size or weight of the contents changes. “We brought our alcohol and used the mini-fridge to keep the drinks warm, and when we left, MGM charged us a ‘personal use fee’ of $25 per day,” he shared, though he didn’t specify how many nights he had to pay. for using the refrigerator.