HomeGeorgiaA tourist detonated a grenade in a Tbilisi hotel
GeorgiaTourism
28.10.2022, 18:30

A tourist detonated a grenade in a Tbilisi hotel 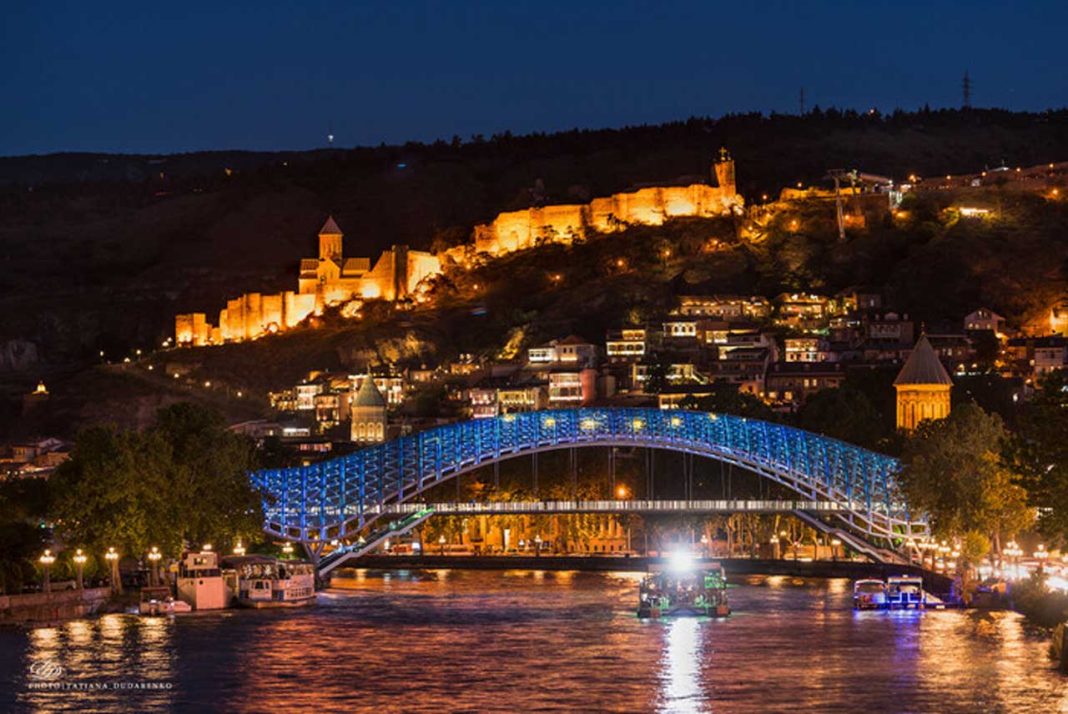 A hotel guest in Tbilisi (Georgia) detonated a hand grenade in one of the rooms.

The incident took place at the Lux Hotel, located on Agmashenebeli Avenue in Tbilisi. The tourist booked one of the hotel rooms on the second floor, and when he settled there, he detonated a grenade.

In the building, the glass from the windows was knocked out by the blast wave. The guest himself was injured and was hospitalized.

The Ministry of Internal Affairs of Georgia launched an investigation into the incident, it is already known that the man had financial problems. Whether the tourist was a citizen of Georgia or arrived from another country has not yet been reported.