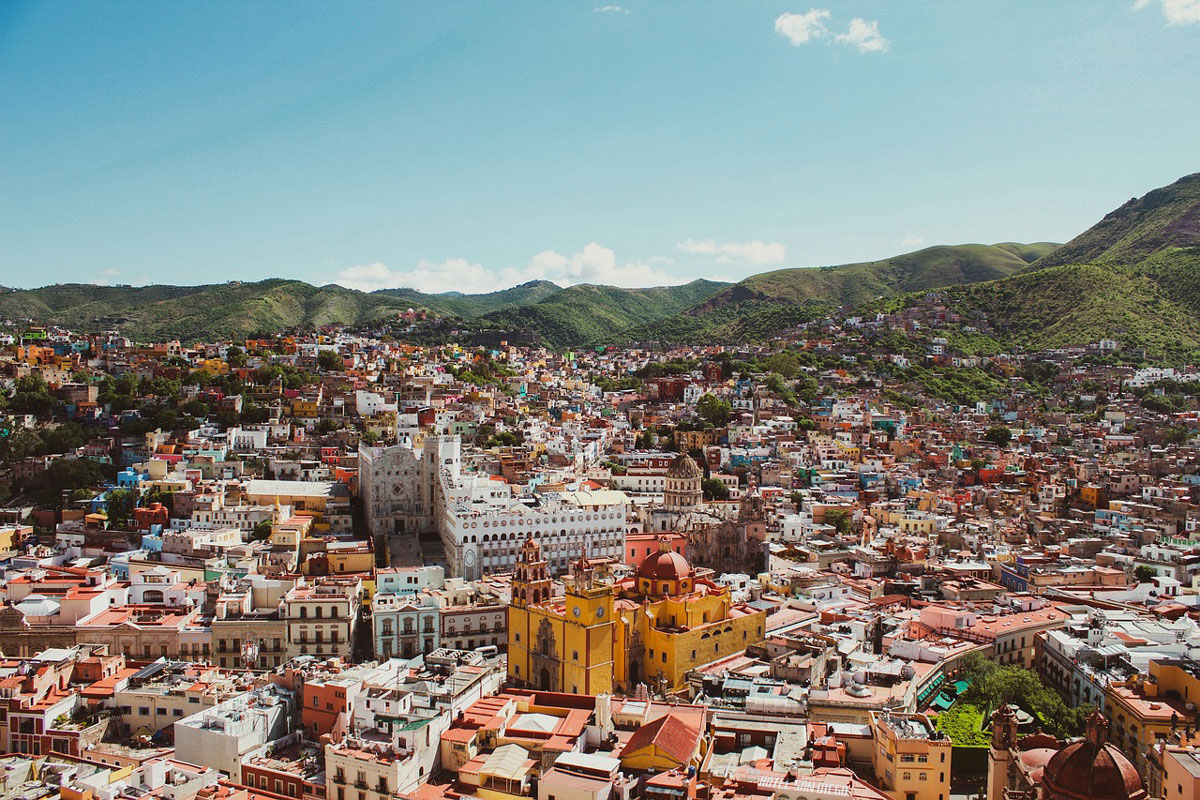 The Mexican authorities have introduced one of the most stringent anti-smoking laws in the world, banning smoking in public places, including beaches and hotels. Reuters writes about it.

It is noted that since 2008, a strict smoking ban has applied only to catering establishments, workplaces, and public transport. However, since mid-January 2023, authorities in the popular beach country have expanded the scope of the legislation to include resorts, hotels, beaches, and parks.

According to the publication, violators of the law face severe fines. So, tourists who are seen smoking in public places can be fined from 50 to 300 dollars.

At the same time, those who refuse to pay a fine or put out a cigarette will face up to 36 hours in prison. What’s more, restaurants, bars, and hotels that allow patrons to smoke on their premises can also be fined up to $46,000.