A cold wave hit a popular tourist attraction in Egypt: the temperature dropped to -10°C for the first time 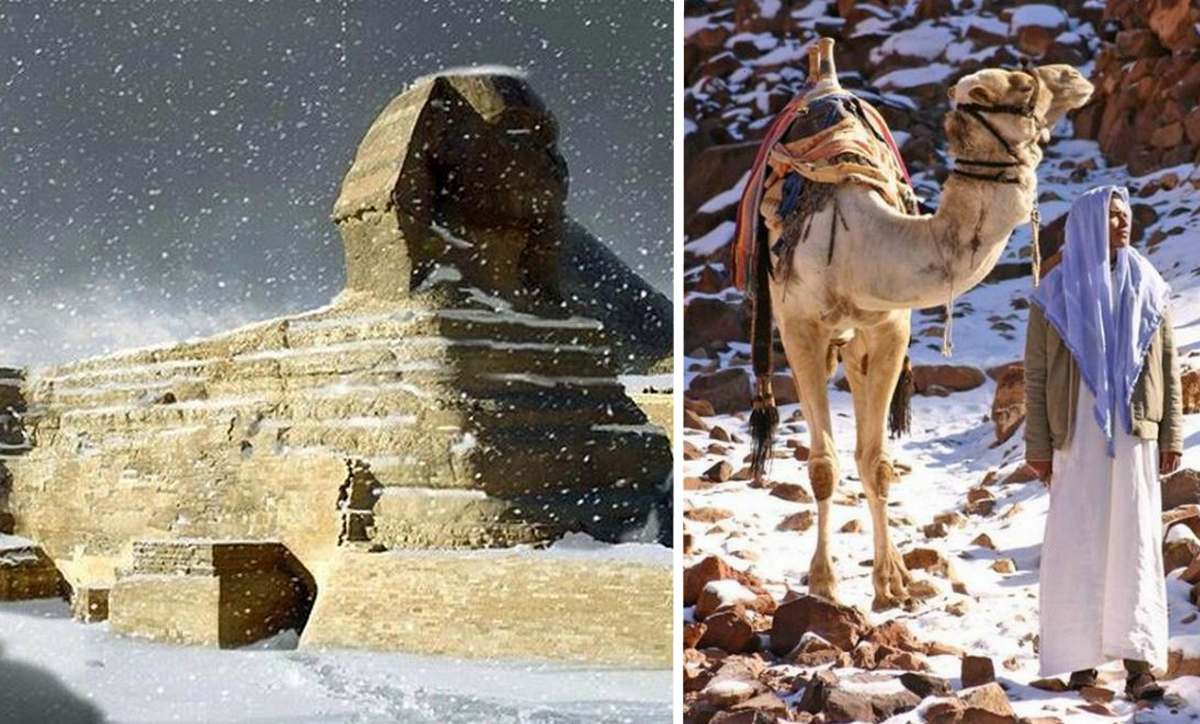 Tourists going on excursions from Sharm el-Sheikh were warned by the Meteorological Bureau of Egypt about “very cold weather”. And as Major General Khaled Fuda, the governor of South Sinai, told local media, the temperature in all the cities of the province has dropped significantly, but the most severe situation is in the monastery of St. Catherine and the nearby town, where “very cold weather” was recorded. At the same time, this place is very popular among tourists.

Major General Talaat al-Anani, the mayor of the city of St. Catherine, said that since the beginning of January, the city has recorded negative temperatures, and this will continue until at least February. Since the city is located at an altitude of about 1,600 meters above sea level, the weather here is suitable. The record was set at dawn on Tuesday – the temperature there fell to 10 degrees below zero – it was like this on Mount St. Catherine and Mount Moses (Mount Sinai, which is 4 km from Mount St. Catherine). In the monastery and in the town itself, the temperature was around minus 2, and in the surrounding mountains – from minus 3 to minus 7. For tourists who want to go on an excursion to the monastery, and even more so to Mount Sinai, experts recommend taking winter clothes out of their suitcases, including the top

But in the Red Sea resorts of Egypt, the temperatures are relatively good, although not hot. In Sharm el-Sheikh this week, the temperature is between +22 and +26 during the day and +14-15 at night. The days are sunny, there is no strong wind. In Hurghada it is +22-23, also cloudless, and the UV index is average. The sea temperature in Sharm is +24 ° C, and in Hurghada +23 ° C – it is quite possible to swim.