HomeTourismA balloon with tourists fell in Turkey, there are victims
TourismTurkey
20.10.2022, 09:45

A balloon with tourists fell in Turkey, there are victims 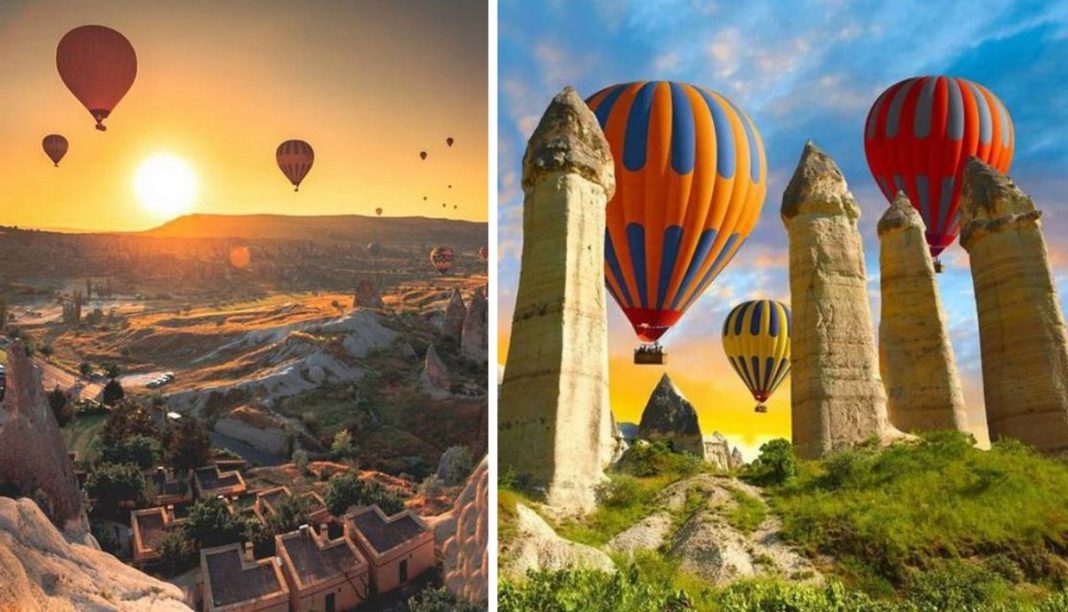 The tragic incident happened on the morning of Tuesday, October 18, in Cappadocia, a popular tourist region in Turkey. Two foreign tourists were killed and three others were injured as a result of the hard landing of the balloon. Experts called the wind that suddenly increased the cause of the disaster.

The accident happened in Turkey’s Cappadocia region of Nevsehir province, where hot air balloons carrying tourists regularly fly over picturesque canyons and volcanic cones. The vessel, owned by a private company, took off in the village of Zelve Ruina in Avanos County and made a hard landing in the Killick area. As a result of a sharp and sudden gust of wind, the ball tilted and soon hit the ground. Unfortunately, 2 Spanish tourists died and 3 were injured. A total of 28 tourists and two crew members were on board the balloon.

The statement of the governor of Nevsehir read as follows: “According to preliminary data, the incident was caused by an unexpected increase in the wind. In connection with the accident, a judicial and administrative investigation has been launched.” According to the statement of the Turkish authorities, the victims are being assisted and their lives are out of danger.

Background: The Cappadocia region, located about 300 km south of the capital Ankara and 465 km from the resort of Side, is famous for its “magic chimney” rock formations, underground cities, and churches carved into the mountainsides. Every year, the region attracts millions of tourists to stroll through unusual streets, fly in a hot air balloon and take part in a spectacular photo session.

Which excursions in Turkey will disappoint you

Why will Cappadocia become a point of attraction for tourists from all over the world in 2022?