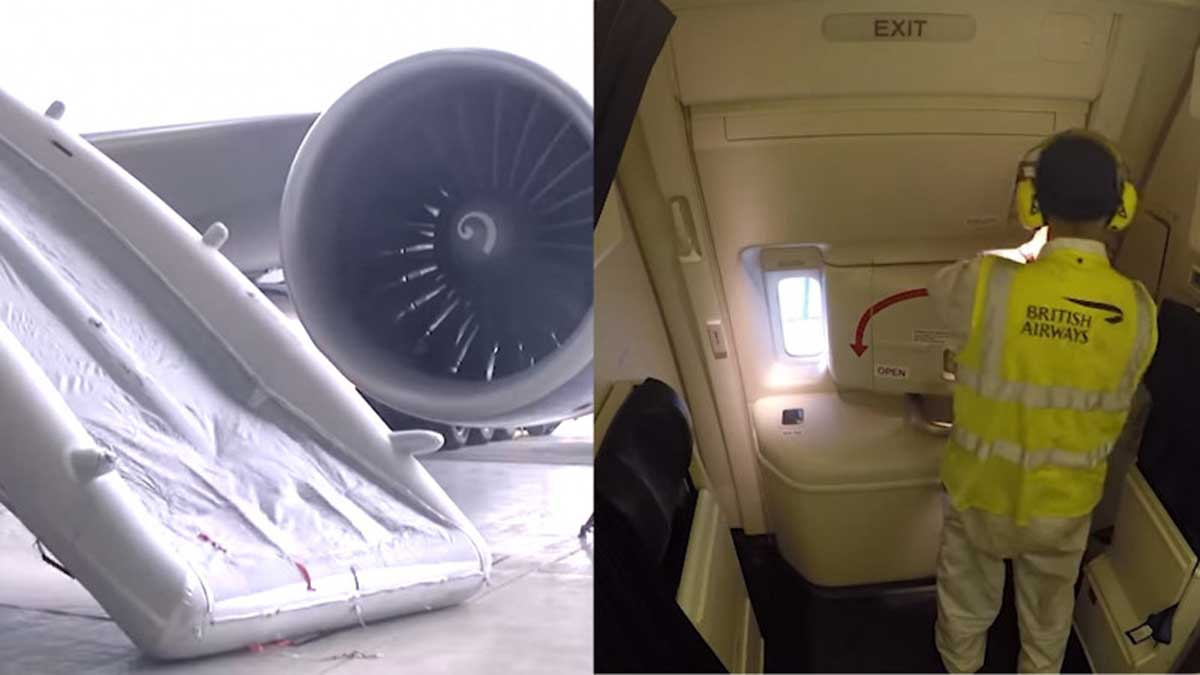 On his first day on the job, a British Airways flight attendant made a mistake that cost £50,000 in damages. Ladbible writes about it.

A man, on his first flight on a Boeing 777, accidentally opened the emergency door while the plane was on the ground. This triggered the activation of the inflatable ladder. Since this is a one-time system, passengers had to be transferred to another liner.

Due to the incident, the flight was delayed for four hours, emergency services were called to the plane, who were supposed to remove the gangway. An airline employee was also removed from the flight.

“We have apologized to customers for the inconvenience caused, provided them with meal vouchers and arranged for a replacement aircraft so they can continue their journey as planned,” the airline said in a statement.

According to estimates, the total amount of damage from the action of a crew member is 50,000 pounds.