HomeIrelandA well-known European low-cost airline announced the departure of the era of...
IrelandTicketsTourism
11.08.2022, 20:30 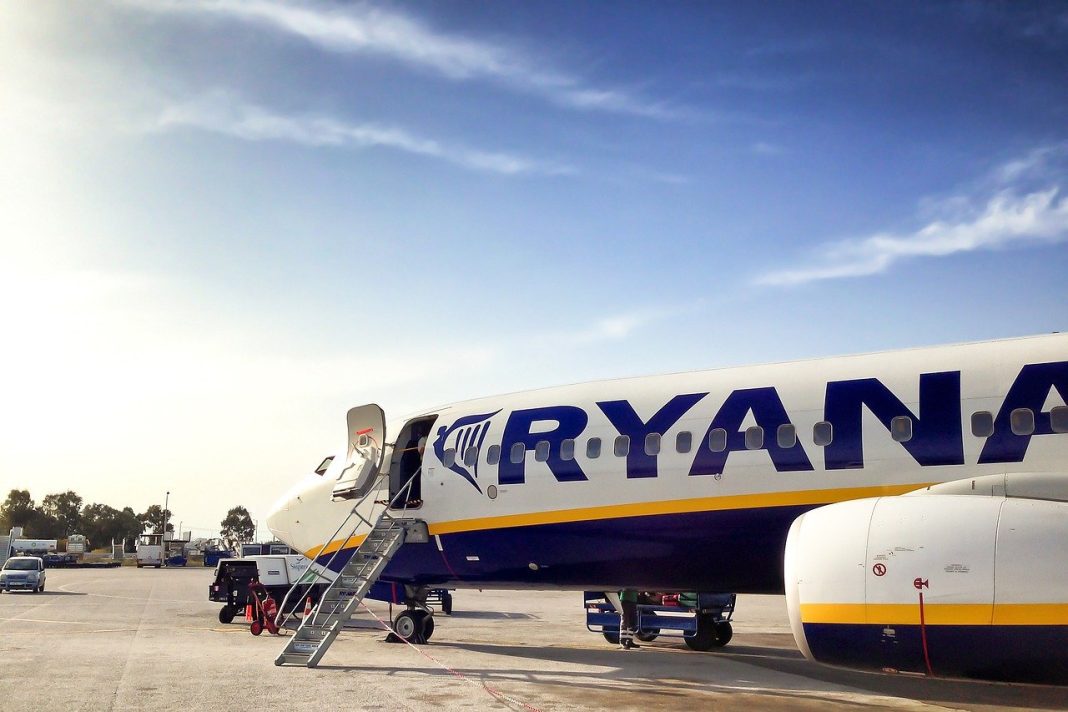 Irish low-cost airline Ryanair will no longer sell flights at the cheapest fares of 1 and 10 euros. This statement was made by the executive director of the airline, Michael O’Leary, on BBC radio.

The head of a well-known low-cost airline explained that the rise in prices is due to the rapid rise in the cost of aviation fuel. Thus, the average cost of a ticket for a European carrier will now rise from about 40 euros last year to about 50 euros over the next five years.

“There is no doubt that among all low-cost airlines we offer the cheapest fares – tickets for 1 euro, 0.99 euros, and even 9.99 euros. I don’t think you will see prices like this again in the next few years. The era of flights for 10 euros is gone, ”said O’Leary.

However, Ryanair expects that, despite rising fuel costs, which are also driving up electricity bills and falling household incomes, people will look for cheaper travel options rather than cutting back on flights.

Earlier in June, the British low-cost airline EasyJet sold tickets to passengers for non-existent seats in the 26th row. The fact that the plane has only 25 rows, the girls learned during boarding the flight.

Ryanair passengers stranded in another country due to Airport Curfew

Ryanair closes base in Athens