HomeLifeStyleWhat mechanisms govern the world of social networks. What's on the other...
LifeStyleScience
08.01.2022, 11:02

What mechanisms govern the world of social networks. What’s on the other side of the screen? 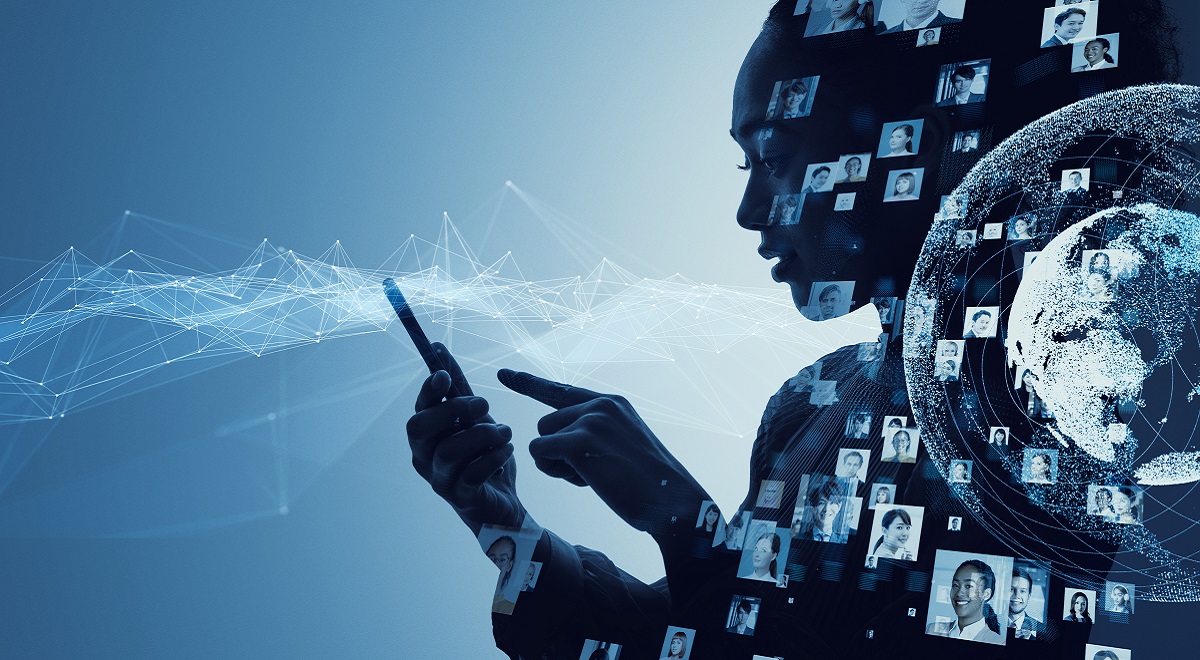 That social media can be addictive and harmful is no longer a discovery for those who use it. “In Jeff Ollowski’s Social Dilemma document, former platform employees explain that the harm of social media is a trait, not a side effect,” says Ada Janiszewska. – Experts from Silicon Valley reveal the whole truth about social media in it.

According to the people who commented on the film, we are being manipulated with full awareness. The platforms use the data they collect not only to provide personalized recommendations, but also to influence our actions and choices. Thus, they turn users into easy targets for advertisers and more.

“One of Stanford University’s addiction experts explains in this document that companies are exploiting the brain’s evolutionary need for interpersonal relationships,” says our journalist. One of the first Facebook investors, Roger McNamee, makes fearful accusations. Their statements are punctuated by more fictional scenes that show families suffering from social media addiction.

From Justin Rosenstein, creator of the most widely used Like button, we can hear that this Facebook feature was originally designed to spread positive emotions. However, it turns out that people also feel hurt and deprived if they don’t get likes. “It also helps us understand how the network works. Many of us find it difficult to understand the concept of algorithms. However, in the document, Silicon Valley veterans explain how the well-known features were created, how they work and how they affect our daily life, says Ada Janiszewska. – It depends on us how we evaluate them. Are they positive or harmful to us?

A tourist was brutally murdered in Thailand