HomeScienceScientists are trying to explain the anomaly they discovered over Antarctica
Science
20.09.2021, 20:25

Scientists are trying to explain the anomaly they discovered over Antarctica 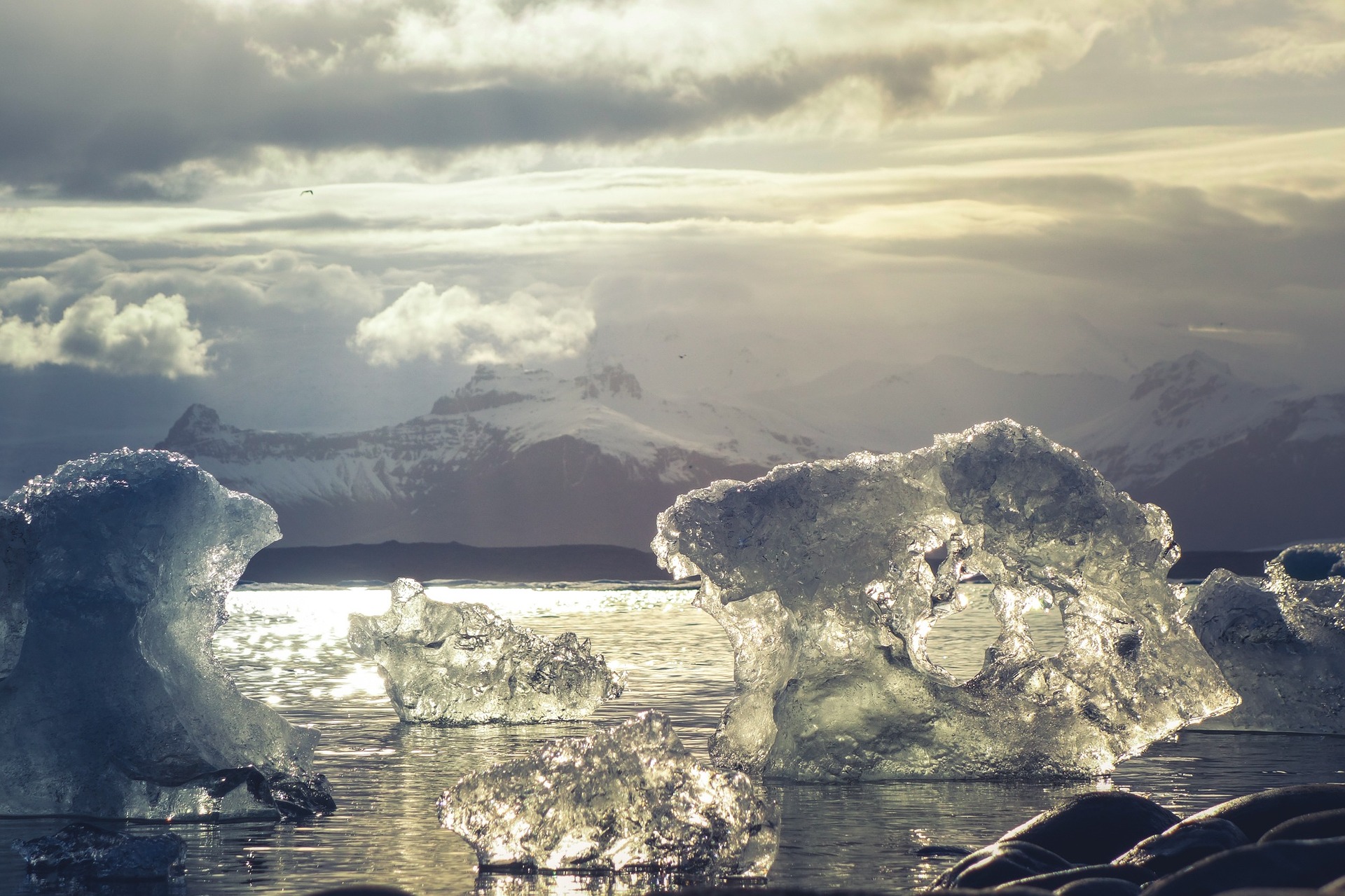 Scientists are trying to explain the anomaly that the ANITA radio telescope noticed over Antarctica. Although years have passed since the discovery, until now it has not been possible to find an explanation that fits into the accepted model of physics.

Scientists speculate that the mystery may lie in the properties of ice in Antarctica that we do not know about, or in caves deeply hidden under the ice. At the same time, however, more “fantastic” theories are being put forward to explain this phenomenon.

Among the hypothetical solutions is the influence of dark matter, which still remains theoretically, since its existence has not been confirmed. Another idea points to the existence of a parallel universe filled with antimatter, in which time flows in the opposite direction.

Scientists admit that these are likely scenarios, but so far there is no reason to consider any of them other than curiosity. As they point out, the frustration that results from unsuccessful attempts to explain the anomaly with known diagrams feeds the imagination.

Top 5 most unusual airports in the world

A melting glacier has changed the border between Switzerland and Italy

Melting Arctic could lead to the release of nuclear waste, as well as unknown viruses and bacteria

Alpine glaciers are melting faster, lakes are growing like mushrooms