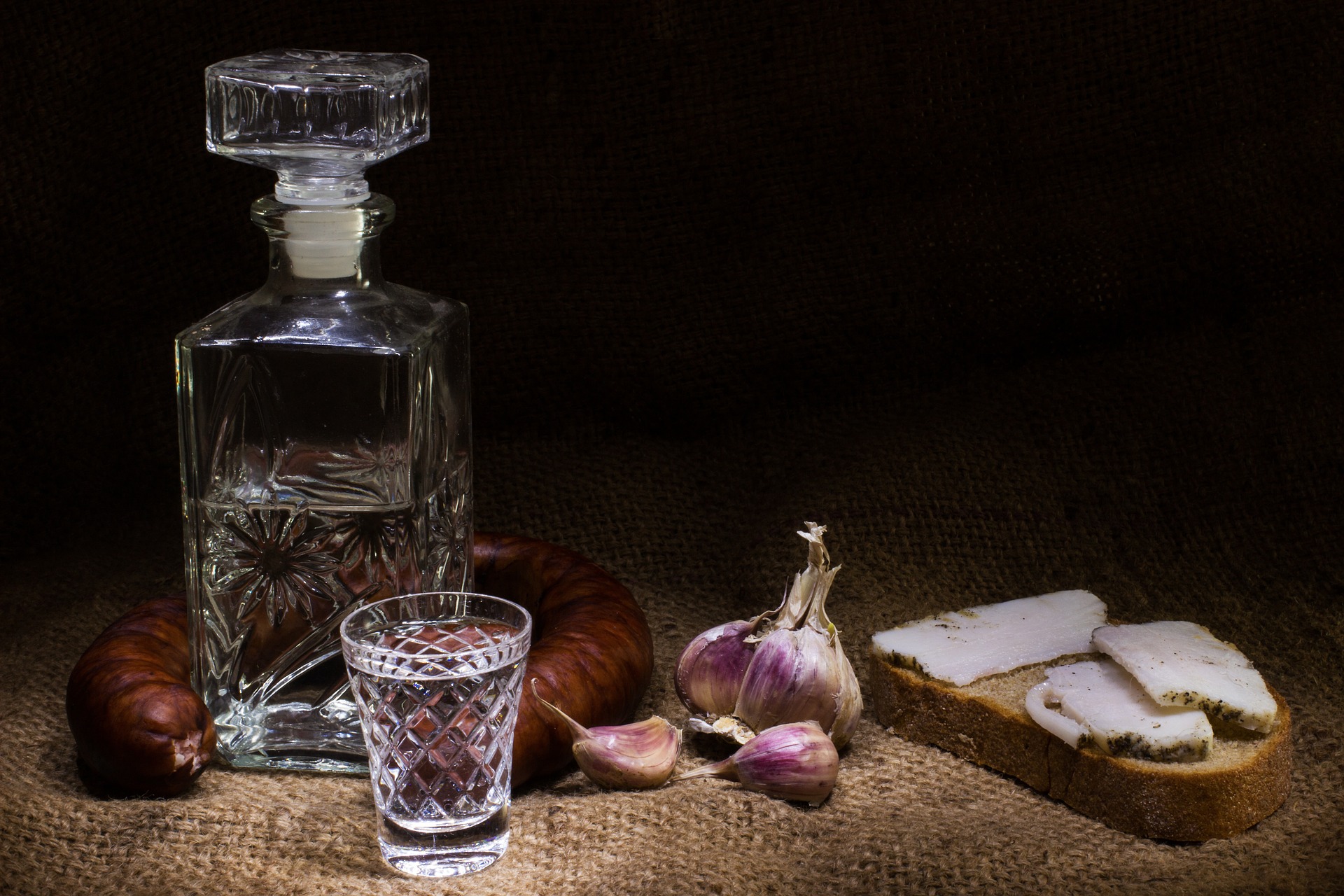 The death toll from poisoning with surrogate alcohol in the Orenburg region in Russia has increased to 26. Deputy Minister of Regional and Information Policy of the Orenburg Region Inna Averkova told TASS.

“The number of victims has increased from 49 to 54. Mortality has increased due to the fact that those who were delivered in serious condition, in a coma, died. 26 people have died, 28 are alive, some are in the hospital, ”she said.

At the same time, the number of defendants who were detained as part of the investigation of criminal cases after the poisoning of residents of the east of the Orenburg region increased to seven. This was reported to TASS by the joint press service of the region’s courts.

“Tomorrow in the Oktyabrsky District Court of Orsk, two materials will be considered against a man who delivered counterfeit alcoholic beverages and a woman seller,” said the agency’s interlocutor, adding that a measure of restraint is being chosen for five persons involved in criminal cases.

The day before, 36 people were reported poisoning in Orenburg, 18 of whom died.