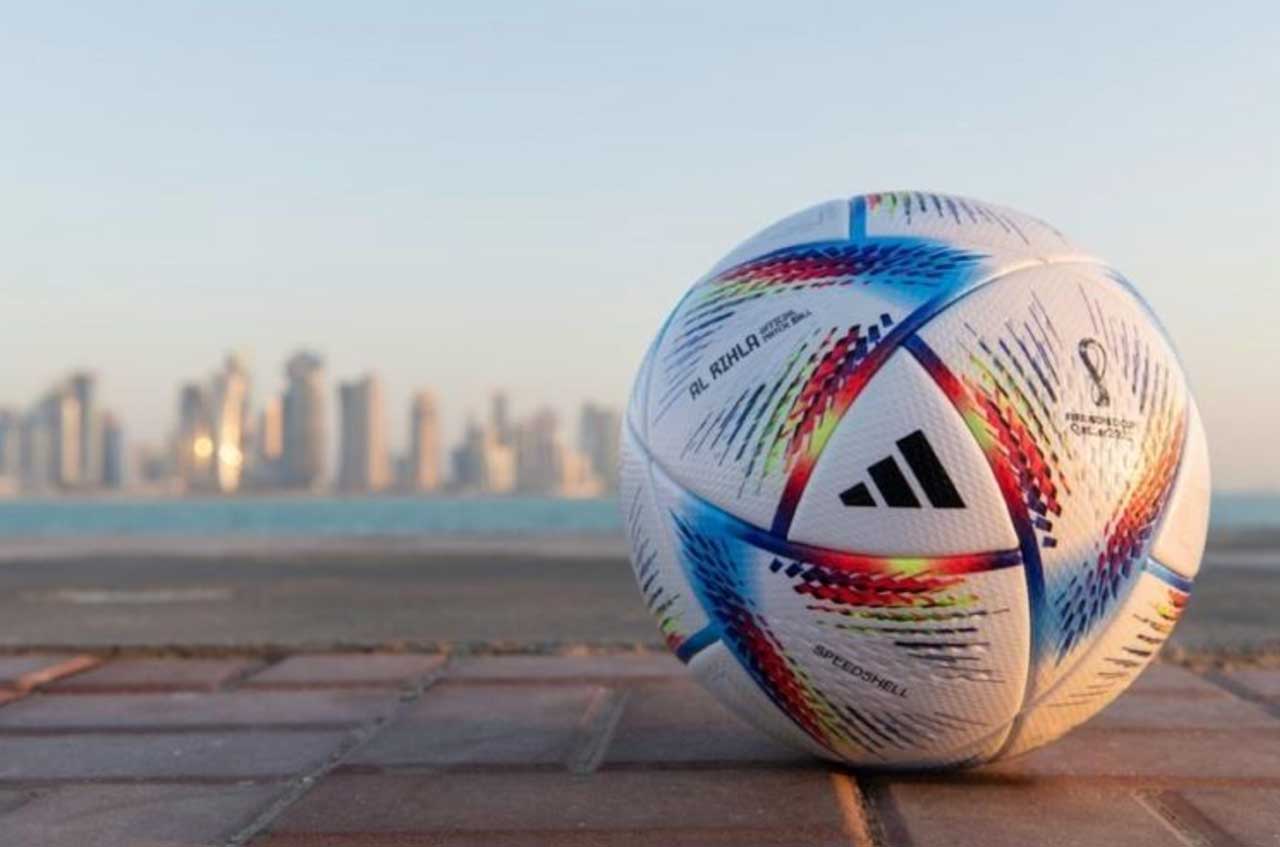 The award-winning retailer will sell FIFA World Cup Qatar 2022TM merchandise throughout Qatar in fan zones and stadiums during all matches.

Qatar Duty-Free, a subsidiary of Qatar Airways, has become the Official Retail Store for the 2022 FIFA World Cup in Qatar. This means that the license for the exclusive sale of all World Cup merchandise in the fan zones and eight stadiums hosting matches in Qatar belongs to Qatar Duty-Free.

The retailer has already worked closely with FIFA at the Doha Exhibition Center on April 1, where VIPs and VIPs were able to purchase the Official Adidas Ball for the first time after it was shown at the World Cup finals draw.

Qatar Duty-Free Vice President Mr. Thabet Musleh said, “Qatar Duty-Free is very pleased to have been selected as the Championship’s Official Retail Store. This will allow fans to buy exclusive souvenirs immediately upon arrival in the country. Tourists flying out of Qatar will be able to visit our shops at the airport and take home a piece of the World Cup.”

Commemorative souvenirs of the tournament will be presented at Hamad International Airport – the official airport of the championship – and in numerous retail outlets throughout the country. A wide range of 2022 FIFA World Cup Qatar collectibles, including the official Adidas ball, will also be available in the shops at the airport exit for spectators leaving Qatar after the matches and transit passengers.